Basketball Wives’ Evelyn Lozada and Carl Crawford Have Broken Up 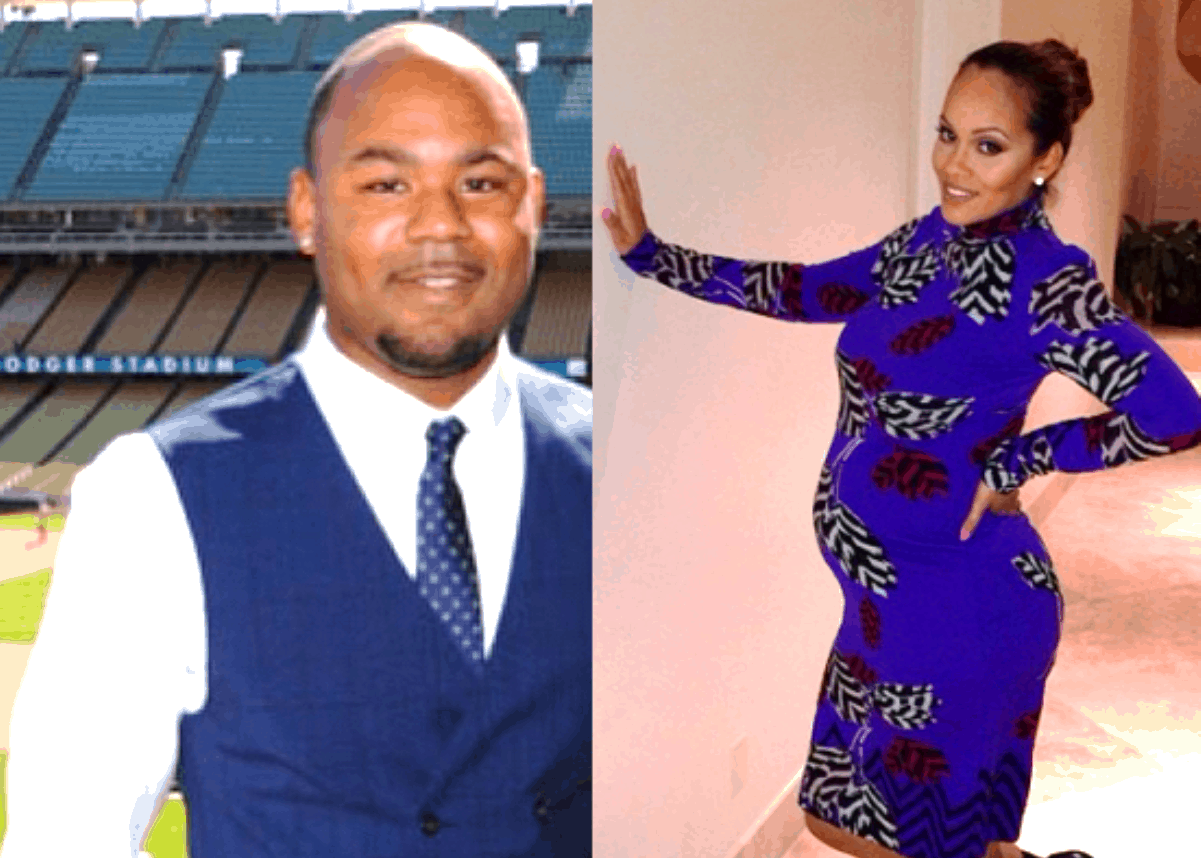 Perhaps this would explain her random return to Basketball Wives.

According to a new report, VH1 reality star Evelyn Lozada and her fiance, super duper rich professional MLB player Carl Crawford, have called off their engagement.

Sources tell the Shade Room the couple, who have a 3-yr-old son together, have broken up and won’t be getting married.

The reason for the split? Apparently Carl, 36, who signed a $142 million deal with the LA Dodgers, wasn’t happy with the terms Evelyn wanted in their prenup.

There are also some rumblings that Carl, who had been spending more time in Texas lately after he was cut by his MLB team last year, might have had a wandering eye which made Evelyn, 41,  decide she no longer wanted to be with him.

The couple, who got engaged on Christmas Day in 2013, apparently had plans to have their wedding in July.

The last time the couple was spotted together was back in March for their son Leo’s birthday party.

They have also been spotted in recent months taking separate family vacations. Since this news broke, Evelyn has yet to deny it which would imply they have indeed split.

TELL US – ARE YOU SURPRISED BY THIS BREAK UP?