Will Bachelorette Star Peter Kraus Be the Next Bachelor? Find Out Now! 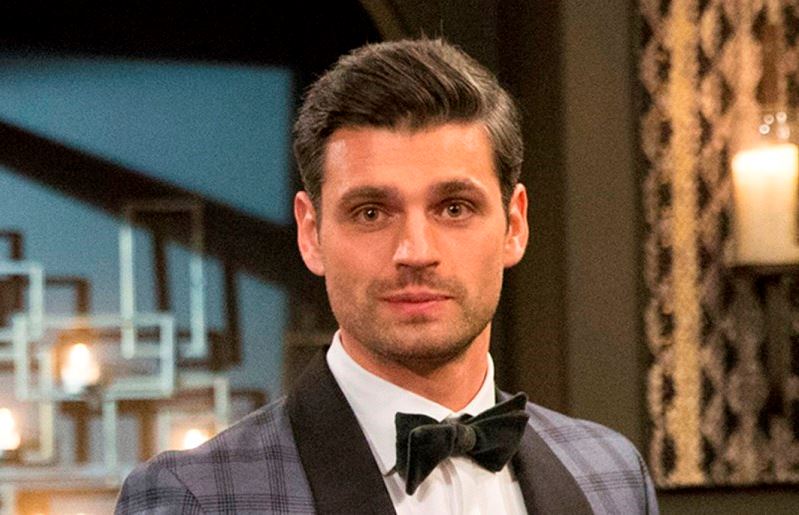 Following the emotionally charged Bachelorette  season finale, many are wondering if runner-up Peter Kraus will become the next Bachelor?

Well we have that answer, and sorry ladies but Peter will NOT be the Bachelor.

Now the reason? Well that depends on who you ask. According to sources close to the Bachelor series, they are claiming the show did not want Peter because they view him as a commitment-phobe for his unwillingness to propose to Bachelorette star Rachel Lindsay.

However Reality Steve is disputing this tweeting that the show desperately wanted Peter, 31, but he turned it down.

It all started yesterday when the show creator Mike Fleiss randomly tweeted: “Do we really want a Bachelor who isn’t ready to settle down with a woman he loves? Hmmm. Not what #thebachelor is all about…”

Then Bachelor sources told PEOPLE magazine, a very reputable media source, that the show and the producers are not fans of Peter… at all!

“Peter is every Bachelor producer’s worst nightmare: the perfect guy who cannot be coerced into proposing at the end,” reveals the insider. “The fact that no one could talk Peter into buckling under and just giving her the ring — and that he wouldn’t play along — absolutely enraged the higher-ups at the show. Including Fleiss, definitely. He is totally on their s— list forever, and there is no way they will reward him with a shot at The Bachelor. No way.”

PHOTOS – BACHELORETTE RACHEL AND BRYAN HAVE AN ENGAGEMENT PARTY!

Yikes! However Reality Steve, who also has credible sources and is known for accurately revealing the winners of the show, tweeted that the spin from the PEOPLE story is bologna! He makes it clear Peter was the one who didn’t want the gig.

Steve tweeted, “This is what I’m hearing: They absolutely want Peter as the “Bachelor.” Hearing he told them no. Now they’re leaking stuff to People pretending they never wanted him in first place. BS. They want him, he said no apparently, & now they turn the narrative around.”

(1/2) This is what I'm hearing: They absolutely want Peter as the "Bachelor." Hearing he told them no. Now they're leaking stuff to People

(2/2)…pretending they never wanted him in first place. BS. They want him, he said no apparently, & now they turn the narrative around

As someone who’s followed the show for years, I will say Reality Steve’s narrative makes more sense. Peter was a fan favorite and I can’t imagine the show would have turned him down if he was interested. After all, it’s all about the RATINGS!

TELL US – ARE YOU GLAD OR DISAPPOINTED PETER WON’T BE THE NEXT BACHELOR?