Home Bachelor ABC Announces the New Bachelor! Find Out Who It Is!

ABC Announces the New Bachelor! Find Out Who It Is! 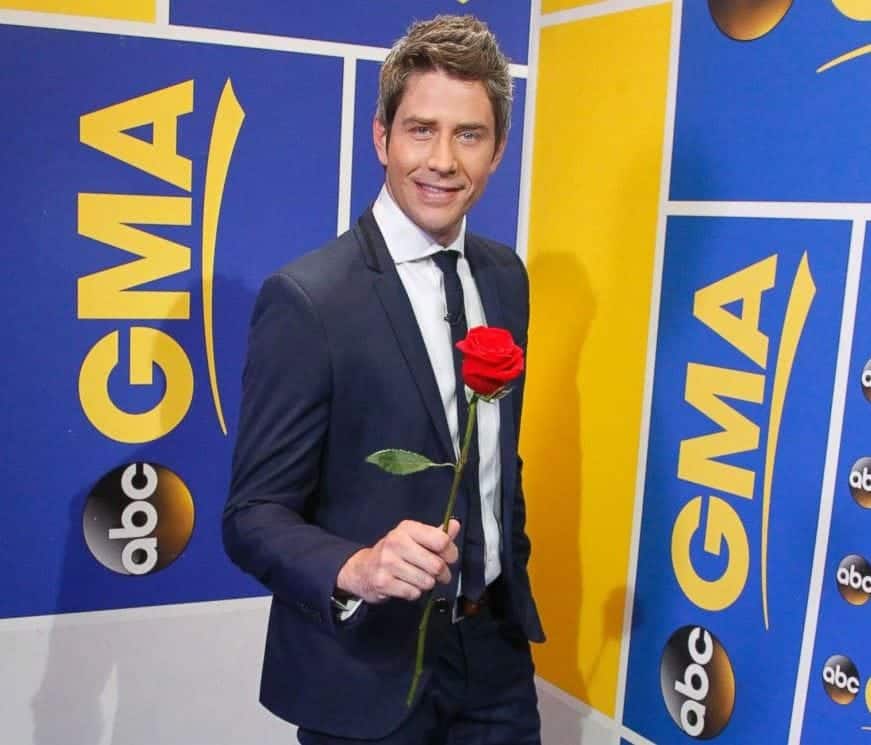 ABC has just announced the new Bachelor! And in a shocking move, it is not anyone from the most recent Bachelorette season with Rachel Lindsay.

After weeks of suspense, ABC revealed today that Arie Luyendyk Jr.  will be handing out roses on the upcoming season of the dating show.

While Arie wasn’t on the latest season of the Bachelorette, he is not new to Bachelor fans as he competed on Season 8 of The Bachelorette with Emily Maynard in 2012, and was one of the final two men.

Arie is a 36-yr-old race car driver and will be one of the oldest bachelors in the history of the show.  A fact that he poked fun at via his Twitter.

Have they ever had a Bachelor with grey hair? https://t.co/srZUmmSr77

When asked during his appearance on GMA today about what he looked for in a woman, Arie stated: “Obviously, there’s got to be that chemistry there. Emily and I had it previously and I’m hoping to find that type of love, for sure.”

As for what happened with fan favorite Peter Kraus, it has been reported that he was ABC’s first choice but the network couldn’t close the deal as he reportedly had too many demands.

TELL US – ARE YOU HAPPY WITH THE NEW PICK FOR THE BACHELOR?