Home 90 Day Fiance Before the 90 Days Update: Are Larry and Jenny Still Together?

Before the 90 Days Update: Are Larry and Jenny Still Together? 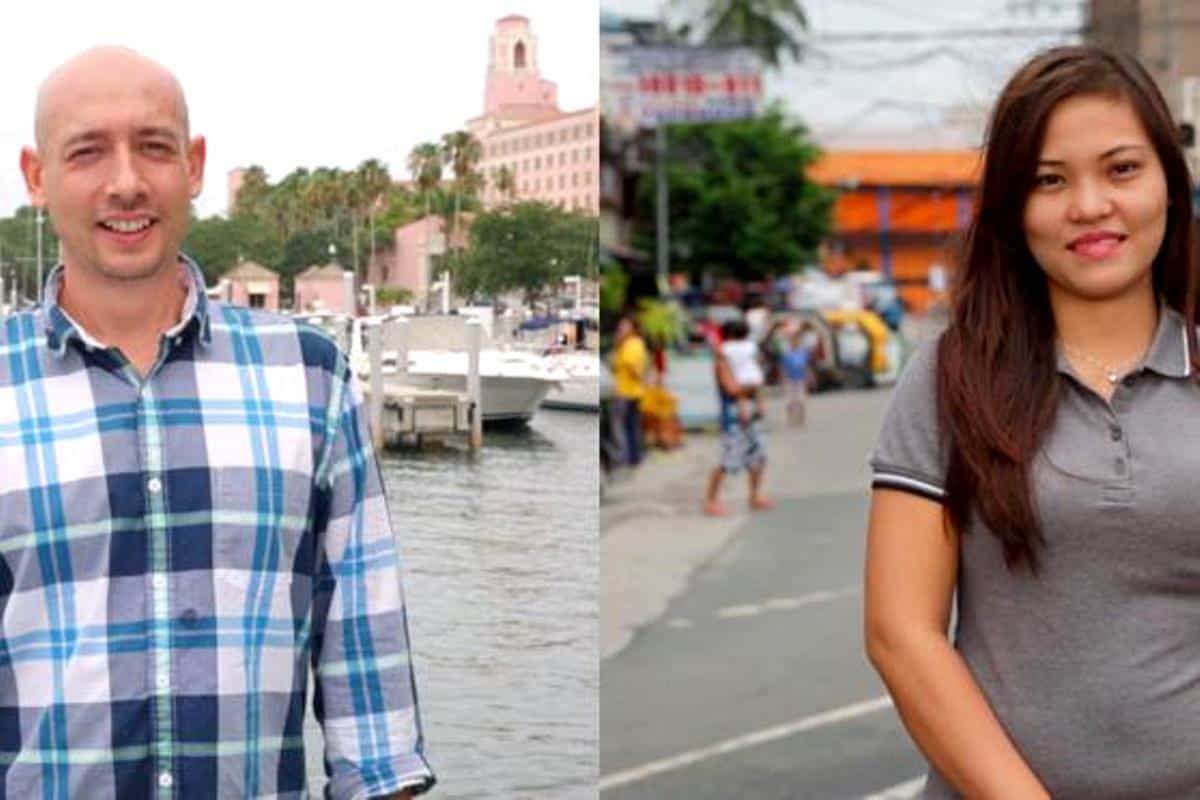 We’ve brought you updates on other couples on 90 Day Fiance: Before the 90 Days, including Darcey and Jesse plus Paul and Karine, and today we’re bringing you Larry and Jenny’s update!

Larry Passariello is a 37-yr-old single dad from Florida and can be seen on the show dating 24-year-old Jenny De from Urdaneta City, Philippines. But as viewers of the TLC hit show have seen, there is some drama with the couple as Larry suspects Jenny might still be talking to other guys from America! Which brings us to the most important question – are Larry and Jenny still together today? The good news is we have that answer for you below!

The answer? Yes Larry and Jenny are still together! We were able to find the couple’s private Facebook pages after doing some digging and they are definitely still going strong.

While they don’t really leave comments on each other’s Facebook pages, we noticed they always leave hearts on the other’s photos. Awww. We won’t post links to their Facebook pages as they might want to keep it private.

In the screenshot below, Jenny left a heart on a photo of Larry that he posted just four days ago on September 5. As you can see, their castmate Abby also liked the pic! 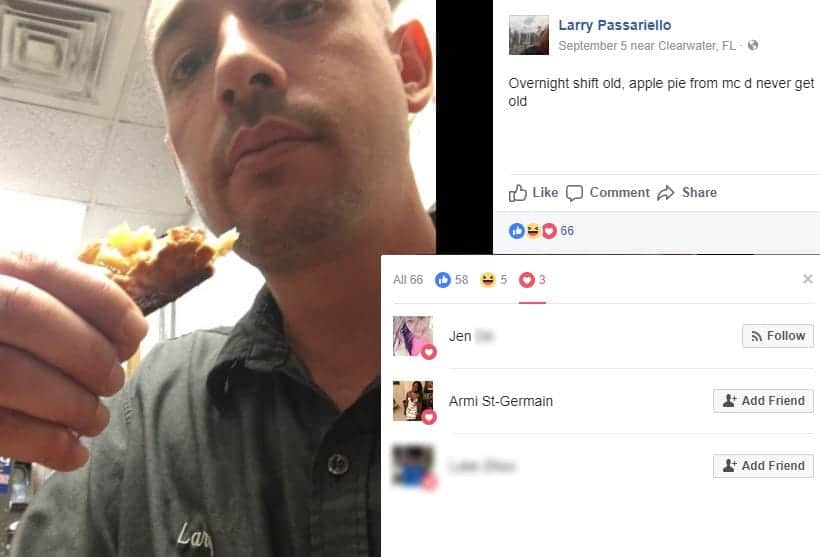 Jenny also liked another photo of Larry’s that he posted less than a month ago on August 10.  A screenshot of that is below –

While Jenny is much less active on her personal Facebook page, we do see Larry also left a heart on her latest profile picture! A screenshot of that is below. 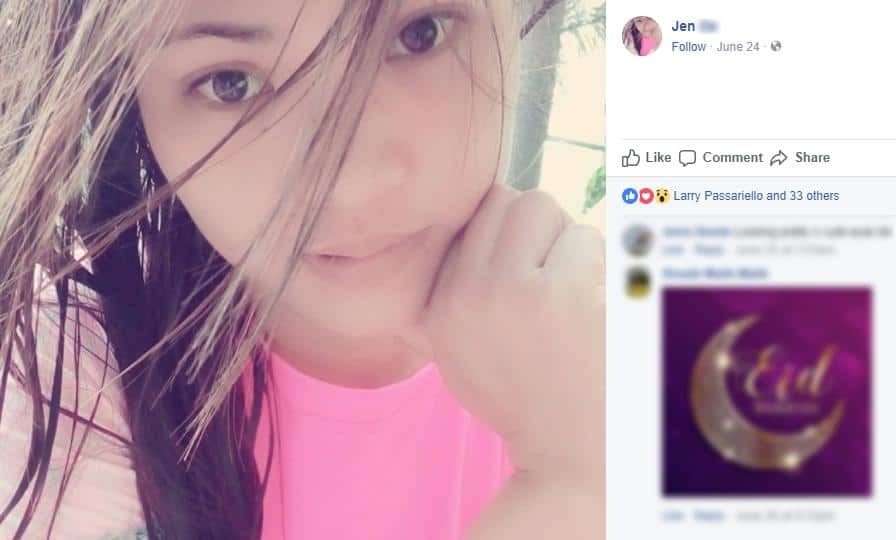 No that we got that out of the way, Larry also recently took to Facebook to defend himself from people who had negative things to say about his job as a McDonalds manager! Larry explained there is way more to his job than meets the eye, stating that it comes with a ton of benefits. He also revealed that he had other dreams which includes making films.

Larry wrote, “I accepted a position as a salaried Department Manager at a corporate location, which is way different from a franchise owned store, they give me stock, full medical and dental, 401k, I get a total of 6 weeks vacation, and I get 10 sick days a year. My co-worker has the same position as me and she has been there 25 years and she has over 500 thousand in stock. This is not my dream job, yes I love that I have a job but I dream of being a film maker, I have made tons of films, I am on youTube. I thought I introduce myself a little more. The next couple months you will get to know me more.”

A screenshot of that is below. 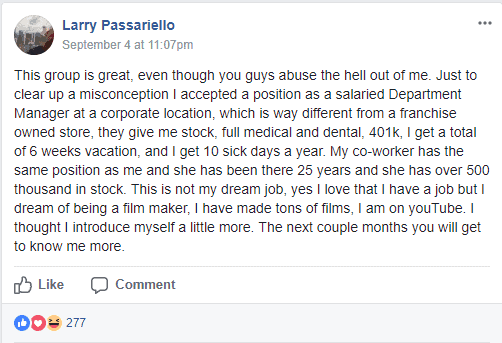 Good for Larry for shutting down the haters.

UPDATE (10/14/17) – We have the best proof yet that Jenny and Larry are still going strong as Jenny posted a screenshot of herself Facetiming with Larry on October 2 on her personal Facebook page.

She had the caption, “Watching him till he sleep. ???????? #beforethe90days#iloveyousomuch”.  Larry also liked the photo! A screenshot is below –

TELL US – ARE YOU SURPRISED AT THE LARRY & JENNY UPDATE?