Ricky Santana Speaks Out on Vicki Gunvalson: ‘I Don’t Know Why She Lied’, Plus Shares More Details On Eddie Allegations 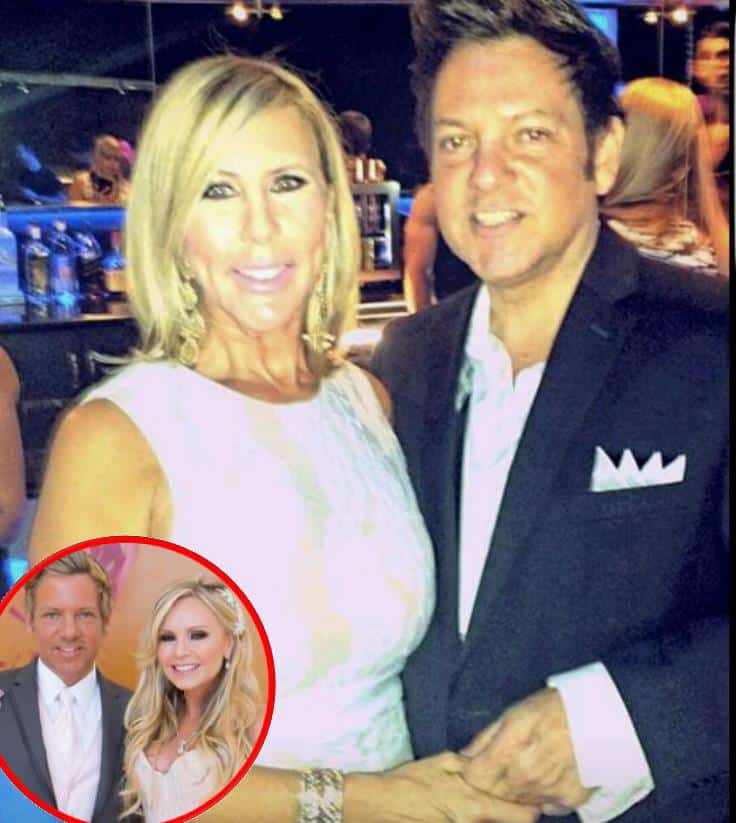 A day after showing proof in the form of an invitation and text messages that showed Vicki Gunvalson personally invited him to her birthday party on the Real Housewives of Orange County, Ricky Santana is now speaking out against Vicki in a new interview and he is revealing a lot!

For starters Ricky, former BFF to Tamra Judge, now believes Vicki had an ulterior motive when she invited him to her party and makes it clear that Vicky not only lied when she stated she didn’t invite him to her party but also when she also claimed she didn’t know him. Ricky states that was a lie as he and Vicki are good friends.

Speaking to the Real Mr. Housewife blog, Ricky states, “It truly was shocking to see what Vicki had to say about me on the show, as we’ve been friends for years.” He continued, “For her to claim she hardly knows me? What a joke.”

Friends indeed as Ricky shared a number of photos of himself with Vicki. One of which is posted above, and others below.

Ricky goes on to make a good point that if Vicky felt they weren’t friends, then inviting him to her party, knowing he is on bad terms with Tamra, would mean she had an ulterior motive aka a set up!

“Looking back on the party, it does seem that if she felt that way about me- specifically that we weren’t close and she hardly knew me- then it appears that Vicki had an ulterior motive for her having me there that i wasn’t aware of at the time,” said Ricky.

As viewers saw, once at the party, Vicky’s BFF Kelly Dodd proceeded to ask Ricky about the gay rumors involving his former friend Tamra and her husband Eddie Judge, during which he took the bait and claimed he had once seen Eddie making out with another man. Vicki could be seen participating in the gossip session.

However once news of Ricky being at Vicky’s party got back to Tamra, Vicki changed her tune and the lies started. She first claimed she didn’t invite Ricky to her party (Text messages and a personal invite by Vicky to Ricky prove otherwise), then she told others that she didn’t even know Ricky.

“This is my best guess at why she would invite me, claim I was a close friend, and then change her story this week on the show,” Ricky stated. “It’s just so weird. I don’t know why she felt the need to lie.”

Vicki has yet to address why she lied about not inviting Ricky or Ricky’s latest comments.

And while Ricky didn’t talk about Eddie or Tamra in his interview, he did address them via his Twitter. For starters, he shockingly reveals that he doesn’t believe Eddie is gay, stating that Bravo edited out the part where he said that during Vicki’s party.

Ricky tweeted: “Kissing someone if the sane sex doesn’t a gay make, I have kissed a girl & I’m gay, Tamra kissed Fernanda & Tamra is straight,” adding “Me saying what I saw doesn’t in anyway say he’s gay…i said “I don’t think he’s gay” before I said what I said but edited out.”  He later added that Eddie was “intoxicated” when the alleged kiss happened.

Ricky also touched on why he and Tamra fell out in some tweets. He wrote, “TJ asked me to be her best man for shady reasons…after filming was over so was I, prior to asking me we weren’t talking for months.” Screenshots are below 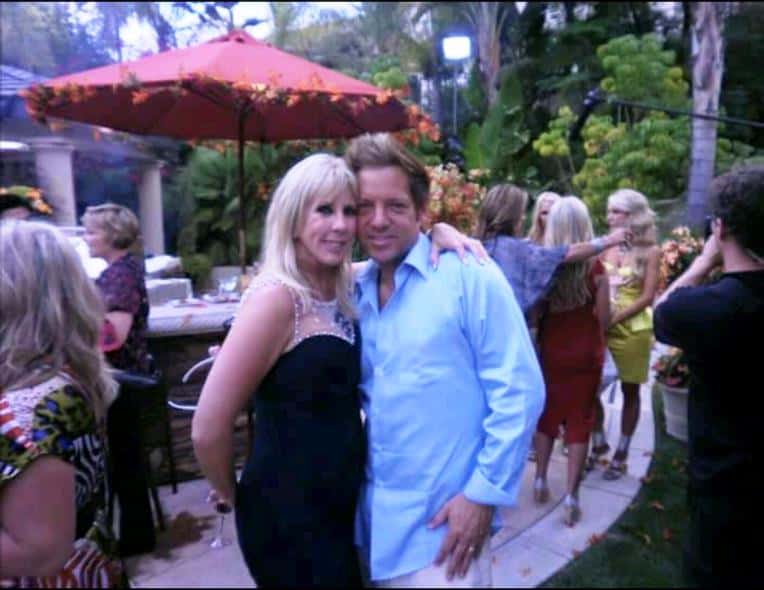 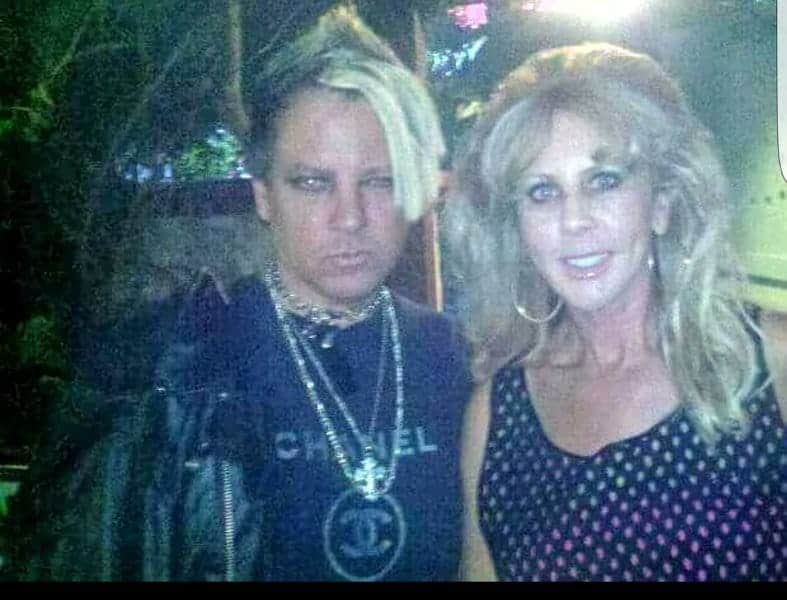 TELL US – DO YOU BELIEVE VICKI HAD ULTERIOR MOTIVES IN INVITING RICKY? WHY DO YOU THINK SHE LIED?