Home Real Housewives of Beverly Hills News Is Yolanda Hadid’s Ex David Foster Getting Married Again? Plus He Speaks Out On Her Lyme Disease

Is Yolanda Hadid’s Ex David Foster Getting Married Again? Plus He Speaks Out On Her Lyme Disease 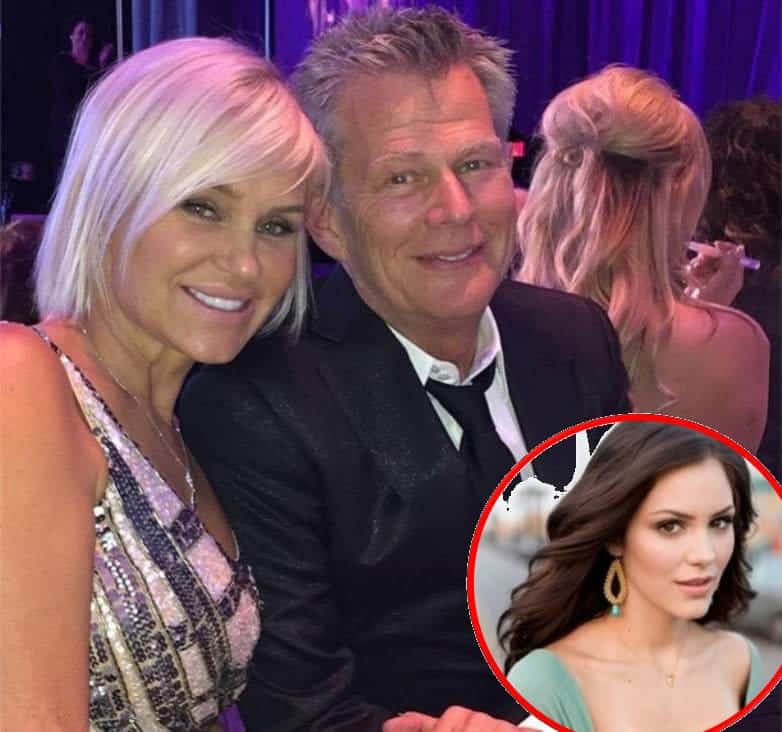 Is  David Foster gearing up for wife number 5?!

That might be the case for the ex-husband of Real Housewives of Beverly Hills star Yolanda Hadid!

The “lucky” woman in question is David’s new girlfriend singer/actress Katharine McPhee whom he’s been dating for months. The marriage speculation came when David’s daughter Erin Foster made a curious post on her Instagram calling Katherine her new step mom!

“Excited about my new step mom,” Erin, 35, captioned a photo of her dad, 67, with the American Idol alum, 33 at a Music event honoring David. A screenshot of that is below. 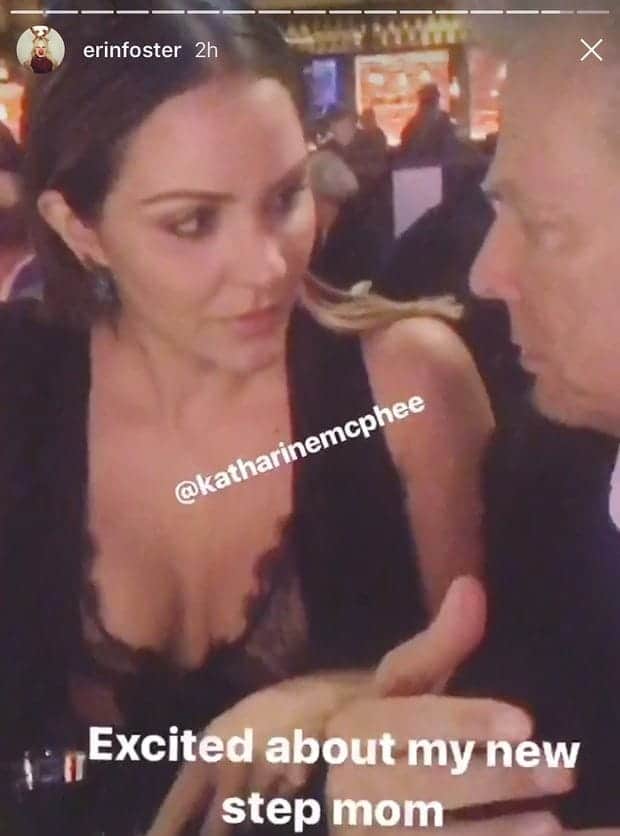 Neither David or Katherine have yet to confirm or deny the rumors. The two were first spotted getting close during a romantic dinner back in May.

Moving on to David’s ex-wife Yolanda who didn’t hold back when it came to slamming him in her new memoir Believe Me: My Battle with the Invisible Disability of Lyme Disease.  In her book, Yolanda accused David of not only dumping her over the phone, but also claims he dumped her due to her Lyme disease illness.

Well David is now responding to Yolanda’s accusations both denying them and seemingly trying to take the high road.

“We just always did our best,” he said about Yolanda’s illness to Entertainment Weekly. “We had some other issues as well, but everybody’s in a good place now. The main thing is that she’s healthy and in remission. She worked really hard at it and now she’s reaping the rewards of that.”

David was also asked if he had read Yolanda’s new book.

“I haven’t read the book,” answered David. “But she seems to be doing great. She’s healthy and living back east and happy and her kids are doing great, so it’s good.”

TELL US – SHOULD DAVID GET MARRIED AGAIN?