REPORT – Bravo Is Currently Casting for a Real Housewives of Florida Franchise! 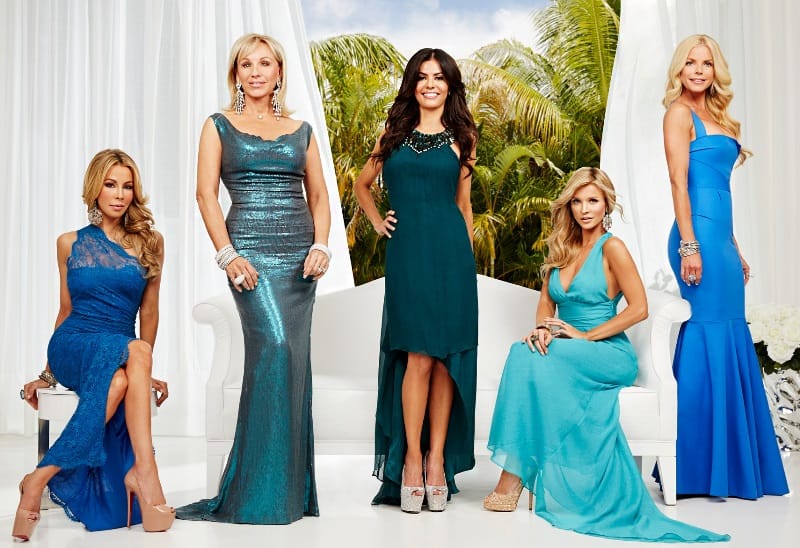 A few years following the cancellation of the Real Housewives of Miami, Bravo is reportedly back in Florida casting for an all new Housewives franchise!

According to a new report by TMZ, the network is ready to give Florida another try and has hired a production team to start casting for some new ladies!

However it will not be in Miami as if you recall, the network decided to cancel the Miami series back in 2014 following the airing of three seasons. The main reason was the ratings were simply not up to par in comparison to other more popular franchises.

Bravo is currently looking at other cities including West Palm Beach, Fort Lauderdale and Boca Raton.

I must say I was a big fan of the Miami franchise and thought the 2nd season was amazing. However they  did a pretty poor job with season three so it wasn’t surprising that Bravo decided to cancel it.

TELL US  – ARE YOU LOOKING FORWARD TO A NEW HOUSEWIVES FRANCHISE IN FLORIDA?