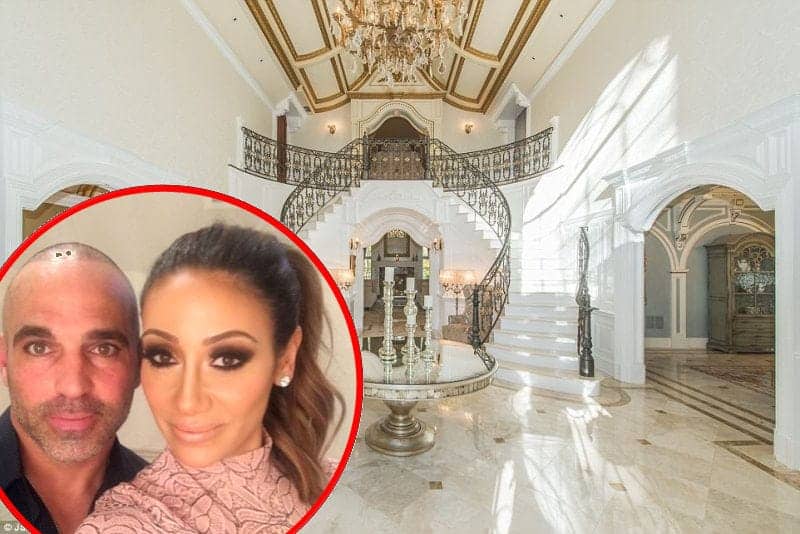 Real Housewives of New Jersey star Melissa Gorga is once again putting her home up for sale!

NJ.com is reporting that Melissa and her husband Joe Gorga will be putting their 9000 sq ft. mansion on the market on Monday for $3.5 million.

The Gorgas can expect quite a hefty profit if the home sells for their listing price as they purchased it back in 2007 for $950,000.

The lavish New Jersey home (photos are below) boasts over two acres of land, 6 bedrooms and 7.5 bathrooms, a two-story library, a gym, plus a Hampton-style pool.

More luxury features include a movie theater, billiards room, a room with a bar, a wine boutique, plus a built in hair salon and a recording studio. Not too shabby!

The Bravo couple has had quite a history with the home as after purchasing it in 2007 for $950,000, they moved into a rental and rented it out in 2012.  That led to some legal drama with their tenant who started withholding payments after claiming Joe failed to make repairs on the home as promised.  The tenant however moved out in 2014 after the Gorgas sued him.

During this time, Joe and Melissa were also building their dream home in Franklin Lakes but ultimately they put that home up for sale without ever living in it, and moved back in this Montville home.  It is unknown what the current status of the Franklin Lakes home is today as NJ.com reports that property records show the home never sold. It is also currently not on the market. 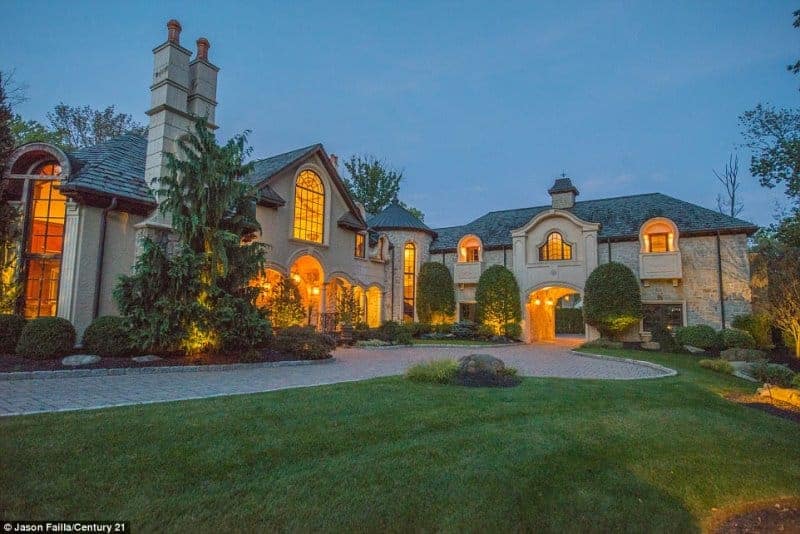 The Gorgas are listing their Montville mansion for $3.5 million. 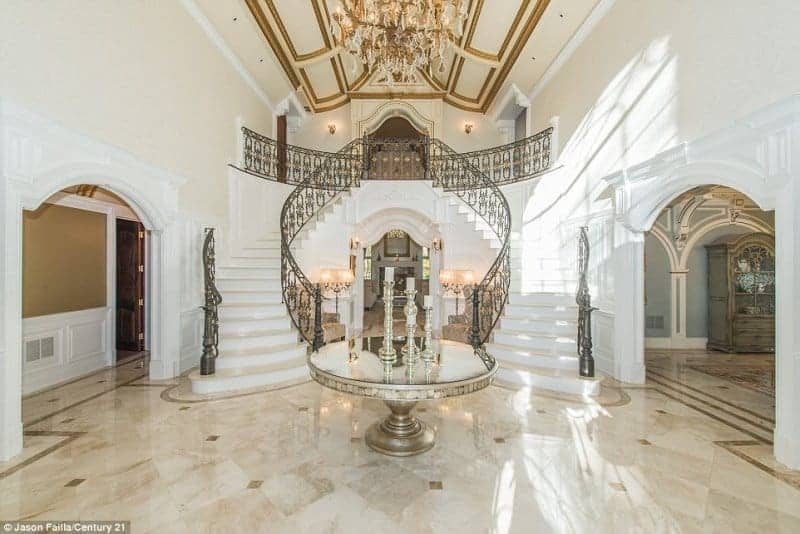 The luxury home comes with 6 bedrooms and 7.5 bathrooms. 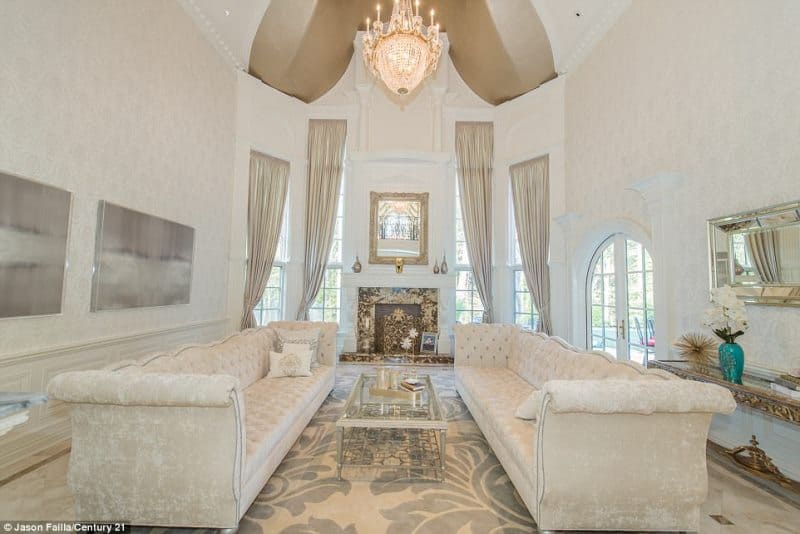 Melissa’s home is 9000 sq feet and sits on over two acres of land. 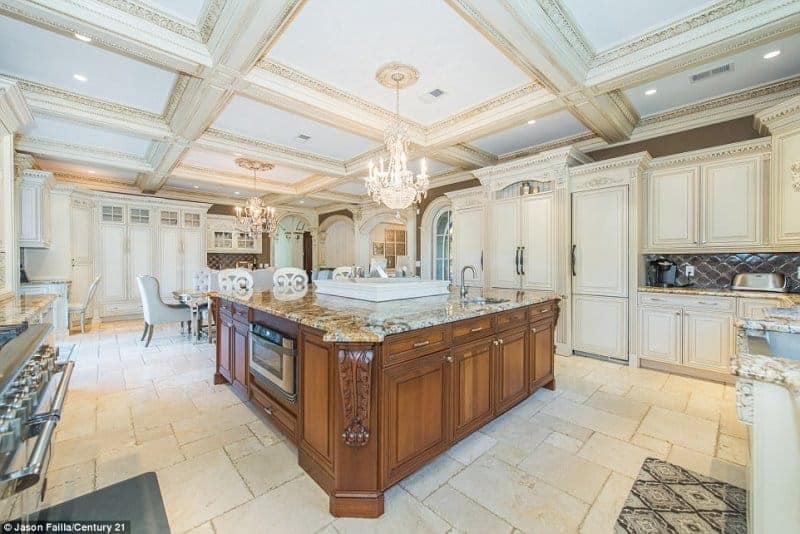 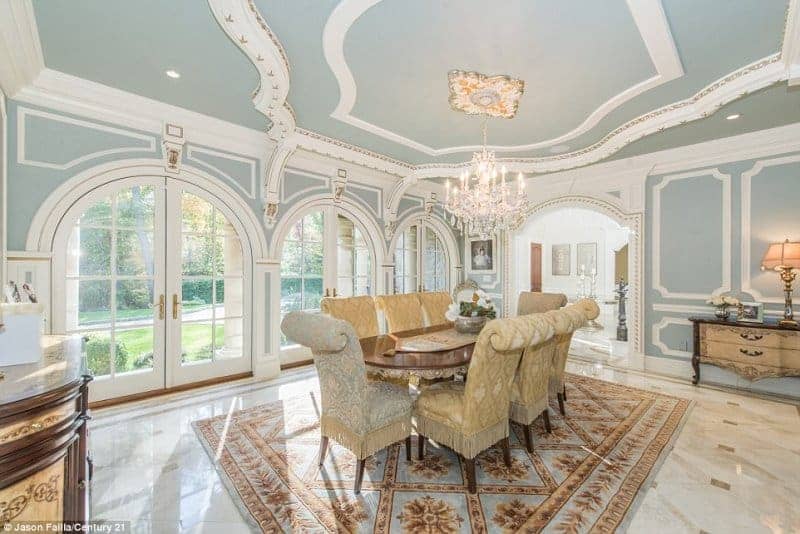 The mansion boasts a wine boutique, hair salon, and a recording studio. 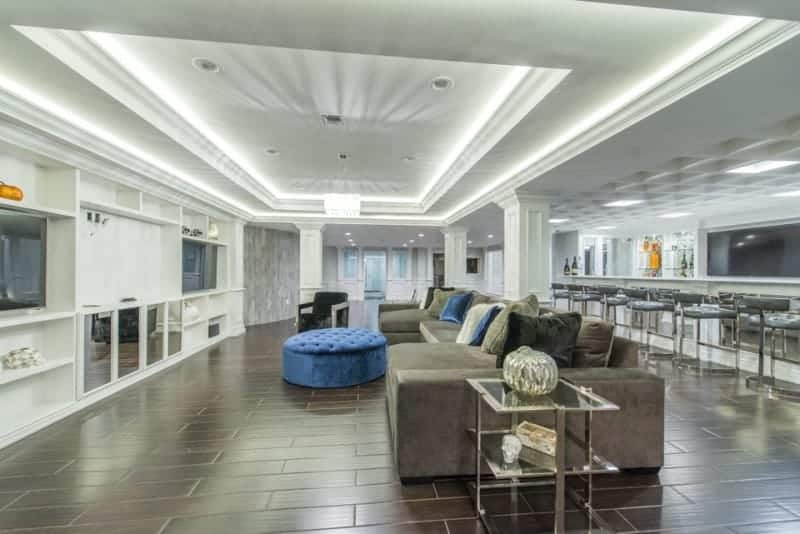 More features include a movie theater, two story library, and a custom lounge. 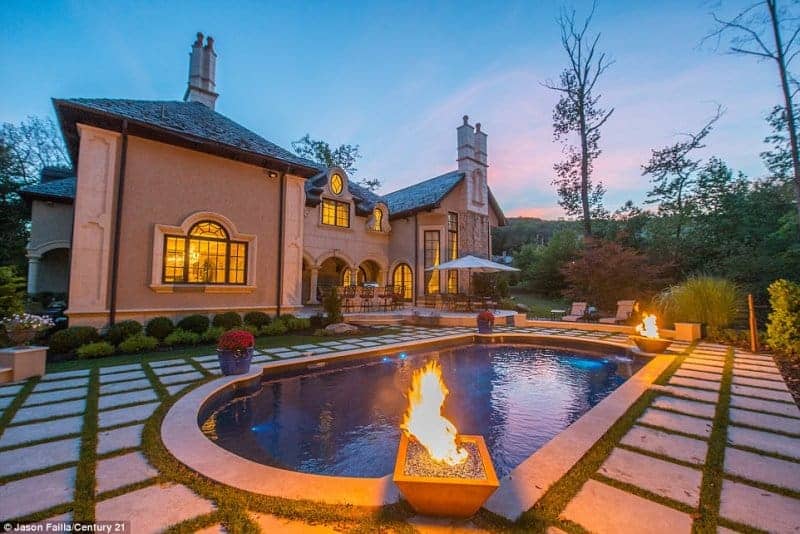 TELL US – WHAT ARE YOUR THOUGHTS ON THE GORGAS’ HOME?