RHOBH’s Lisa Vanderpump Reveals If She’s Had Any Plastic Surgery, Plus Camille Grammer Is Engaged! 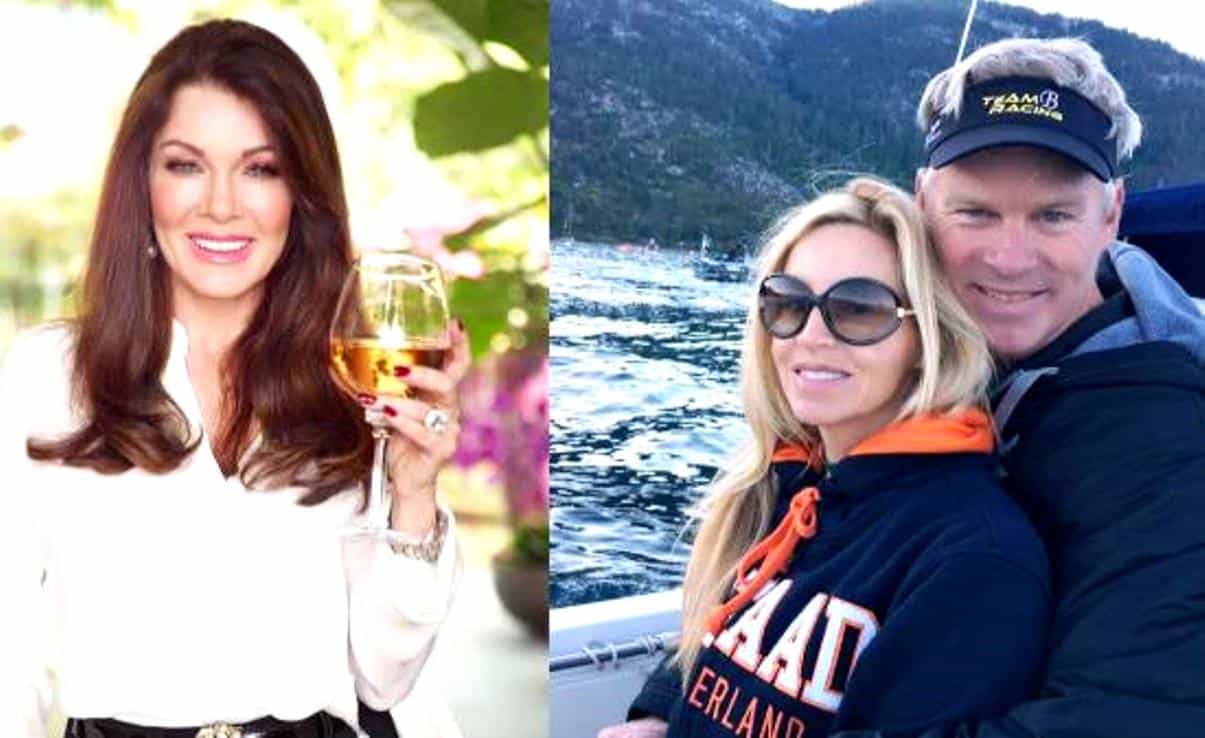 In a new interview, the 57-yr-old Bravo reality star and business woman reveals if she’s had a facelift, botox, or fillers!

“I’m only 35, shut up,”  joked Lisa to Us Weekly, before being frank about the procedures she has had done on her face. “I have no facelifts or anything, and you can check out the scars. Nothing like that.”

Lisa however admitted she has had injectables such as botox and fillers done in the past. “I have no Botox right now because you can see I have way too much movement in my forehead. It’s like a circus trick,” she quipped. “I’m the only person in this town that can raise their eyebrows.”

So who gets to work on Lisa’s fabulous face? None other than plastic surgeon to the celebrities – Dr. Simon Ourian, who has treated the likes of Jenna Dewan Tatum and Kim Kardashian. “I’m with Epione, Simon Ourian, and I bow to him, and he does a little bit of Botox,” she revealed. “He does a little bit of filler, and he just does great skin care.”

Moving on to Camille Grammer who is reportedly returning to the RHOBH for the upcoming season!

Most old school RHOBH viewers are probably familiar with Camille’s nightmare divorce from ex-husband Kelsey Grammer, but she had some good news to share recently as she is now engaged to her boyfriend lawyer David C. Meyer! Camille, 48, took to her Twitter to tease the good news.

Party night with my love. We have a secret.. guess ???? pic.twitter.com/hTjJMEN1of

“They’re just in love,” an insider close to the couple confirmed the engagement to PEOPLE. “There’s a casualness and easiness to their relationship. They’re a really happy, kind couple. He really loves her for her.”

Congrats to Camille. She and David have reportedly been dating for over a year now. Here’s to hoping she will have better luck with this marriage than the previous one! 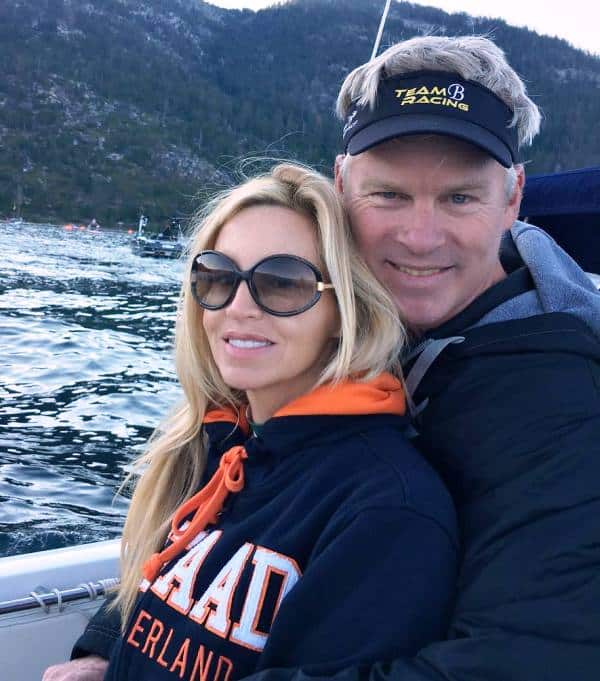