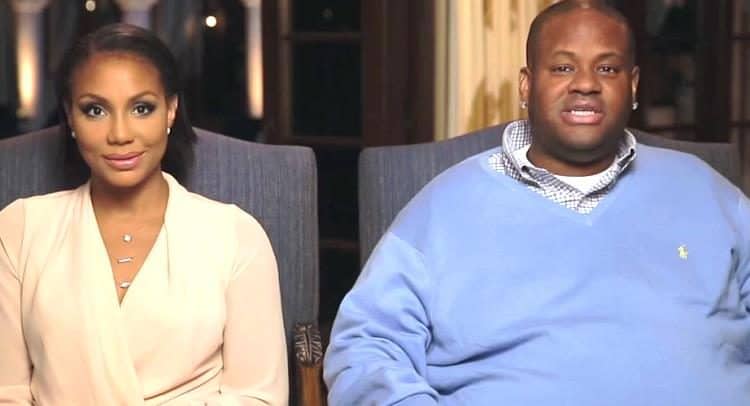 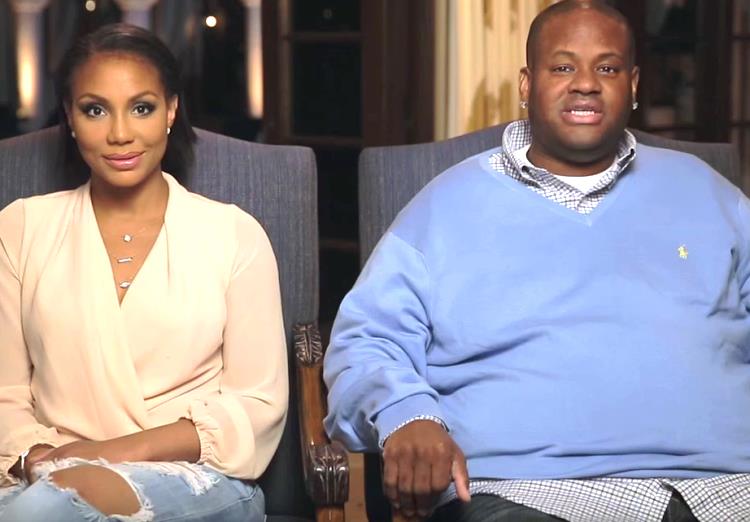 A week after his wife Tamar Braxton filed for divorce, Vince Herbert is trying desperately to save his marriage!

According to a new report today, the music executive is hoping he and Tamar, star of Braxton Family Values, can reconcile and work things out.

Sources close to Vince tell TMZ he’s willing to do whatever it takes to get Tamar back, including couples counseling to discuss their marital issues and the issues stemming from her being fired from The Real talk show.

As we previously reported, it has been widely rumored that Vince, who was managing Tamar, caused a lot of drama behind the scenes which ultimately led to Tamar losing her job. This reportedly caused her depression and led to a lot of turmoil between the two.

While Tamar is requesting full custody of their 4-year-old son, Vince apparently doesn’t even want to discuss custody arrangements because he’s confident they can still work things out.

TELL US – DO YOU THINK THERE IS STILL HOPE FOR THIS COUPLE?

Follow us and get the latest news delivered to your timeline!
Tamar BraxtonVincent Herbert