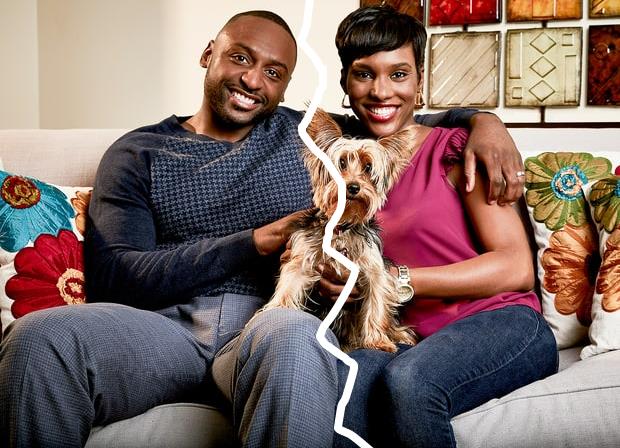 It appears a divorce is in the works for the couple after Sheila publicly revealed yesterday that she had caught Nate cheating on her.  Even worse, she said he admitted to it. Yikes.

Sheila tweeted, “Just got a call from the woman who’s been sleeping with my husband…the same woman who he called on the honeymoon.”

She later added, “I am so done. I honored my covenant with God. God said adultery is means for divorce.”

When fans started tweeting to Sheila how she knew for certain that Nate had cheated, she responded saying, “He admitted to it.”

You can see those screenshots below. 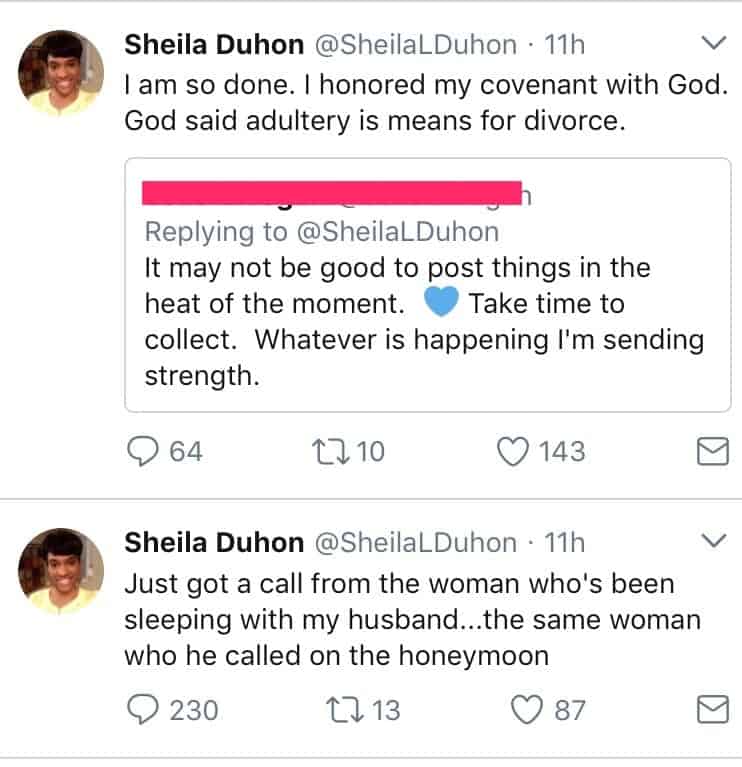 This is a bit surprising as the couple was just together on a cruise in the Bahamas two days ago hanging out with another MAFS couple Cortney Hendrix and Jason Carion. Below is a post from Jason’s Instagram – 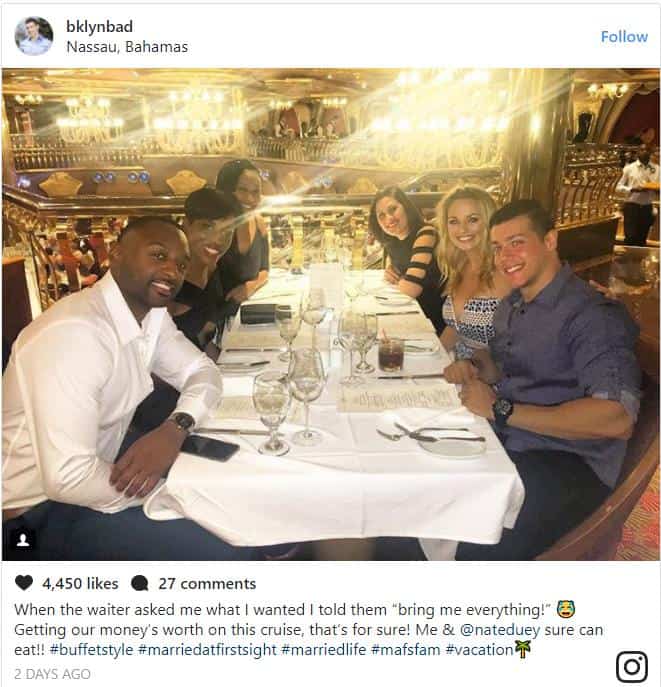 As for Nate, he has yet to publicly respond to Sheila’s cheating allegations. Sheila also posted an inspirational message on her Instagram –

UPDATE #2 (11/19/17) – Nate finally responded to the cheating claims and revealed he has filed for divorce. You can read all about that here.

UPDATE #1 – Sheila just posted a new tweet in which she reveals Nate had been cheating on her with this other woman throughout their entire marriage.

This was after a fan asked her if it was simply a one time mistake. Sheila tweeted back, “It’s been going on the entire time. This woman sent me messages, dates, personal info about our marriage. She had receipts.”

TELL US – ARE YOU SURPISED NATE CHEATED ON SHEILA?