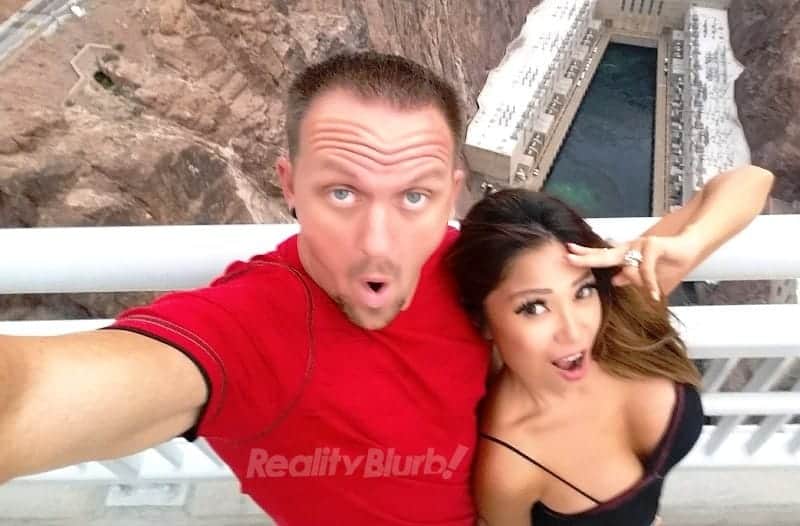 A wise old man once said those with skeletons in their closets shouldn’t do reality shows!

Today we have uncovered a mugshot (posted below) and the very long criminal rap sheet of 90 Day Fiance season 5 star Josh Batterson.

If you recall, we mentioned in our Josh and Aika spoilers that both of them were going under aliases on their respective Facebook pages which meant it took a lot of digging before we could find them on social media. Well it seems Josh, 43, might have been trying to keep his real name a secret due to his multiple past run-ins with the law.

One of his first arrests we could find was from a DUI arrest in Palm Harbor, FL on 1/26/2007.  Court records show there was an “unlawful speeding” charge in addition to the DUI. Josh, then 32-yrs-old, was arrested and released the same day.

It seems at some point, Josh, who was born in California, moved to Arizona as he also racked up multiple charges and arrests including a charge for “Disorderly Conduct – Disturbance” on June 8, 2009.  Court records show he was sentenced to an ‘Alcohol Education/Treatment Program’ and that case was ultimately dismissed on January 21, 2010.

The most serious of Josh’s criminal arrest however came on March 14, 2010 when he was arrested for assault and disorderly conduct in Arizona.

There was also a traffic charge for “Speed Greater Than Reason and Prudent” in January of 2009.

Perhaps the most interesting piece of information we could uncover was a civil case that appears to show Josh was sued by a bank in 2013 which led to his wages being garnished. This would definitely explain why he is shown living with multiple roommates on the TLC hit show. The records also show a ‘Satisfaction of Judgement’ in August 2016 so it appears that case has been fully settled.

Whew! Because Aika has made it clear she wants the good life in the US of A! And garnished wages from Josh, whose job is listed as an ‘Installation Technician” for a cable company, just ain’t gonna cut it!

UPDATE – Josh’s arrest for assault on March 14, 2010 was actually for alleged domestic violence according to the Starcasm website. The police report reveals cops had to knock down the door to get to Josh after he allegedly punched a 28-year-old woman in the face and “pushed her down a small embankment outside their apartment building.” Cops could reportedly hear a woman screaming for help inside the home, while Josh refused to let them in. This case was ultimately dropped after the alleged victim refused to cooperate.

UPDATE #2 – We were able to get an exclusive interview with Josh’s ex wife who reveals she was the victim in the alleged domestic violence incident. She opens up about the events leading up to his arrest plus issues a warning to Aika.

Josh, who has been married twice in the past, has revealed on the show that he has no relationship with his kids citing that they want nothing to do with him. 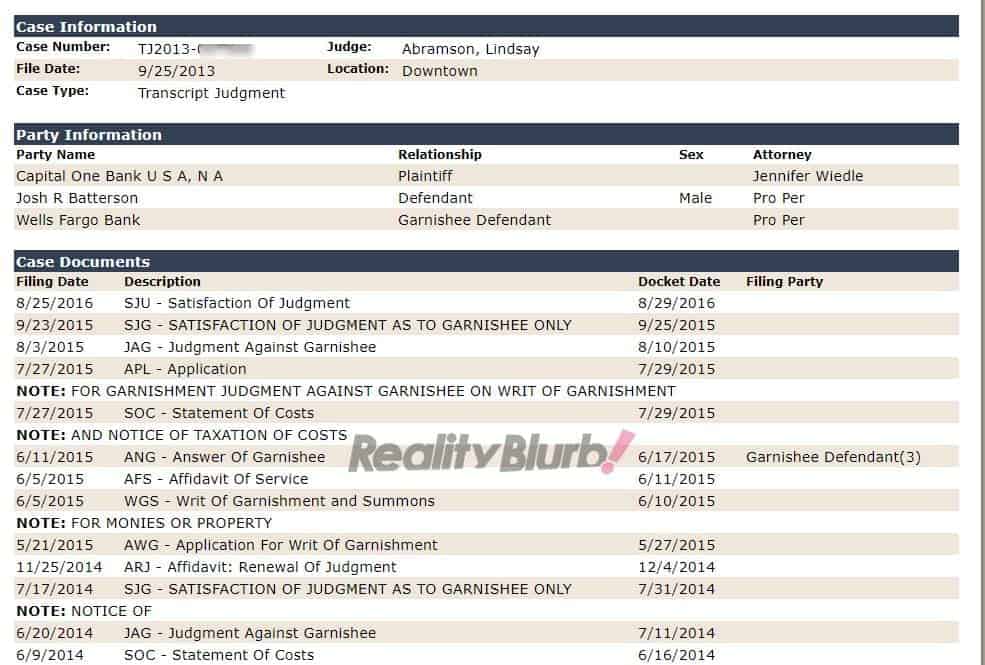 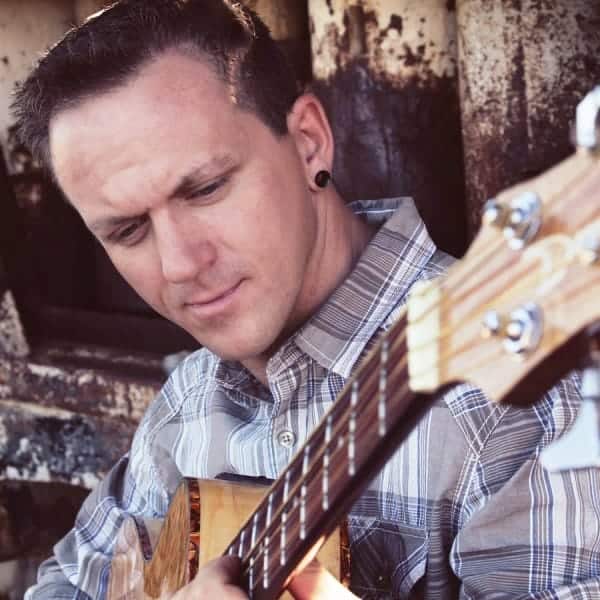 TELL US – WHAT ARE YOUR THOUGHTS ON JOSH’S BACKGROUND?

Follow us and get the latest news delivered to your timeline!
AikaJosh Batterson