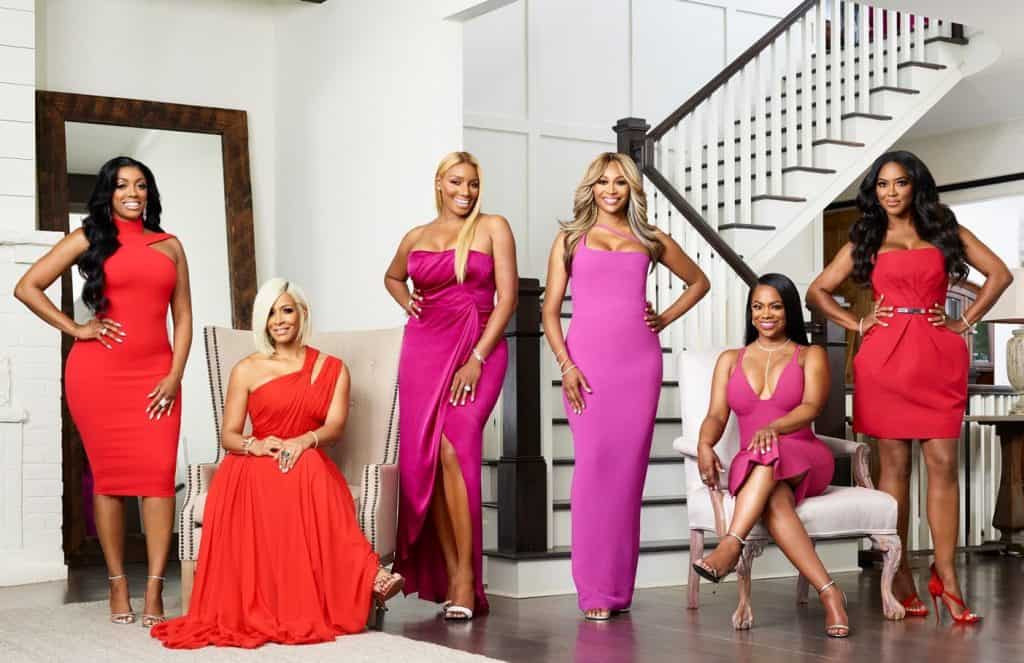 Most Housewives fans might not be aware of the fact that the Real Housewives of Atlanta franchise is actually the highest rated show on Bravo, as it currently averages 2.37 million viewers per episode this season.

This brings us to the next question which is how much does the RHOA cast get paid by Bravo? How much do they earn per season? Fret not as the answers to those questions .are below! And you might be surprised to see who makes the most and the least out of the cast.

According to Radar Online, below are the RHOA cast salaries for season 10 –

Not too shabby. Now we know why these ladies and other Bravo housewives are always eager to bring the drama!

These salaries are relatively high compared to the other Housewives series or even Kim Zolciak’s salary from Don’t Be Tardy. However it shouldn’t come off as a shocker since it is the highest rated Housewives franchise, and has been for years now.

TELL US – THOUGHTS ON THE RHOA SALARIES? WOULD YOU DO A REALITY SHOW FOR THIS KIND OF MONEY?