EXCLUSIVE: Are RHOP’s Ashley Darby and Michael Darby Back Together Following Separation? 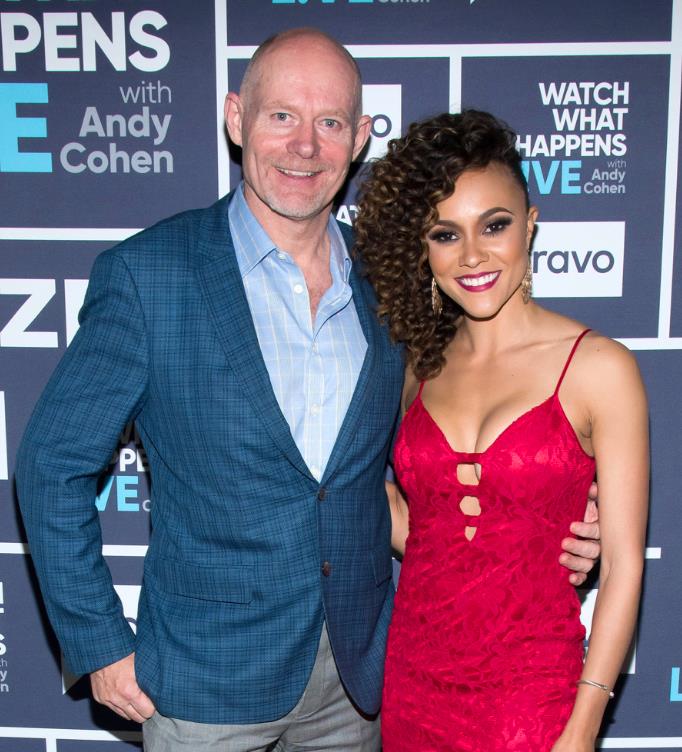 It’s been over five months now since Ashley Darby revealed on the Real Housewives of Potamac season 2 reunion that she and husband Michael Darby had separated.

Even more, Ashley, 29, added that she had moved out of the condo she shared with her hubby of 3 years into her own apartment.

Fast forward to today and the big question is are Ashley and Michael back together? That answer appears to be a yes!

While Ashley’s Instagram page hasn’t featured Michael in months, we were able to catch a glimpse of Michael, 57, on Ashley’s Instagram Stories (these posts self delete after 24 hours) in a number of videos she posted of the two of them dancing away at a party! A screenshot is below. 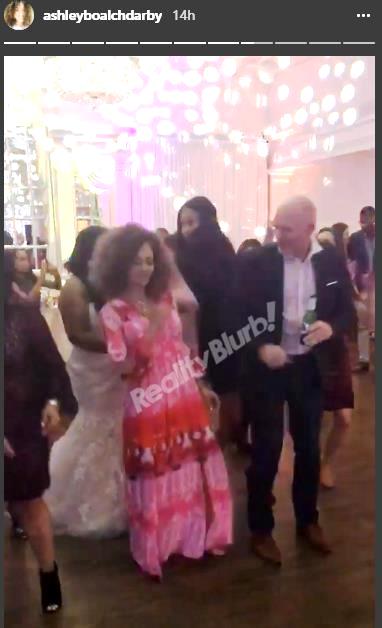 Ashley made this post just days ago which leads us to believe the couple has gotten back together.

In fact in the last public post she made about Michael on her Instagram page back in July, she wished him a happy birthday and hashtagged ‘don’t stop believing’ perhaps a sign that she hoped they would reconcile. That post is below.

UPDATE – Ashley and Michael are definitely back together based on the newly released season 3 trailer for the Real Housewives of Potomac. You can watch that here.

And during the reunion, Ashley made it clear she didn’t want a divorce. She said back then, “I want to get back together but I’m only 50 percent, Michael has to be on the same page as me.” Perhaps they have finally gotten on the same page.

For the time being, she is remaining mum on the issue perhaps saving it for her story-line for the upcoming third season of the RHOP. It started filming over the summer.

TELL US – DO YOU THINK ASHLEY AND MICHAEL ARE BACK TOGETHER?