90 Day Fiance UPDATE – Are David and Annie Still Together Today? Find Out Now! 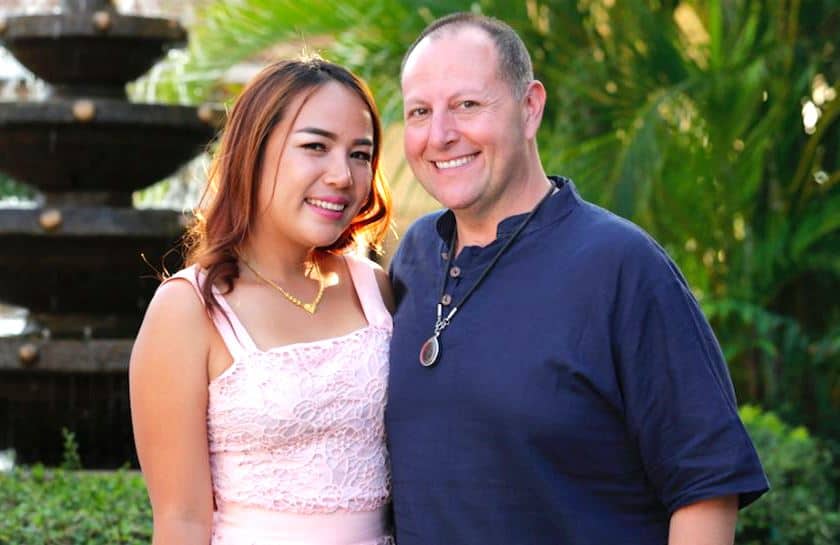 We have brought you updates on the 90 Day Fiance season 5 couples and today we bring you the latest update with David Toborowsky and Annie Suwan aka Annie Toborowsky!

TLC viewers saw 48-year-old David and 24-yr-old Annie get married on the season finale of the show, and on the reunion tell-all, they appeared to still be going strong despite a $10,000 offer from David’s friend Chris Thienemen for Annie to return to Thailand. An offer she refused by the way.

In addition to the drama on the show, which included a showdown with David’s daughter Ashley Toborowsky who blasted her dad for being a cheater and sleeping with prostitutes, there has been more drama playing out off the show! First Ashley recently did an interview during which she called David a deadbeat dad and an alcoholic. Additionally,  Antonio Ticer, brother of Nikki Cooper (Chris’s wife) who went on a rant some weeks ago during which he slammed Annie and David! You can read more about this below.

So with all of this ongoing drama, the big question is are Annie and David still together today following the reunion tell-all? Well we have that answer for you below!

Yes David and Annie are still together and going strong! The couple, who got married on November 1st in Kentucky, recently visited Florida for Christmas!

Annie, who is constantly updating her Instagram page with pictures of herself and David, shared the photo below on December 26 with the caption, “Ohhhhh. I think Florida is the best in the US.”

She also posted another recent photo with David on December 9, 2017 with the caption: “Christmas Party and a political fundraiser. Merry Christmas and Happy Holidays to everyone.?” 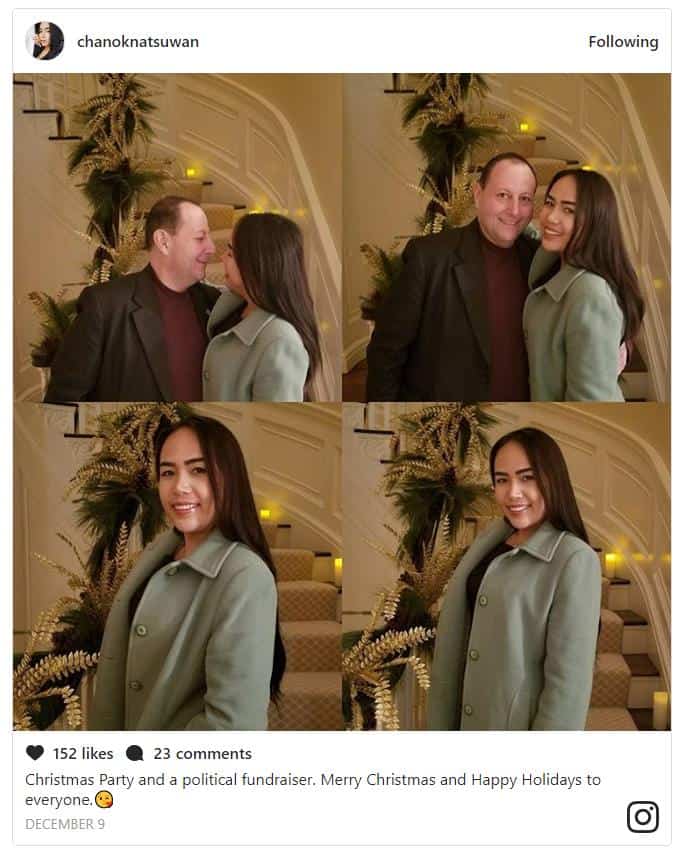 David is much less active on his Instagram page although he occasional posts pics with Annie here and there.

One interesting tidbit that we also discovered is that despite claiming to have a lack of finances on the show, David and his friend Chris both own a travel company called Fantasy Thailand that helps people looking to travel to Thailand.  Hopefully that indicates his luck has changed since filming the show.

Also, Antonio (brother-in-law of Chris) made some shocking allegations about David and Annie during a Facebook rant. He called Annie a fake user, and accused her of two-timing David. You can read all about that here.

David, who used to weigh 350 lbs., reveals he hit rock bottom three years ago following a divorce from his wife of 21 years. He lost his job, house, cars and was left with practically nothing. Even worse, David then went on to suffer a stroke. He however decided to hit the “restart button,” by losing weight, packing up his bags and moving to Thailand. It was there that he met Annie at a karaoke bar. And as they say, the rest was history as David proposed to Annie after less than two weeks of dating. Seriously!

Feel free to bookmark this page and keep checking back as we will be updating this post with any new information we find in the future on this couple.

BELOW ARE MORE PHOTOS OF ANNIE & DAVID! 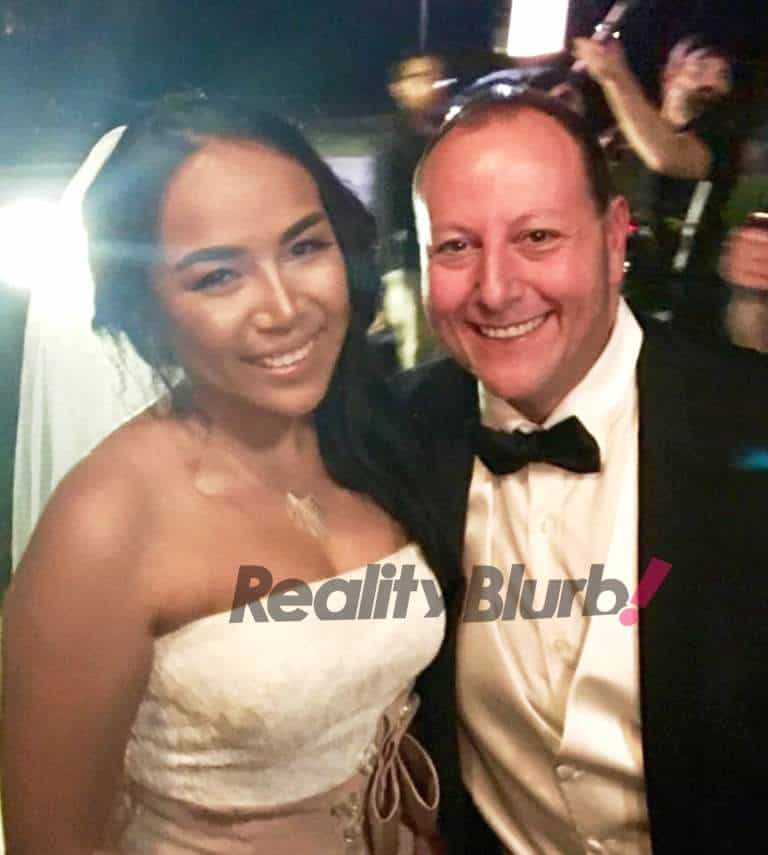 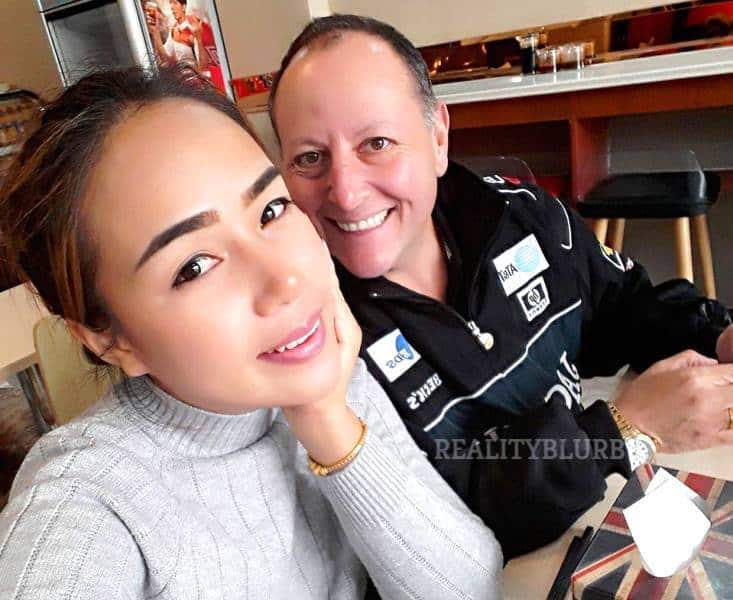 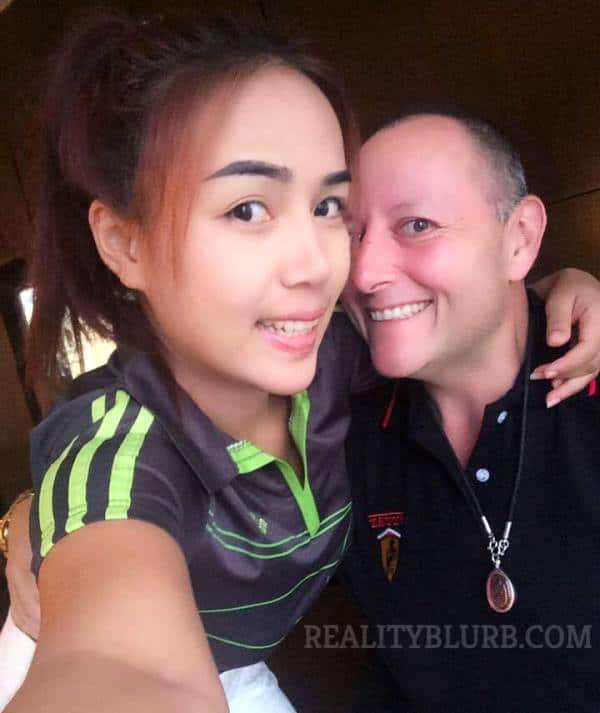 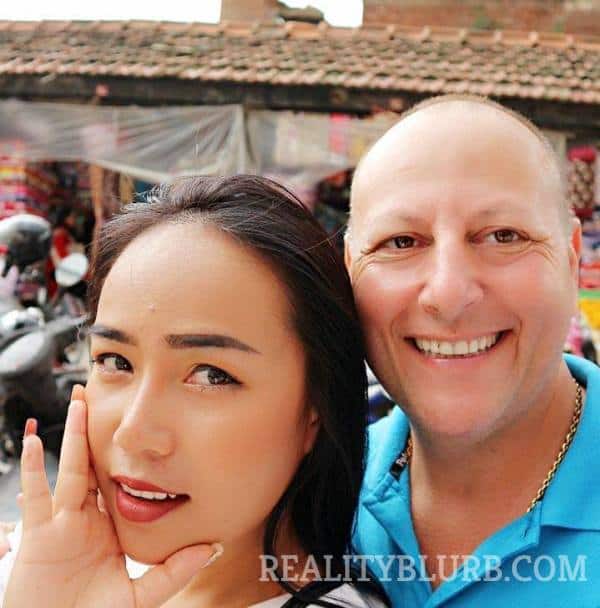 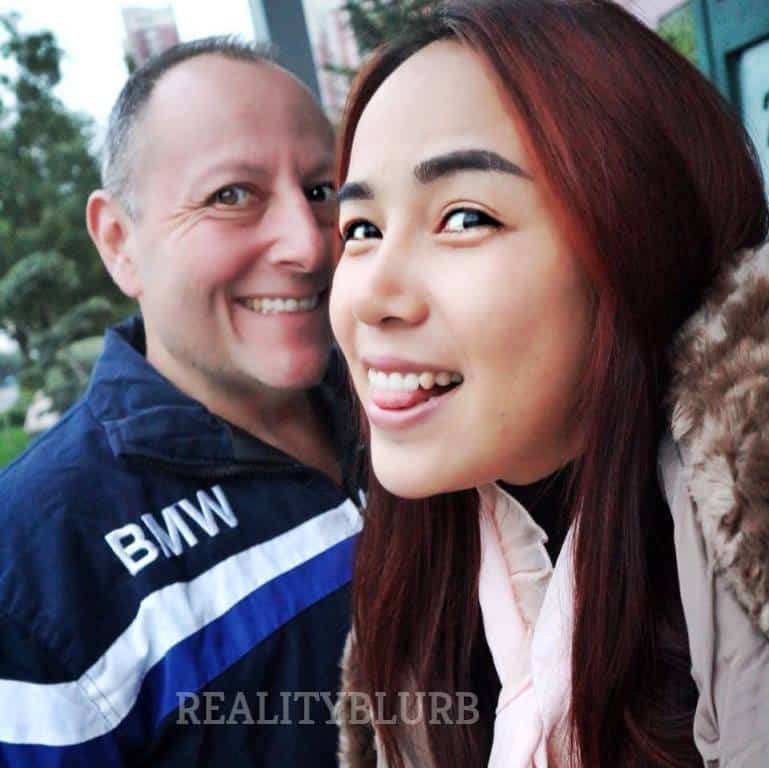 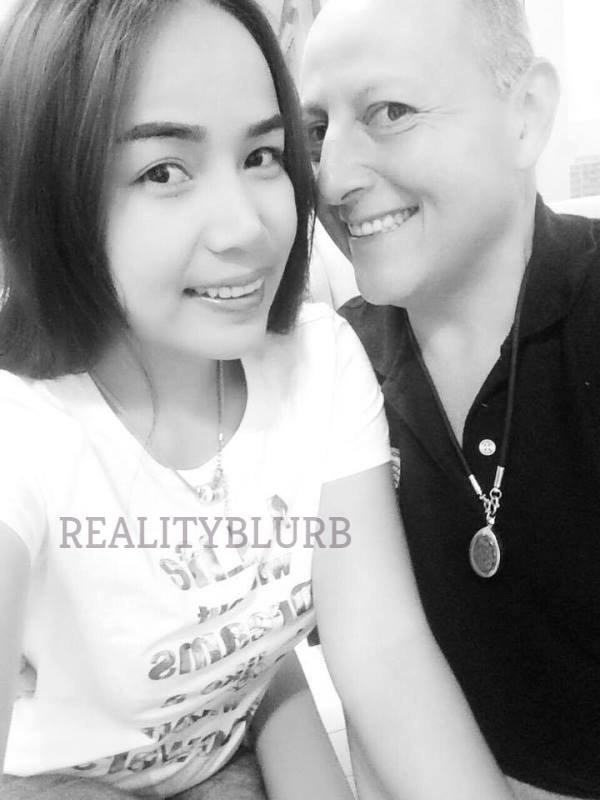 TELL US – WHAT ARE YOUR THOUGHTS ON ANNIE AND DAVID?