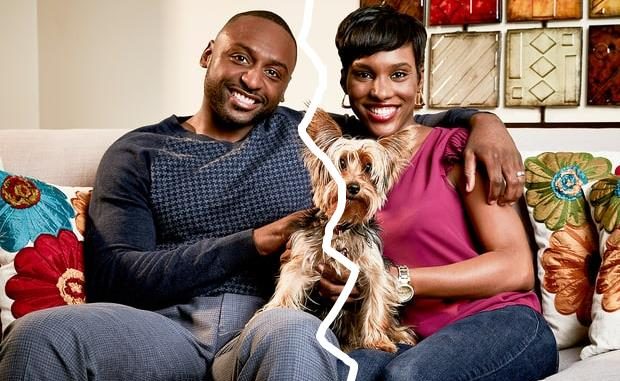 The Chicago Tribune reports the couple appeared at a Chicago courthouse on December 14 to finalize their divorce, exactly a month after Nate filed for divorce on November 14. Both reportedly refused to comment when asked questions by reporters.

If you recall, Sheila revealed back in early November that a woman had contacted her to let her know Nate had been cheating with her throughout their entire marriage. She also stated that Nate admitted to everything in private.

Two weeks after Sheila’s accusations, Nate however denied cheating and revealed he had filed for divorce.

Sheila responded by insisting he definitely cheated, and stated he decided to blindside her with a divorce after he discovered she was already planing to file.

Sheila and Nate would make the second couple from the Chicago season to get divorced as Cody Knapek and Danielle DeGroot also announced their divorce back in August.

The latest season of MAFS premieres tonight on Lifetime.

TELL US – ARE YOU SURPRISED BY NATE & SHEILA’S DIVORCE?