What Did Jax Say About Brittany In Recording On Vanderpump Rules? Plus Why Bravo Didn’t Play the Audio! 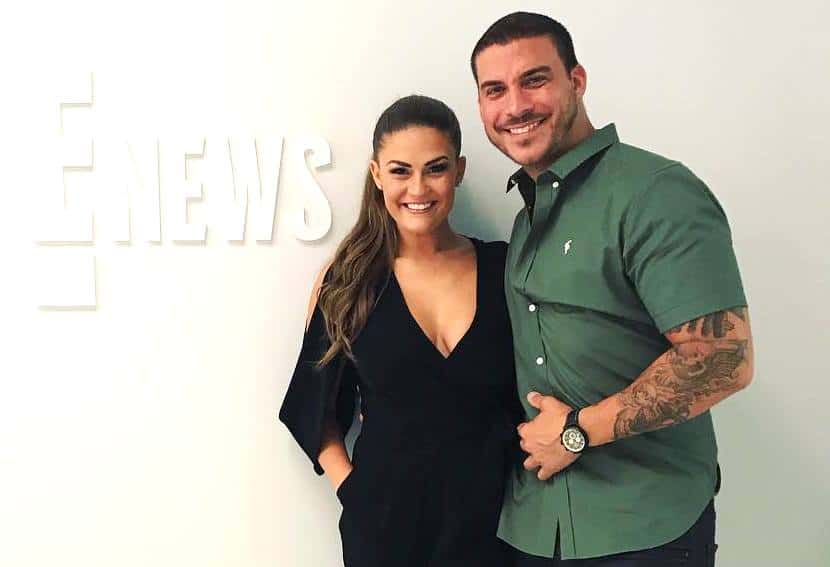 The highly awaited episode of Vanderpump Rules aired tonight which featured the infamous recording of Jax Taylor trashing his girlfriend Brittany Cartwright to the girl he cheated on her with aka Faith Stowers!

For starters, viewers noticed that Bravo didn’t air the audio on the show despite the fact that Brittany played it for everyone. And apparently there’s a valid reason for that.

According to Ariana Madix, it was due to legal reasons. Ariana tweeted, “I see a lot of questions about not hearing the recording in tonight’s #pumprules. Playing it would be a huge legal issue. Just take my word for it: it was heartbreaking.”

It was a secret recording without Jax’s consent and California, the state it was recorded in, requires the consent of both parties.

As for what was said on the audio tape, Jax basically tells Faith that he is no longer sexually attracted to Brittany and that he can’t see himself marrying her.

He also tells Faith that their umm “sexy times” together was the best time he’s ever had. Yikes. Poor Brittany!

But as we have reported, the couple is still together and even spent the holidays together in Kentucky.

TELL US – WHY HASN’T BRITTANY DUMPED JAX YET?