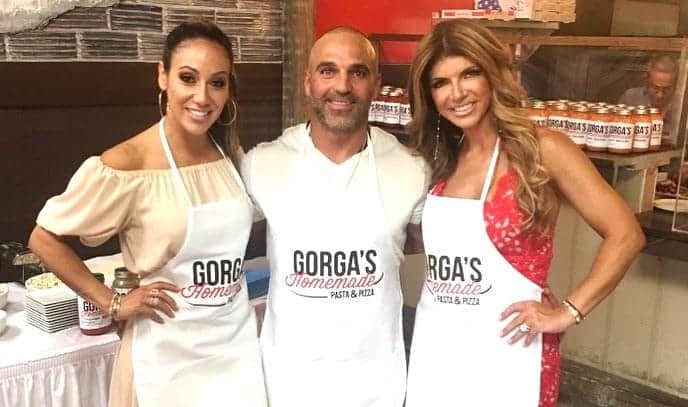 All is not well at Gorga’s Homemade Pizza & Pasta as Real Housewives of New Jersey stars Melissa Gorga and husband Joe Gorga recently sent a cease and desist letter to their former restaurant partners stating they no longer want anything to do with them or the restaurant.

Weeks after Melissa revealed the restaurant would be closing down, new legal documents are giving us more insight into what exactly went down with the food venture.

According to legal documents, Joe made an agreement last year to partner with Robert “Bobby” Gaccione Jr., Girolamo “Gerry” D. Cerrigone and Richard “Ricci” Carroll in the remodeling and re-opening of a New Jersey restaurant (formerly known as Salugo) as “Gorga’s Homemade Pizza & Pasta.” Meaning, Joe basically agreed to slap his name on the restaurant in return for profits.

However, the Gorgas also agreed to provide family photos for the restaurant, and contribute to the menu with family recipes in return for a 50% stake.  In addition to the restaurant being featured on Bravo, Joe’s dad also took the time to teach the kitchen staff how to properly prepare some of their family’s recipes. 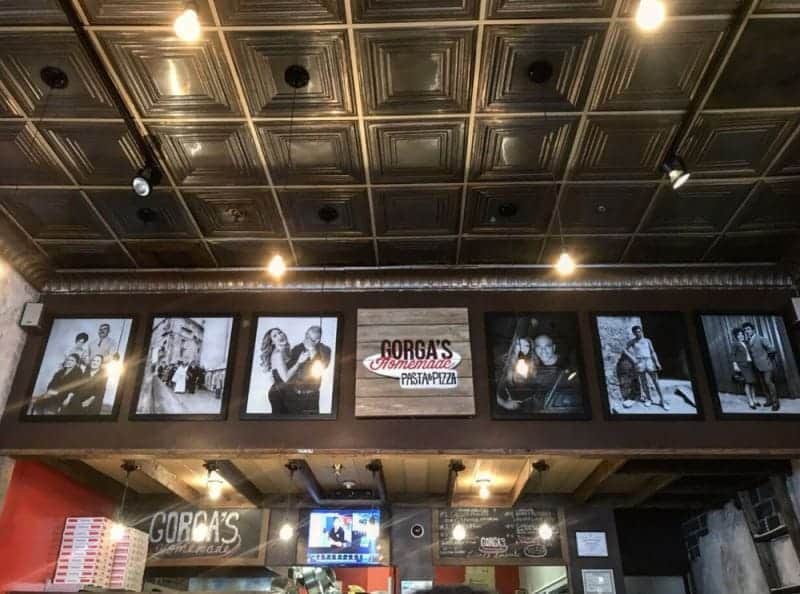 Unfortunately, once the restaurant opened in May, the business relationship started to turn sour once Joe and Melissa “started having some serious concerns as to the quality of the food, the service, management and the accounting practices.”  Joe, who wanted to be included in all business decisions, says he continued to be left out of the management and operation of the restaurant.

This led to the Gorgas complaining to the other owners, who allegedly told them he and Melissa “should increase the number of Instagram posts referencing” the restaurant to help bring in more customers.

Another issue involved the restaurant selling bottled versions of the Gorgas’ pasta sauce online without any preservatives which made it unsafe for customers.  Joe says after he demanded they stop selling the source, they pulled it online but still continued to sell it at the restaurant.

Joe says all of the above led to him pulling out of the restaurant business and informing his other partners that he no longer wanted the Gorga name associated with it.

However the restaurant has continued to use Joe and Melissa’s name and photos, and this legal letter is demanding they stop right away. The Gorgas now want to look into all the profits the restaurant has made since they signed on. They also ask for “the return of [their] initial investment in Salugo” and “damages relating to The Gorga’s infringement and right publicity claims” in addition to their attorney fees.

In a recent interview, Melissa did shed more light on the issues with the restaurant. She explained, “We were having issues with the management and the way they were running it, there was a couple shady things going on.”

This legal letter also confirms that Joe’s sister Teresa Giudice essentially had no role in the restaurant other then helping them promote it on the RHONJ.

TELL US – THOUGHTS ON THE LEGAL LETTER SENT BY THE GORGAS?