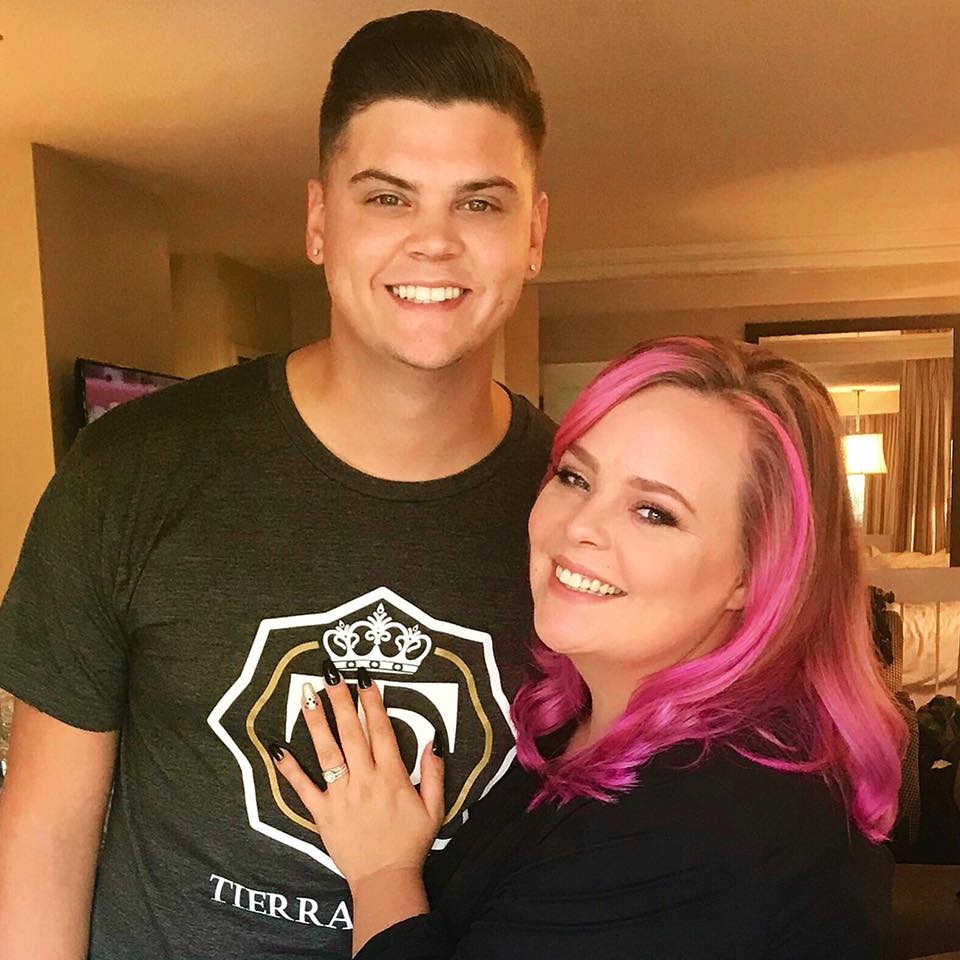 Catelynn Lowell is having a rough time working through her recent miscarriage.

Last Monday, fans watched as Lowell surprised her husband, Tyler Baltierra, and their three-year-old daughter, Nova, with the news of her pregnancy on Teen Mom OG. However, as fans have likely noticed, Lowell is no longer pregnant.

While the reality star has been keeping the news of her pregnancy and miscarriage a secret for weeks, the world now knows about her heartache and as she continues to receive treatment for thoughts of suicide, a source claims Lowell is dreading the moment she will return to the spotlight.

“Catelynn is not ready for any of this to be public right now so it’s complicated,” a source told Hollywood Life on January 31.

“It’s such a delicate subject there’s a lot of mystery around what exactly happened and the crew has been told not to ask her about it and not to mention it to anyone so there is a lot of unknowns,” the insider continued. “Obviously Catelynn is having a very hard time coping right now so the priority is just getting her stable again. It’s a dark time, but she’s a fighter and she’ll make it through.”

Lowell announced on November 17 that she was suffering from thoughts of suicide and quickly entered into a treatment program in Arizona.

Catelynn Lowell, Tyler Baltierra, and their family can be seen on Teen Mom OG on Mondays at 9 p.m.