Siggy Flicker Blames RHONJ For Almost Causing Her A Divorce, Says She Was Mistreated 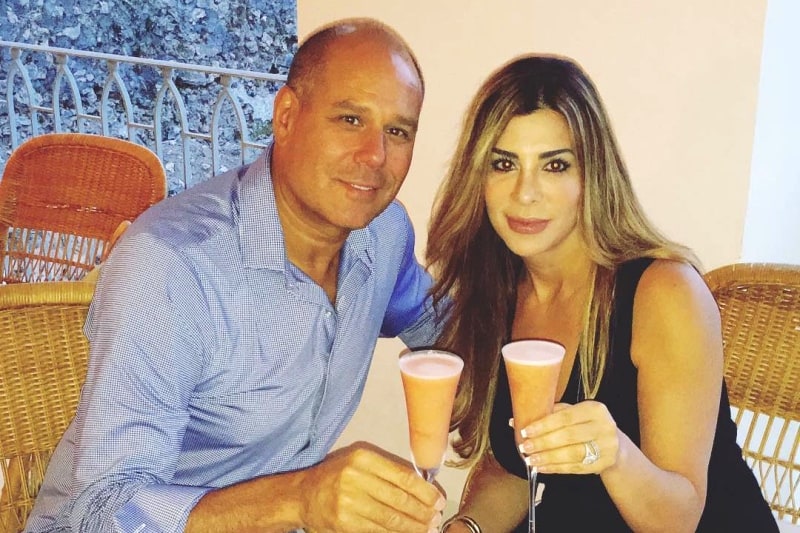 Siggy Flicker might have quit the Real Housewives of New Jersey, but she has yet to quit talking about her experience on the show!

The latest is a new interview in which the 50-yr-old relationship expert blames the show for almost causing a divorce in her marriage to husband of six years Michael Campanella.

In an interview with Radar Online, Siggy reveals Michael gave her an ultimatum to either quit the show or risk the demise of their marriage.

“Michael told me ‘it is either me or the show,” revealed Siggy. “He and my kids hated seeing what the show was doing to me! When you are in a toxic environment at work it affects every part of your life. An unhappy job was making me an unhappy wife and mom.”

She then blames the show for causing a breakdown in her marriage.

“Michael said to me I had to get happy. He said I couldn’t continue with the negativity. It was breaking me down. Breaking my marriage down,” she said.  “Michael told me that if I had stayed on the show one more season our marriage would have ended. Everyone was so unhappy.”

Siggy took Michael’s comments as a wake up call and says that played a big role in her decision to walk away.

Meanwhile on Twitter, which might or might not be Siggy’s favorite hangout spot, she is still raging against the show, this time around claiming she was “mistreated.”

When a Twitter user told Siggy about the report this week that the show was currently on hold while Bravo contemplated whether or not to cancel it, Siggy responded by shutting down the report and then yet again slamming the show.

She tweeted, “That is a rumor. Show will go on & they have the perfect cast. As for me, yes, They mistreated me & it ended up backfiring on them & saving my life & marriage. It was a blessing in disguise.”

Awwwww Jac! Love you. That is a rumor. Show will go on & they have the perfect cast. As for me, yes, They mistreated me & it ended up backfiring on them & saving my life & marriage. It was a blessing in disguise. ♥️♥️♥️♥️♥️♥️♥️

It backfired alright… just don’t think it was the show or Margaret Josephs it backfired on.