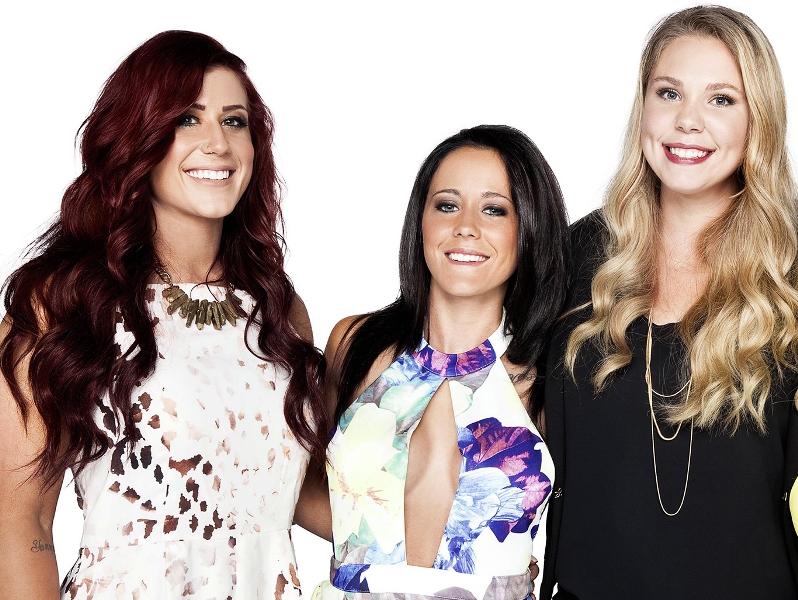 Jenelle Evans was caught insulting her Teen Mom 2 co-star on Facebook while interacting with one of her followers.

After being called out for allegedly being jealous of Chelsea Houska and her normal life in South Dakota with her husband Cole DeBoer and her two kids, eight-year-old Aubree and one-year-old Watson, Evans labeled Houska as “boring as f**k.”

“You just wish you were Chelsea…you know cause she’s cool and normal and a good mom with a normal dude. Everything you don’t have,” one person wrote, according to a screenshot shared by Land of Babes.

“I rather not be boring as f**k, thanks lmao,” Evans wrote in response.

After the screenshot was shared online, a number of Twitter users weighed in on Evans’ comment and slammed her for thinking that her drama-filled life is anything to be proud of.

“Hey boring f**ks, [Jenelle] would much rather inject drugs into her blood than to live a normal life! Looks like you guys are living the wrong life,” one person commented.

In response to the dig, Houska shared the tweet below.

Is boring suppose to be an insult? I enjoy waking up to my “boring” life with my husband and kids everyday! We are all happy here 🙂

“I’ve did this before it became popular,” she fired back.

And she didn’t stop there. Instead, Evans continued to take aim at Lowry, telling another fan that her videos looked as if they had been edited by a fifth grader. Meanwhile, Lowry appeared to have had her fill of Evans and shared the simple tweet below.

While Evans continues to share insult after insult about her co-stars, she was the one who sent Lowry and Houska letters of cease and desist at the end of last year, demanding they stop talking about her and her husband, David Eason, publicly and threatening a lawsuit if they do.

In response to the legal threats against them, both Lowry and Houska spoke out on Twitter and in Houska’s tweet, she made it clear that she had no interest in speaking about Evans or her husband.

TELL US – WHOSE SIDE ARE YOU ON IN THIS TEEN MOM 2 FEUD?