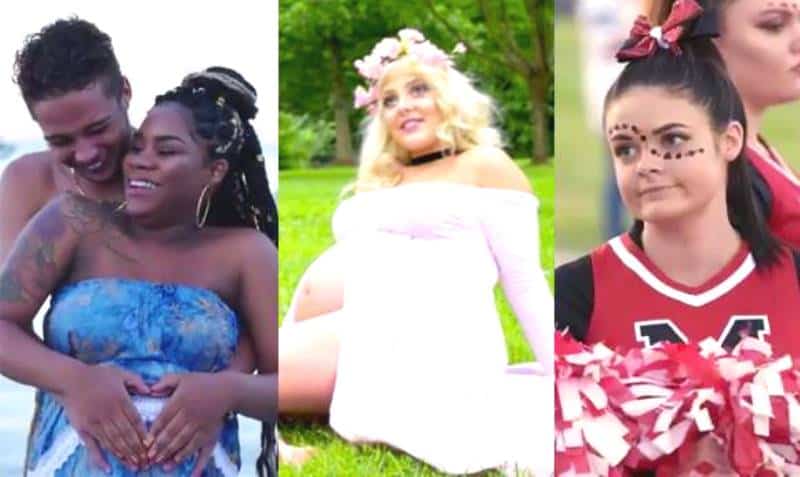 As the network continues to bask in the success of Teen Mom OG and Teen Mom 2, which are both spinoffs of their original series, 16 & Pregnant, they are getting fans excited about their newest series by introducing fans to the ladies of the show, including Ashley, Brianna, Jade, Kayla, and Lexi.

“The 14-episode docu-series will introduce the diverse stories and backgrounds of five new young women as they navigate the complexities of being a Gen Z mother,” MTV announced in a press release on February 12. 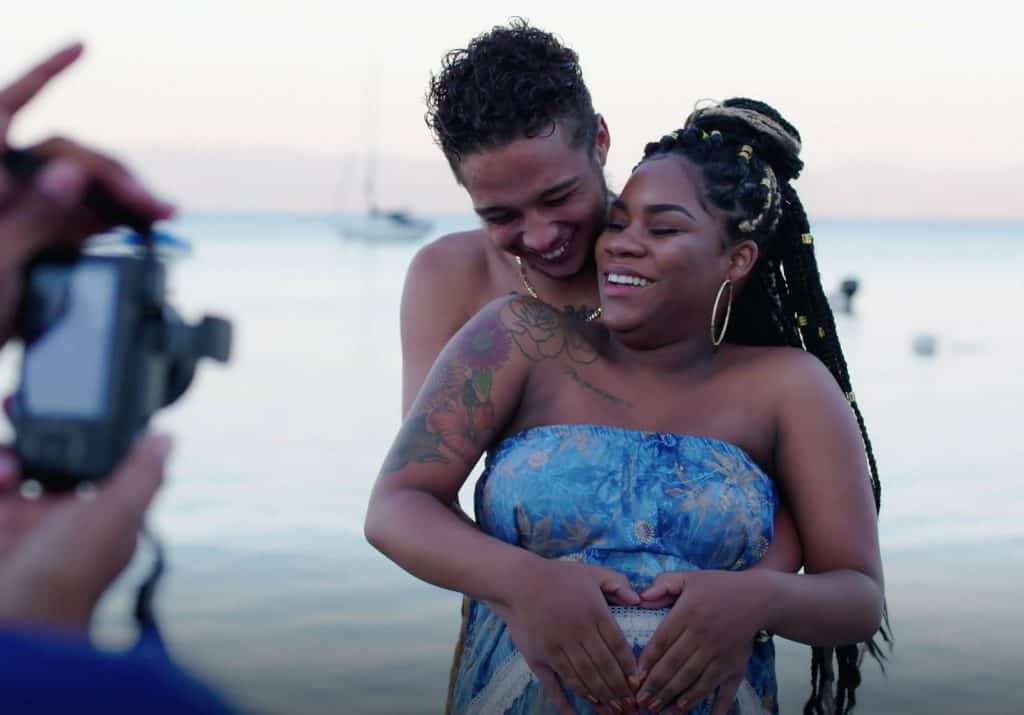 Ashley: 20-year-old cast member Ashley was enjoying a wild lifestyle in Las Vegas before finding out that she and her boyfriend, Bariki, were expecting their first child. Adding to the drama surrounding her pregnancy for Ashley was the fact that she wasn’t on good terms with Bariki’s family, including his mother. Meanwhile, Bariki’s relationship with Ashley’s mother was just as bad. 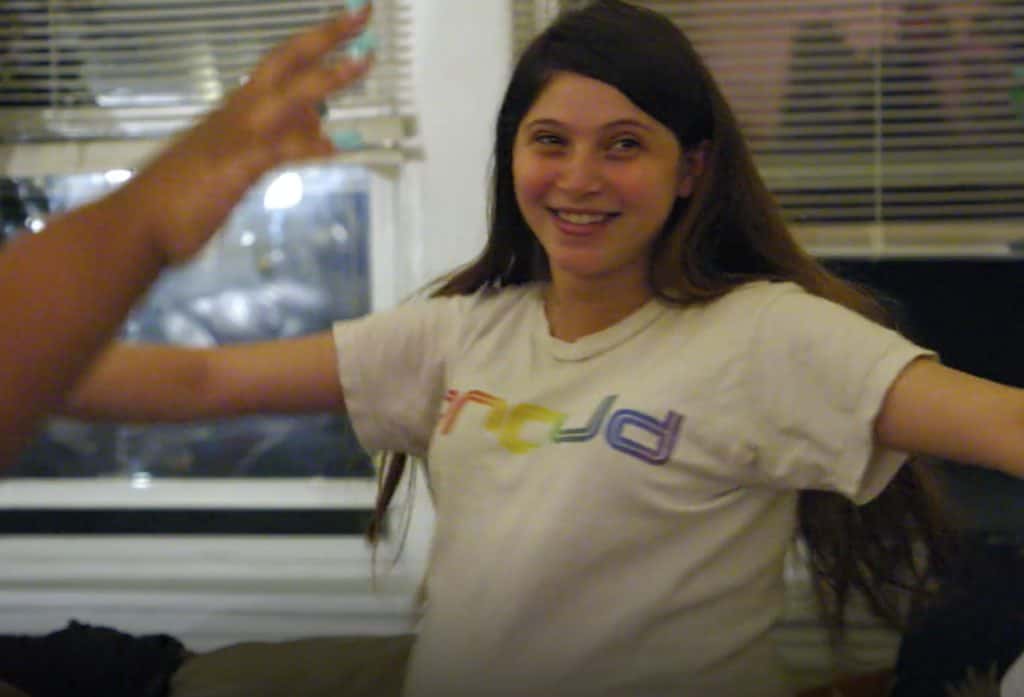 Brianna: This 17-year-old has what may be the most intriguing story of all five of the women. As the magazine explained, the cast member was involved in a relationship with her transgender boyfriend Danae before hooking up with an old friend and conceiving her first child. Then, after getting back with Danae, he promised to raise Brianna’s child as his own. 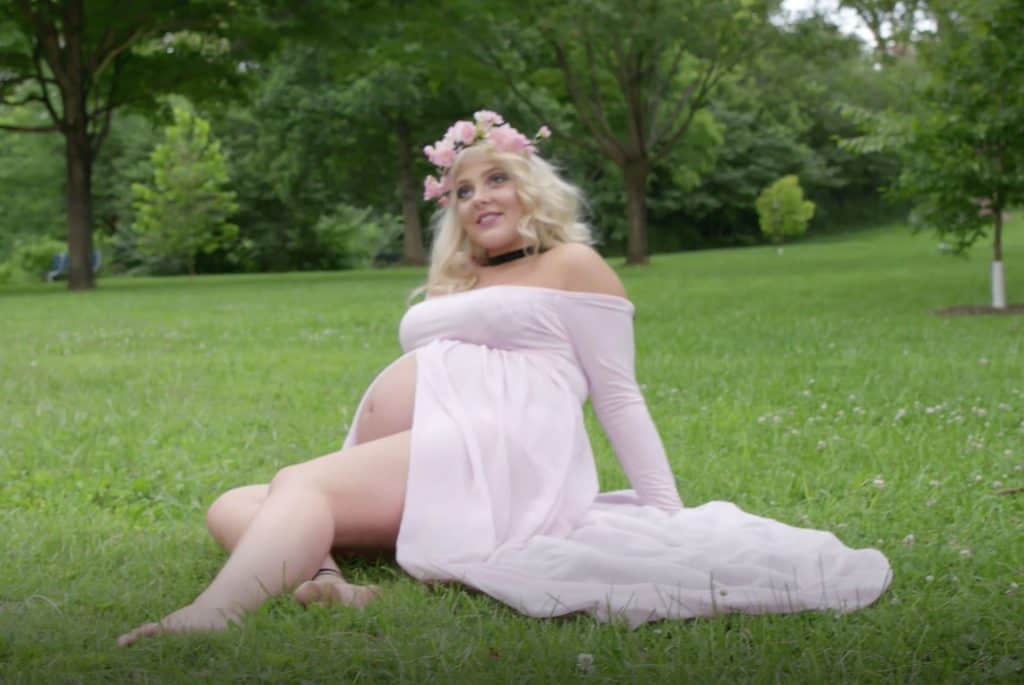 Jade: Jade, 20, has long been struggling with a strained relationship with her mom and dad but as she prepares to welcome her first child, she hopes they can put their differences aside and help her adjust to her life as a new mom with boyfriend Sean. 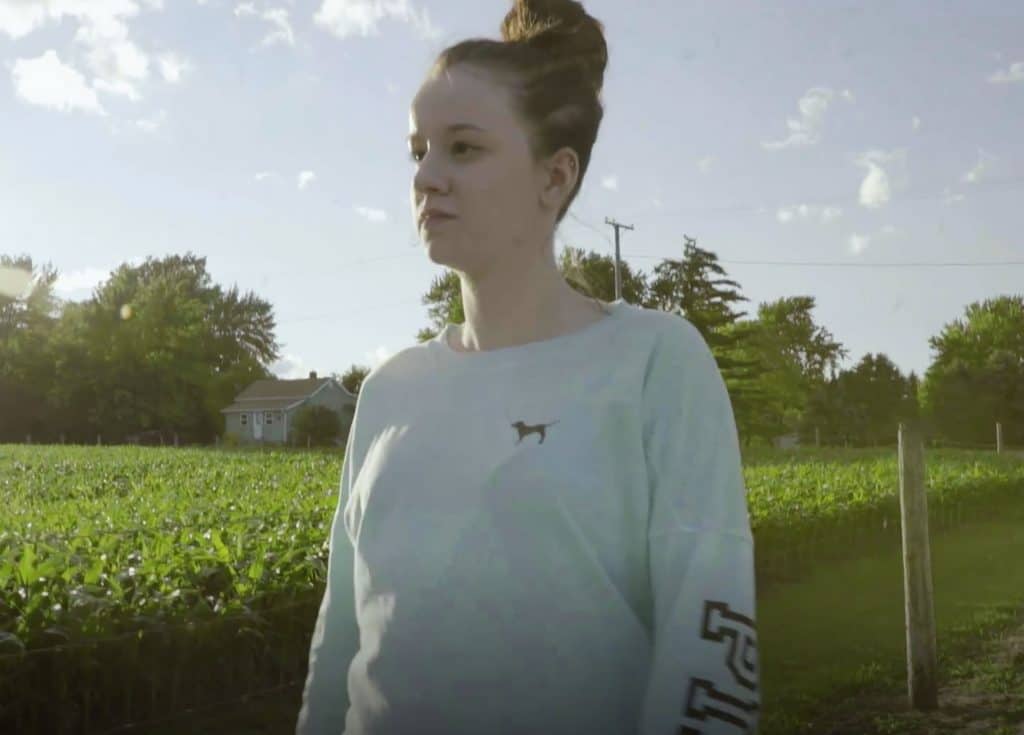 Kayla: Will 18-year-old Kayla follow in the footsteps of her mother and raise her first child as a single mom? As the report revealed, Kayla is “the girl next door” type and has been with her boyfriend Stephan for three years. However, as he prepares to welcome her baby, she’s torn between the idea of staying with Stephan or raising her child as a single mom. 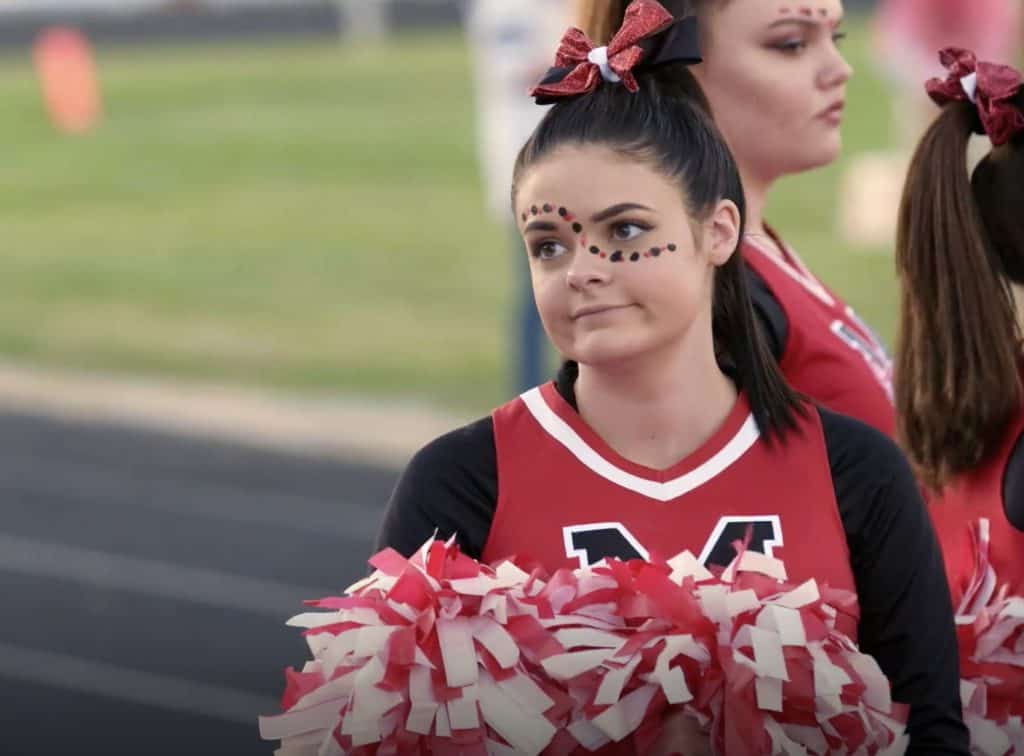 Lexi: At just 17-years of age, Lexi appeared to have it all. In addition to being a popular cheerleader with a loyal boyfriend at her high school, the new reality star was blessed with a supportive family. Then, after discovering her first pregnancy, she was isolated from her friends and quickly became the target of gossip in her small town.

You can watch the Teen Mom: Young and Pregnant trailer below! The show premieres on Monday, March 12 at 10 p.m. on MTV.

TELL US – THOUGHTS ON TEEN MOM YOUNG AND PREGNANT? WILL YOU BE TUNING IN?

In this article:Teen Mom, Teen Mom: Young and Pregnant