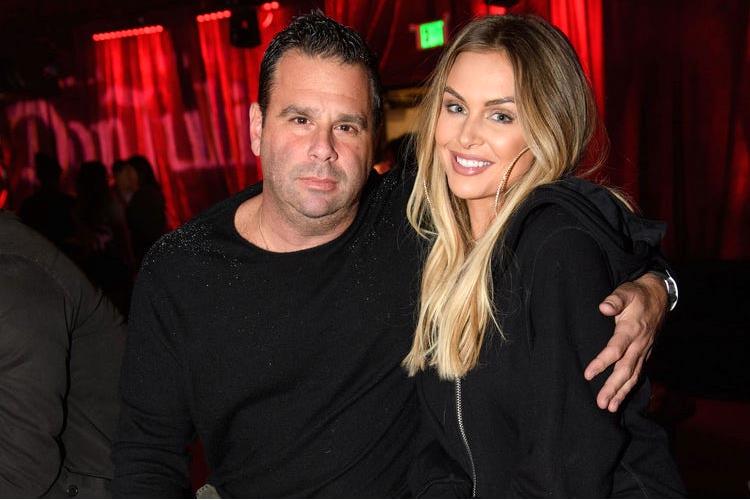 Lala Kent appeared on E! News on Tuesday, February 13, and during her appearance, the Vanderpump Rules star spoke about her “super private” relationship with boyfriend Randall Emmett, and revealed whether or not they are engaged.

While Kent previously kept Emmett’s identity under wraps, she confirmed their romance on January 1 and in the weeks since, she’s discussed their relationship on numerous occasions.

“I love him so much and I’m protecting him,” Kent told E! News’ Justin Sylvester of the reason behind her decision to keep Emmett off-camera.

Although Kent, 27, has addressed her relationship with the 46-year-old movie producer frequently throughout the sixth season of Vanderpump Rules, she hasn’t mentioned his name at all and when it comes to social media, she recently deleted all traces of Emmett from her page.

Kent went on to say that while she wanted to keep things “super private” between herself and Emmett, it was hard to do so because she kept “rolling up with brand new bags and Range Rovers.” As fans of the Bravo TV reality series will recall, Kent was first accused of having a sugar daddy during season five when she debuted a new white Range Rover at SUR Restaurant. Kent was then accused of dating a married man due the fact that her boyfriend’s divorce from Ambyr Childers wasn’t finalized until the end of last year.

Following the confirmation of Emmett and Childers’ divorce, Childers confirmed her engagement to another man and fans quickly began wondering if Emmett and Kent would soon become engaged as well as she’s been sported wearing a ring lately. However, Kent shuts that down and reveals she is in no rush to walk down the aisle. Instead, she hopes to focus on a future family with her boyfriend of two years.

“No, it’s called the ring before the ring. I don’t need to get married, I just want a really big ring on my finger and a baby and that’s it,” she said. 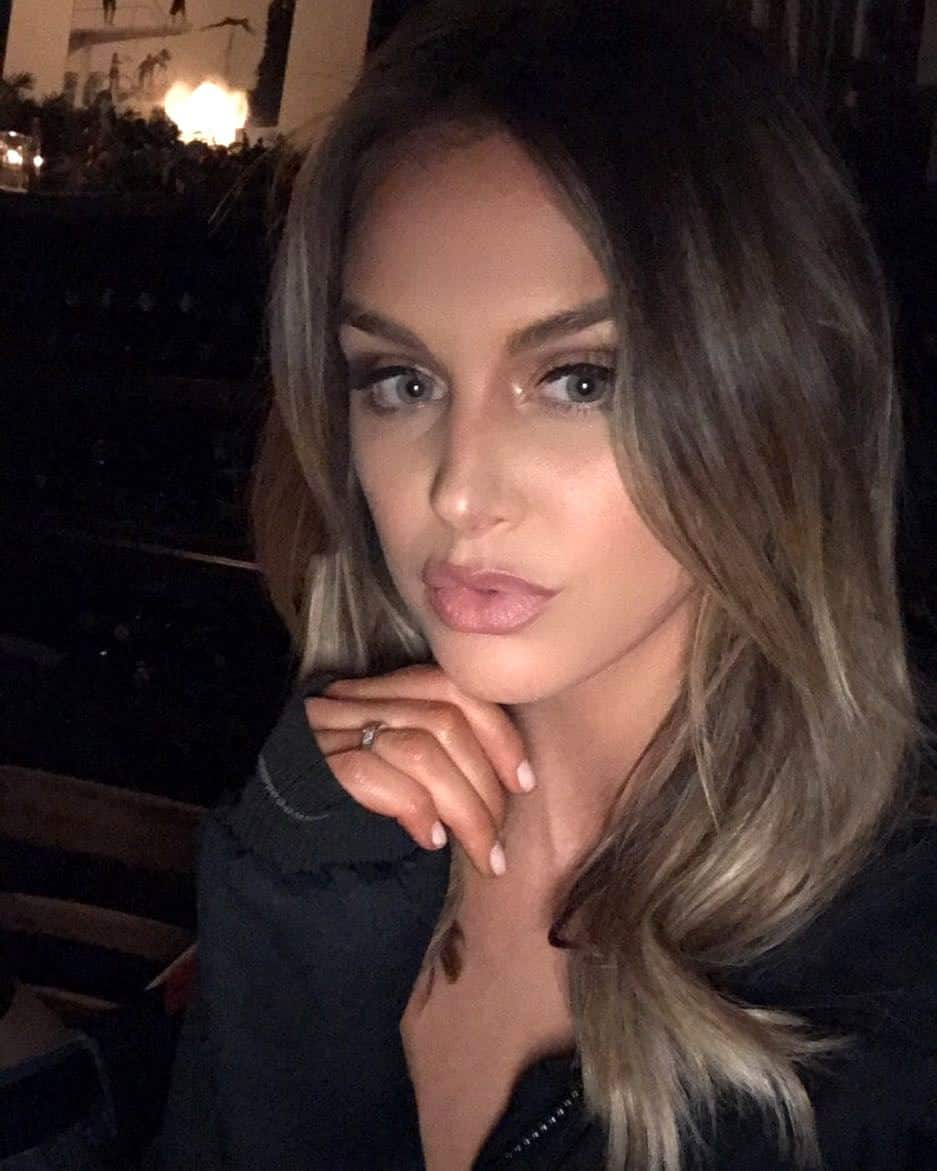 As the interview continued, Kent was asked about the idea of a sugar daddy and said that “everyone should have” one. As for her own cut-off point, Kent said she wouldn’t be down with anyone over the age of 60.

“Once you’re pushing 60, I’m not going to sit here while you pop a pill to get your d**k hard,” she explained, though she admitted having a “G5 changes things.”

TELL US – DO YOU THINK LALA AND RANDALL WILL LAST?