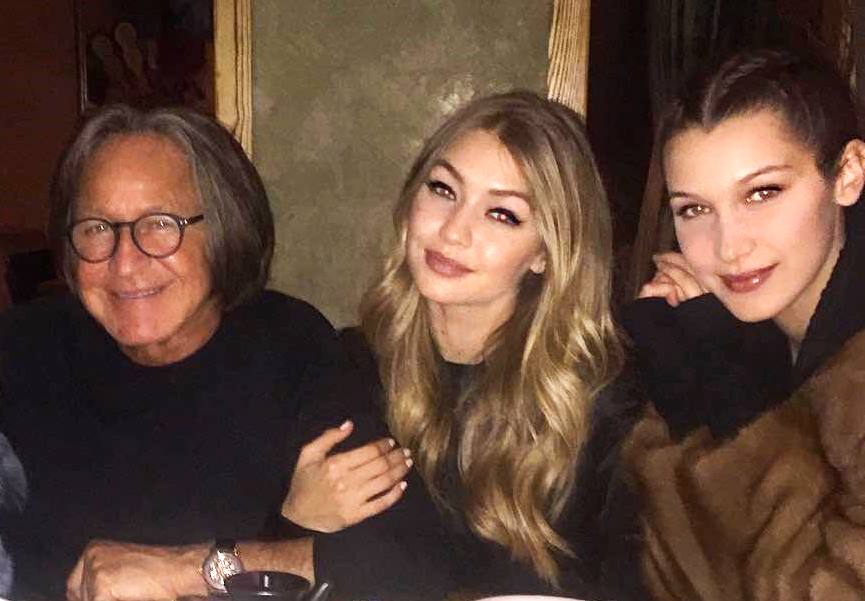 Mohamed Hadid‘s accuser has officially filed a police report against him.

On February 14, Page Six shared details of Vee’s filing against Hadid, revealing that the model accused Hadid of using his daughters to lure her.

“I thought this is a father who must be respectful,” Vee said of her meeting with Hadid in March 2017.

During their meeting, Vee said Hadid poured her a glass of champagne.

“We were talking about my career, and he was talking about his daughters. Mohamed said he was headed to the airport to pick Gigi up, and that he was going to Paris with her,” she recalled.

Vee then said that Hadid, ex-husband of former Real Housewives of Beverly Hills star Yolanda Hadid, offered to take her with him to France. “Then he started touching me, touching my leg and my face and he said I looked very pretty . . . and very young,” she alleged. 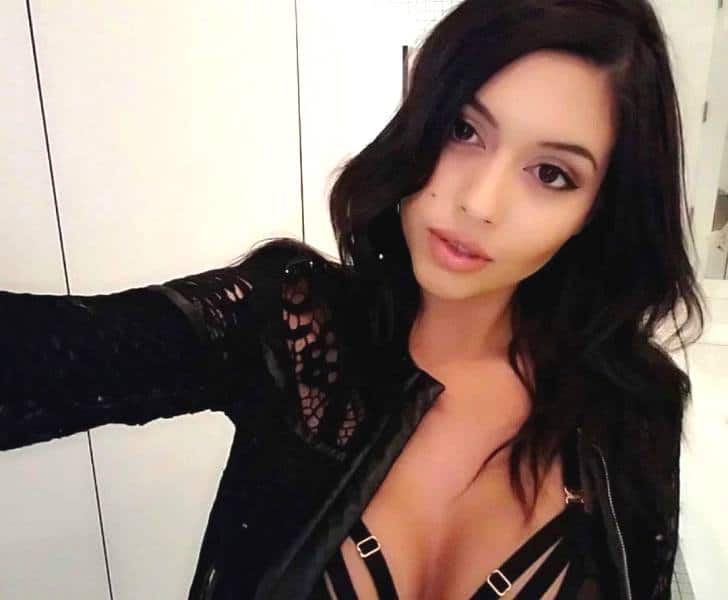 She then began to feel woozy.  “We were drinking . . . then he was eventually behind me in the bedroom,” she said. Vee claimed in her police report against Hadid that she and the real estate developer had unprotected sex even though she told him, “no.” Afterwards, she said Hadid quickly left and noted that they exchanged text messages at a later date.

He also reportedly said, “You are the perfect example of a woman’s body,” and offered the woman his personal phone number.

In a statement to Page Six, Bloom confirmed Vee had filed a police report against both Hadid and GUESS co-founder Paul Marciano, who she said sexually harassed her. However, while the model previously said that Hadid raped her, that claim has been changed to sexual assault. Of the change, Bloom said that the sexual assault claim was an “umbrella term” used to include “all types of non-consensual sexual misconduct.”

“I interviewed Miranda several times, and I found her to be credible based on her demeanor and the way she tells her story. She also has some documentation to corroborate her claims. Unfortunately, she also appears to have received some bad advice . . . but she was 22 when those incidents occurred, so I understand. I’m glad she came to me,” Bloom continued.

Earlier this week, while attending the Anna Sui show during New York Fashion Week, Hadid labeled Vee’s report against him as a “false accusation” and said he has complete respect for all women. He then said that he is supportive of the #MeToo movement and feels that women who have truly been violated should “stand up and speak out.”

“I’m not here to hurt anyone,” Hadid said. “It’s a false accusation. What do I get out of it? I don’t think I can pursue it for financial gains. My name definitely will clear up. I have kids and I have grandkids and I want to make sure that they know that these are all false accusations.”

Vee first went public with her accusations against Hadid on Instagram earlier this month.

“I met with [Paul Marciano] at his [Guess] headquarters that is actually a apartment where he sexually harassed me [and] after that passed me on to his friend [Mohamed] who was going to meet me for ‘coffee,’” Vee wrote in her now-deleted post, according to a report by Page Six.

“I thought it was a professional meeting but it was just me, him [and] champagne where he date raped me in a apartment. All to get a test shoot for guess. Last year when I [tried] to speak out about it they found out [and] made me sign a non-disclosure agreement [and] I only agreed to sign because Paul threatened me [and] said he would get me disappeared if I ever say anything.”

A short time after Vee’s Instagram post was shared, Hadid responded to Vee’s claims while out and about in Los Angeles.

“When we met it was not a date, and not once did I touch her,” Hadid has stated about the accusation against him. Hadid also told the outlet that he was considering a defamation lawsuit against Vee.

Meanwhile, Hadid’s fiance Shiva Safai is definitely sticking by her man despite keeping mum on the allegations. Shiva took the time to dedicate a sweet Valentine’s Day post to him when she wrote, “Happy Valentine’s Day my love❤️ I admire your kind, gentle and sweet soul. Our bond and love grows stronger with every day that passes, thank you for always being my rock❤️ @mohamedhadid.”

TELL US –  THOUGHTS ON THE LATEST ACCUSATIONS AGAINST MOHAMED?