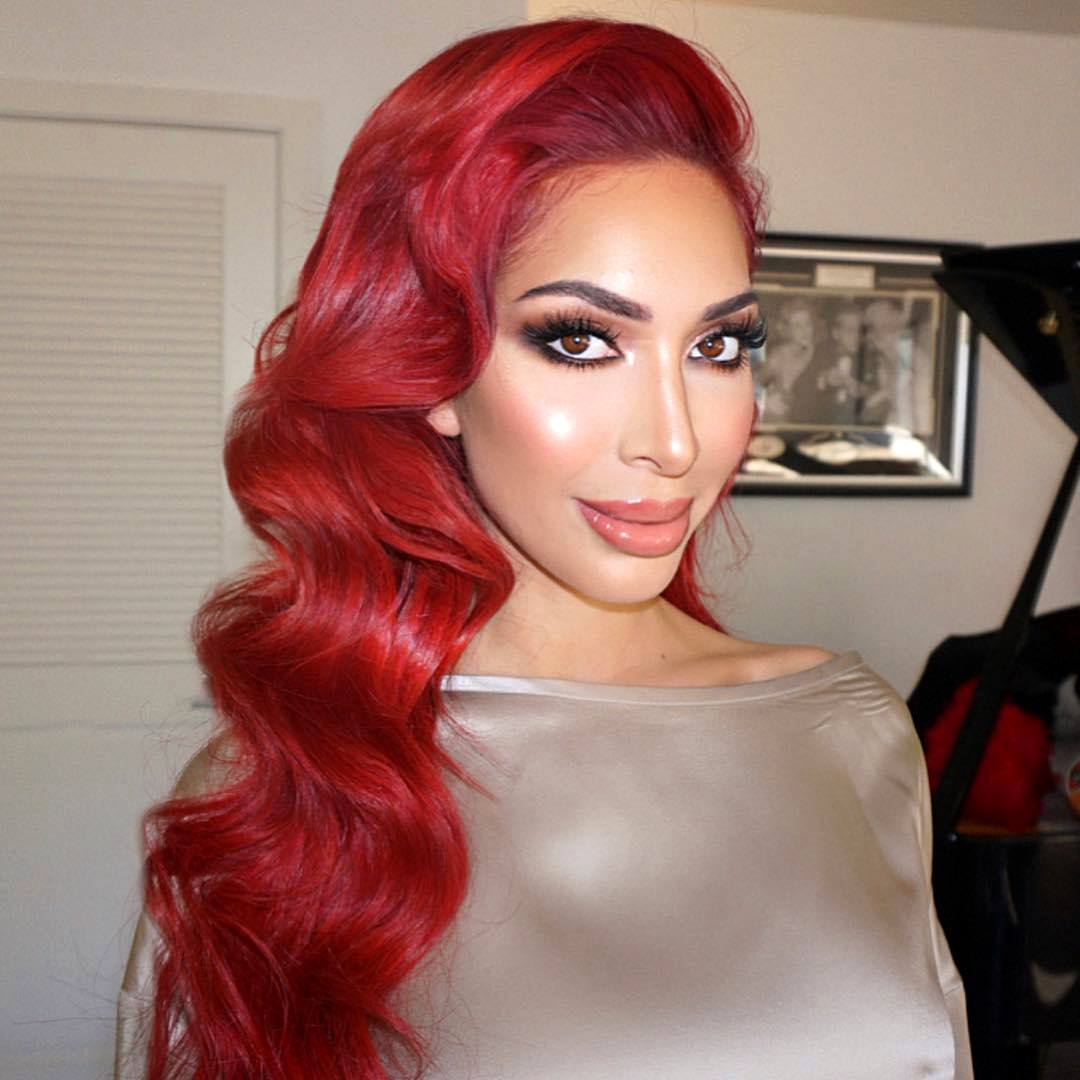 Farrah Abraham is suing MTV to the tune of $5 million, as she’s alleging harassment and wrongful termination after being fired from her position on Teen Mom OG.

Abraham, 26, is claiming she was wrongfully terminated from her employment with MTV because she refused to conform to the stereotypes the network wanted her to embody. As the reality star explained, MTV allegedly fired her in retaliation for her complaints about the harassment she allegedly endured.

According to the documents, Freeman confronted Abraham on October 30, 2017 and “harassed, humiliated, discriminated, disrespected, ridiculed, degraded and sex shamed” her due to her decision to proceed with a number of opportunities in adult entertainment. He then reportedly told Abraham that he would end her career with MTV and make it impossible for her to work with the network in the future.

“I think we want to look into how people are treated,” Freeman said weeks ago on the show. “You do have very little empathy and compassion for other people. There has to be respect for our crews and for the producers. The amount of work that goes into keeping you happy with crew has bubbled up to a point where we have to figure if we move forward.”

In her lawsuit, Abraham alleged that Freeman’s “hostile tone, mannerisms, and body language “led her to fear for her life” and got in the way of her “work performance and psychological well-being.”

“The emotional pain, email suffering, inconvenience, mental anguish, loss of enjoyment of life, and other losses Ms. Abraham has suffered, and continues to suffer, is severe,” she wrote.

According to recent reports, Mackenzie Standifer and Mackenzie McKee, formerly of Teen Mom 3, are currently in the running to take over for Abraham on Teen Mom OG.

TELL US – WHAT ARE YOUR THOUGHTS ON FARRAH’S LAWSUIT AGAINST MTV?