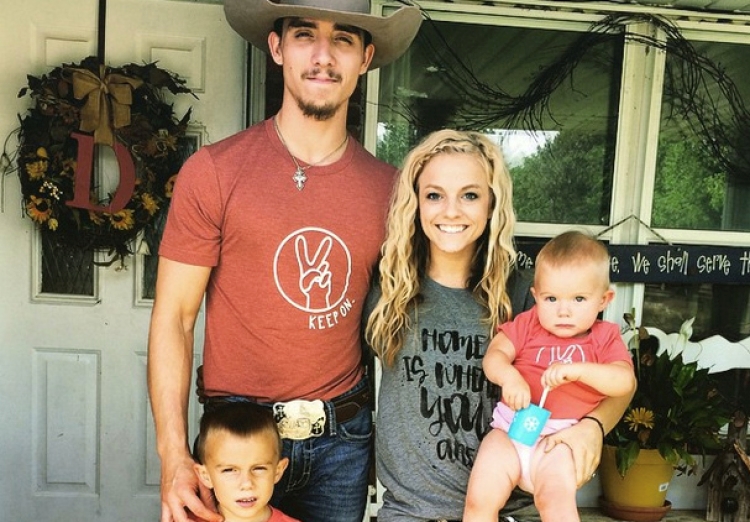 Mackenzie McKee and Mackenzie Standifer were announced as potential replacements for Farrah Abraham earlier this month but now, it appears it is McKee who is the front-runner.

According to a report by The Hollywood Gossip on February 15, McKee has shared a couple of photo clues on social media in regard to her potential full-time role on the upcoming season of Teen Mom OG, including an image of executive producer Morgan J. Freeman.

Last week, McKee took to Snapchat and shared a photo of her mom, Angie Douthit, speaking to Freeman and quickly sparked rumors regarding her possible addition to Teen Mom OG. 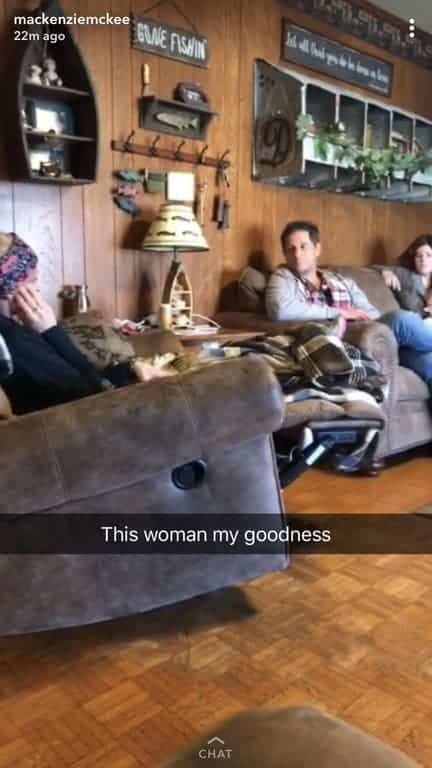 “This woman my goodness,” McKee wrote in the caption of the photo.

As Teen Mom fans may have have heard, Douthit was diagnosed with stage 4 brain cancer at the end of last year and in the months since, McKee has been sharing photos and details about her battle.

In addition to her photo of Douthit and Freeman together days ago, McKee also shared another possible clue hinting at her addition to Teen Mom OG. Fans online took notice of a photo McKee posted of herself sipping on a cup of Starbucks coffee and said the cup was a dead giveaway and offered her congratulations.

“I really really hope they bring you back to ‘Teen Mom.’ Your family is amazing,” one person wrote.

According to others, McKee had previously told fans that her Teen Mom 3 producers were known to bring Starbucks coffee to her and other cast members of the show before the start of filming.

It had been previously reported that both McKee and Standifer, the wife of Ryan Edwards, were in the running for Abraham’s role on Teen Mom OG.

TELL US – DO YOU WANT MACKENZIE TO REPLACE FARRAH ON TEEN MOM OG?