Married to Medicine’s Dr. Heavenly Explains Why She Calls Her Husband “Daddy” 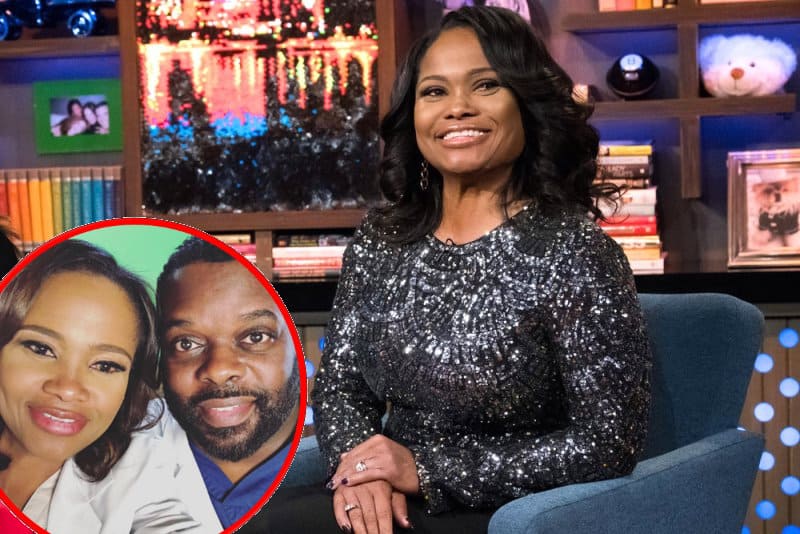 As this season of Married to Medicine continues to wind down, we are tackling one of the biggest mysteries of the show which is why does Dr. Heavenly Kimes call her husband “Daddy”?!

As most Married to Medicine fans are aware, Dr. Heavenly, since joining the show in 2014, has rarely called her husband Dr. Damon Kimes by his first name, instead constantly referring to him as “Daddy.”

Most viewers have remained puzzled by it with some even wondering if there was some sexual connotation to it. Well, during Heavenly’s recent appearance on Bravo’s Watch What Happens Live, host Andy Cohen asked her that exact question.

“Well I started calling my husband daddy because my son and him have the same name. And I would call one of them ‘hey Damon’ and it’s like ‘no, the daddy’ so it just stuck,” she explained. “It’s nothing sexual. It’s just daddy. And he’s a great dad.”

MARRIED TO MEDICINE’S MARIAH REVEALS INFIDELITY IN HER MARRIAGE

So there you have it. No word yet however on why Daddy calls her Buddy! We will tackle that mystery at a future date.

A new episode of Married to Medicine airs tonight on Bravo at 9/8c. In the meantime, below is a photo of Heavenly and her beautiful family!