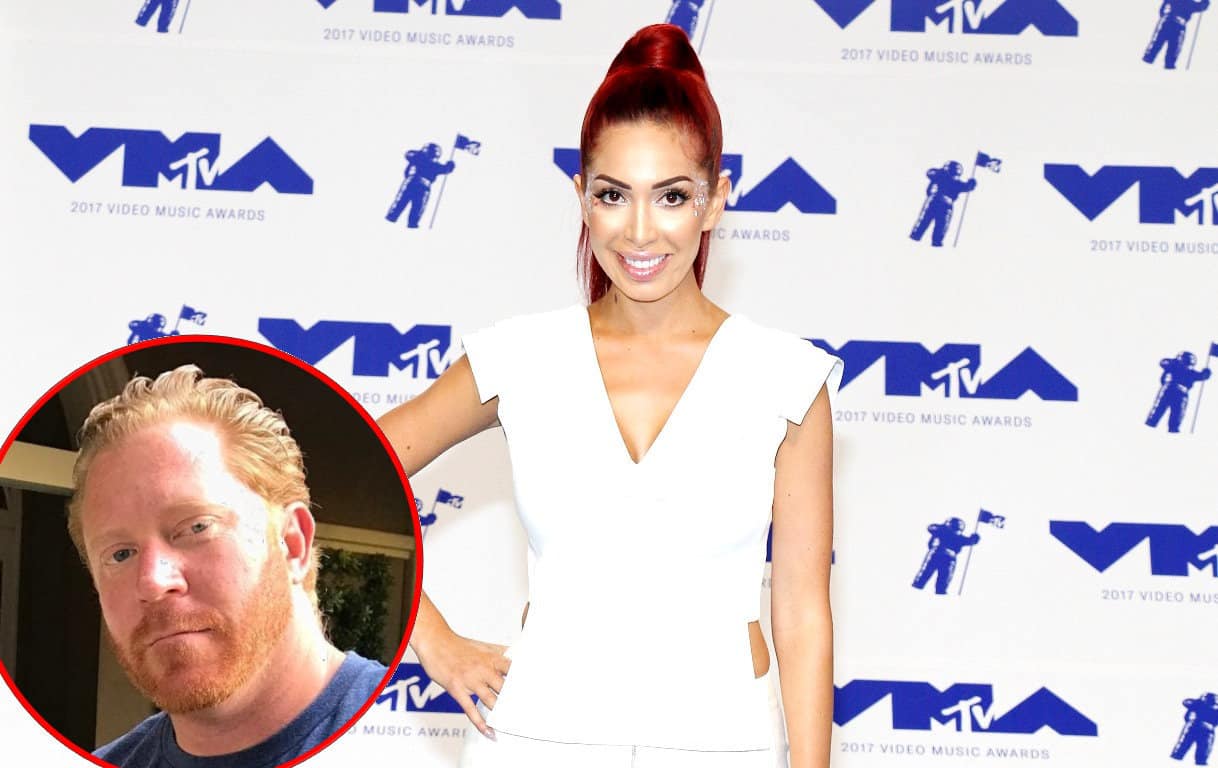 Farrah Abraham has a new man in her life: stuntman Aden Stay.

Earlier this week, Abraham and Stay were spotted walking with their arms around one another after enjoying a romantic lunch date in Los Angeles. One day later, the recently fired Teen Mom OG star opened up about their new relationship.

“I’m super lucky,” Abraham told People magazine on March 1. “When you find someone and you have that connection, I think [that] is so rare.”

“He’s pretty amazing — hopefully he will ‘stay’ around,” she added. 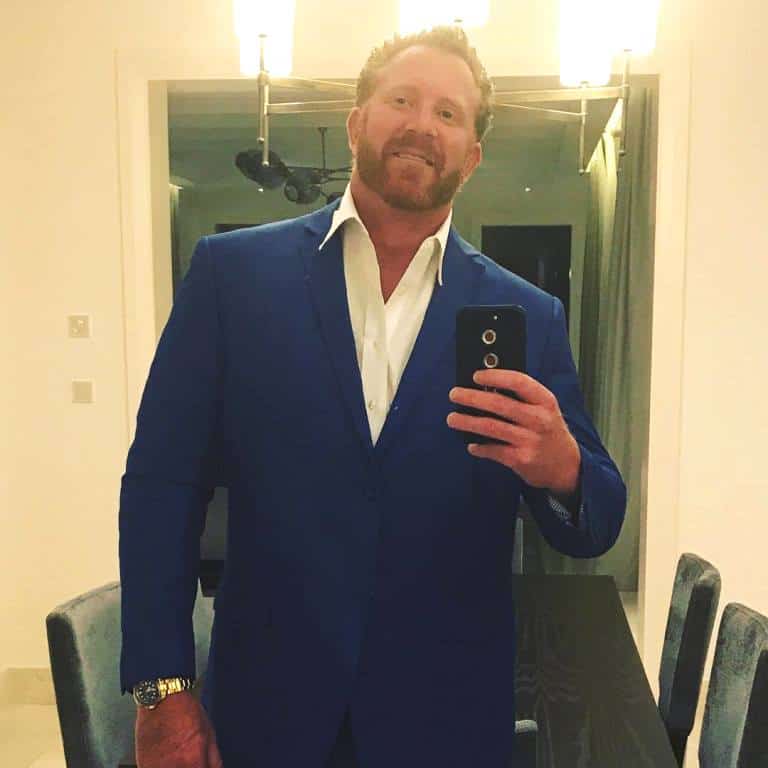 Stay previously dated actress Rebel Wilson and is a single father of two girls from a previous relationship.

Abraham previously dated Simon Saran on-and-off for two years but the couple parted ways in April 2017 after he refused to take the next step and propose. Before Saran, Abraham tragically lost boyfriend Derek Underwood to a car crash just months after giving birth to their daughter, nine-year-old Sophia.

“When I met Sophia’s father, it was like love at first sight,” Abraham recalled. “Luckily, I’ve been blessed to work around some great people and met [Aden] and it was kind of like love at first sight again. I honestly felt for a while I didn’t deserve to have an amazing relationship or if that would ever happen. So if I was single for the rest of my life, I was more than prepared to enjoy that journey.”

In addition to having the entertainment industry in common, Abraham and Stay have also bonded over their lives as parents.

“It’s a lot when we have such different responsibilities when we’re parents trying to date,” she said. “It has been a challenge for me being a parent and having an amazing relationship.”

Stay has two daughters from a previous relationship and while it is unclear what they think of Abraham, or if they’ve even met the former reality star, Abraham said that her own daughter “loves” Stay. That said, she and her new boyfriend aren’t rushing their relationship.

“Sophia used to beg mommy like, ‘You need to date, you need to get married, you need to have kids!’ ” she explained. “We’ve actually grown into this phase where we’re thankful for the time that we have together.”

“Now that we’re transitioning with someone who is great and amazing and loves God, loves my daughter, I love his children and everything, I think we just need to take our time and let that come together in a positive way so no one’s confused,” Abraham continued. “We may have some family therapy, and I’m a big advocate for therapy. It has helped me, and I got to make sure everyone is happy.” 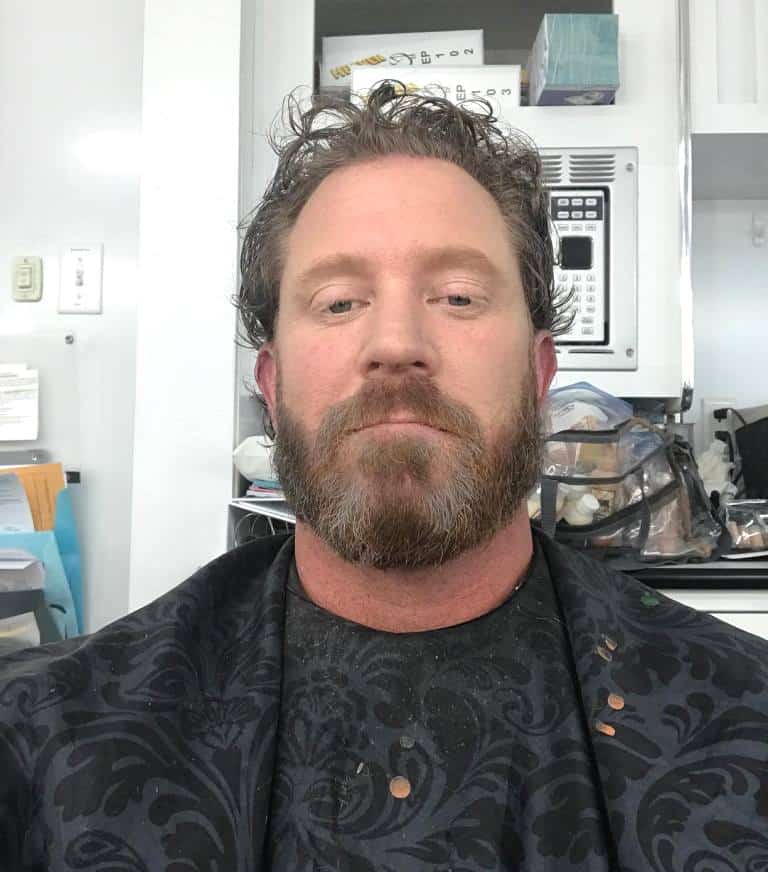 “Aden is amazing,” Abraham later told Us Weekly. “I’m a lucky woman and feel blessed. We have just started our relationship and I feel like I met someone who is amazing. I love that he’s Hawaiian, an amazing father, business entrepreneur and we have many similarities. I can’t say enough great things about him.”

According to Us Weekly, Stay is currently working on Jurassic World: Fallen Kingdom, Legal Action, The Gifted, The Boundaries, and Den of Thieves, and previously starred in Pitch Perfect 3 and Logan. He also co-owned Lui Bueno’s restaurant in Hawaii and has owned a construction business since 2005.

Following her split from Saran last year, Abraham spoke to Us Weekly about what she was looking for in a future partner.

“I just think I deserve somebody who is … like myself and maybe that’s an entrepreneur or whatever,” she said. “That’s all I’m really looking for — no drama, honest and has some integrity, and I think that’s great.”