RHONJ’s Teresa Giudice Reunites With Husband Joe Giudice! Plus The Real Reason She Didn’t Visit Him For Months 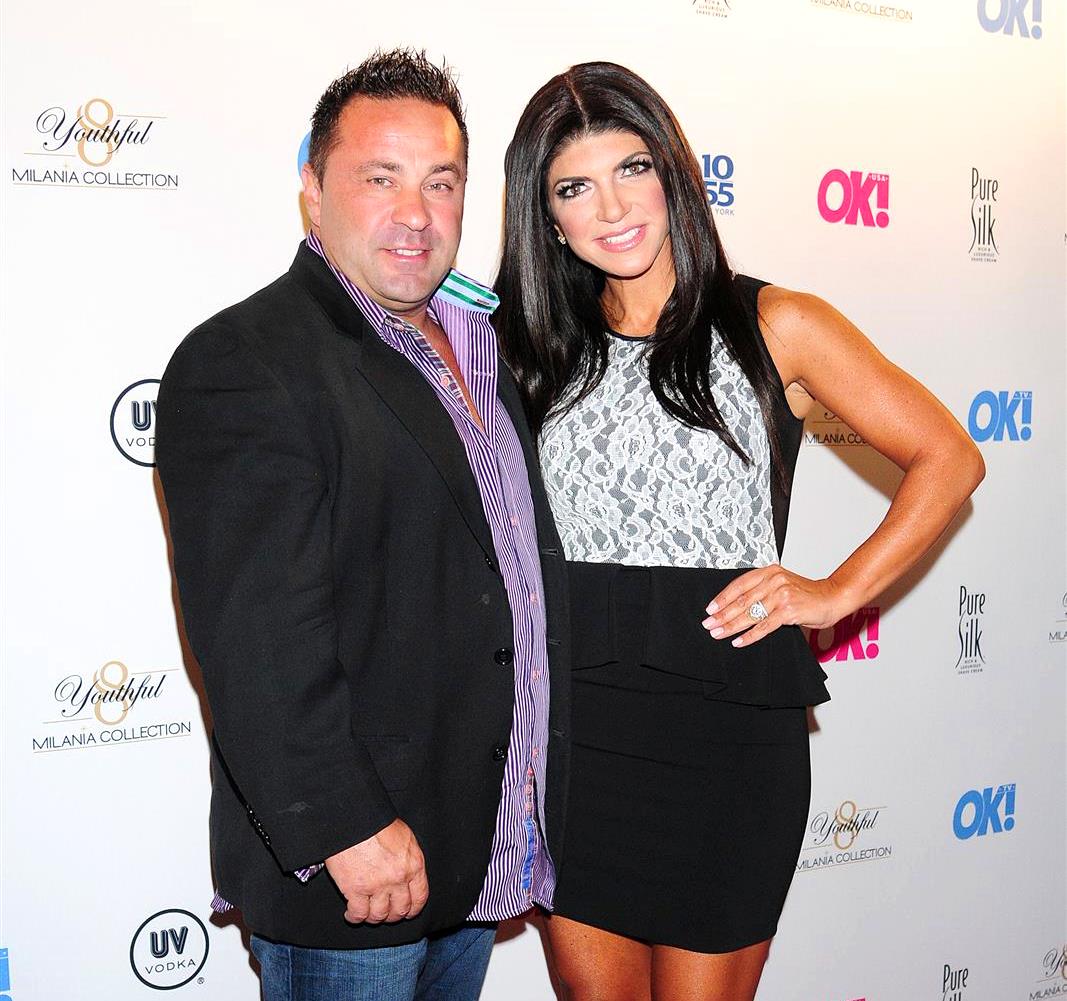 After months of not seeing her incarcerated husband Joe Giudice, Real Housewives of New Jersey star Teresa Giudice finally reunited with him.

And a new report is revealing the real reason Teresa 45, went months without seeing Joe, 45.

According to the latest print issue of Us Weekly magazine, Teresa’s probation is officially over, more than two years after she finished her 11-month prison sentence for bankruptcy fraud.

Now this is significant as the mag reports Teresa was banned from visiting Joe at his new prison due to being on probation. “Sources” close to Teresa had previously claimed that she was waiting to get on a visiting list for Joe but the real reason she couldn’t see him was due to prison rules which prohibits prisoners from receiving visitors who are on probation.

If you recall, Joe was moved to a new prison in Pennsylvania last October where he will be finishing out the remainder of his 3.5 year prison sentence for fraud.

IS TERESA GIUDICE BEGGING PRESIDENT TRUMP NOT TO DEPORT JOE?

The mag reports that Teresa was finally granted access to see Joe on February 18. Before their reunion, the last time she saw him was during Thanksgiving.  And Joe has apparently been keeping busy by pumping iron.

“Joe has lost so much weight,” Teresa tells Us Weekly. “He looks so hot and I just can’t wait for him to come home.”

Joe began serving his prison sentence in March 2016 and is currently scheduled to be released in March 2019.