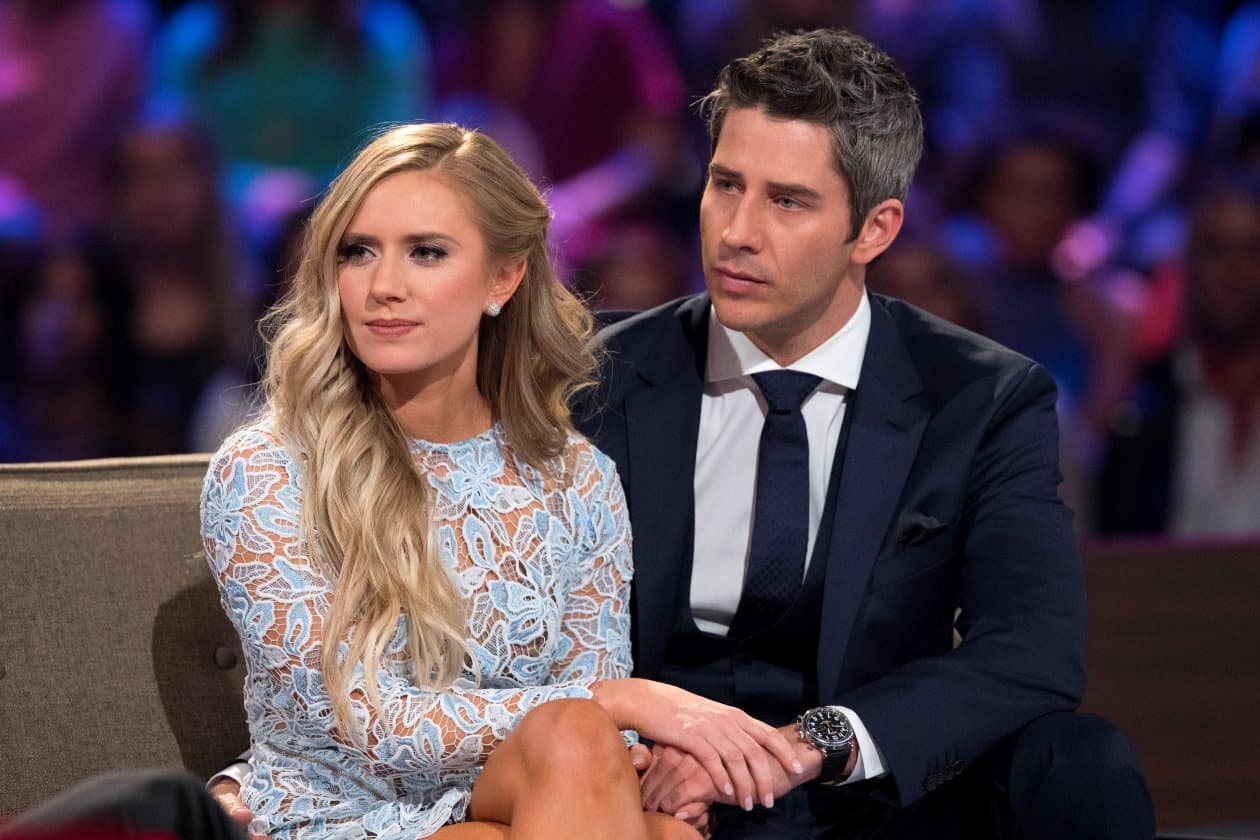 Arie Luyendyk Jr.’s latest fiance Lauren Burnham is standing by her man amid all of the public criticism!

As most Bachelor viewers are aware by now, Arie, 36, has been receiving major backlash after he dumped his first pick Becca Kurfin on camera so that he could start dating his runner-up Lauren.

Many fans of the show feel like Lauren should watch her back as Arie might end up doing the same to her. However in a new interview, Lauren is making it clear she has Arie’s back no matter what and doesn’t believe he will have another change of heart.

“I totally respect his decision to follow his heart,” says Lauren, 26, in an interview for PEOPLE’s cover story. “I don’t blame him for it, and I think it’s made us stronger in the end.”

She does however admit she was a bit skeptical after he first reached out to her… while he was still engaged to Becca.

“He texted me on New Year’s Eve — ‘I think this is maybe crossing the line, but I’d like to talk,’ ” she shares. “I did have some reservations.”

Arie was however able to convince Lauren his feelings were genuine.

THE NEW BACHELORETTE HAS BEEN ANNOUNCED!

“It was worth risking getting hurt again to see where it could go,” says Lauren, adding that she’s confident Arie won’t have another change of heart. “We’ve had a lot of conversations about it, and I know he won’t change his mind again.”

“It makes things easier for me knowing that he was able to be with Becca outside of this experience and he still knew that wasn’t what he wanted,” she continues. “It gives me confidence in our relationship knowing that he truly wants to be with me and he took this huge risk to make it happen.”

TELL US – DO YOU THINK ARIE AND LAUREN WILL GET MARRIED?