Home Bachelor Opinion: Is The Bachelor Arie Really Wrong For Backpedaling? Plus Becca Is The New Bachelorette!

Opinion: Is The Bachelor Arie Really Wrong For Backpedaling? Plus Becca Is The New Bachelorette! 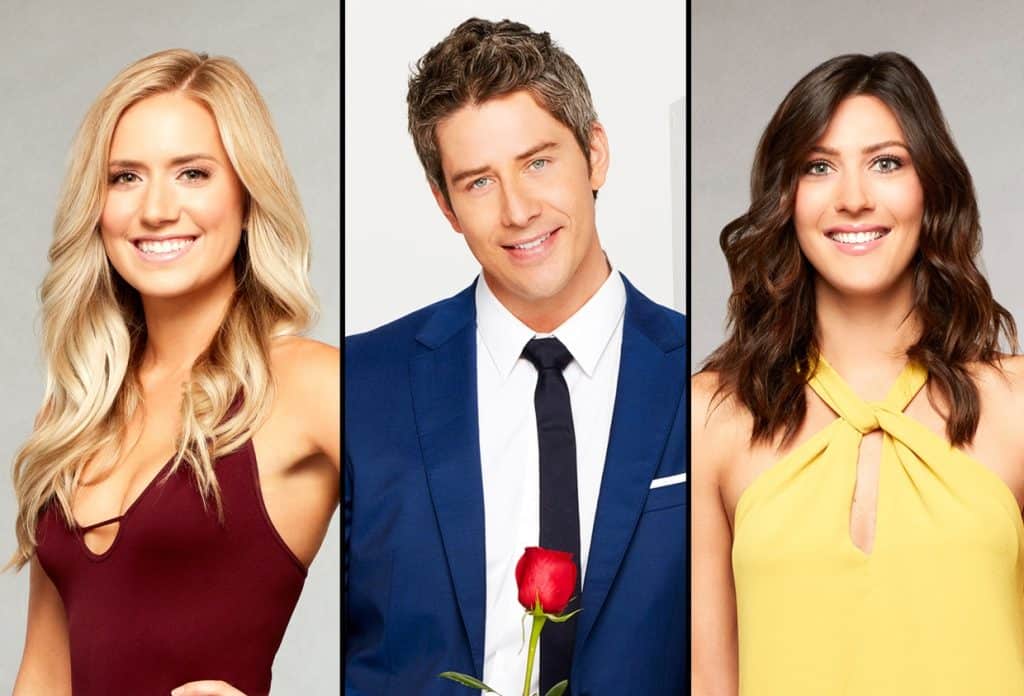 Social media went crazy after it was revealed that the Bachelor star Arie Luyendyk broke his engagement to Becca Kurfin and has since proposed to his new fiance Lauren Burnham all under 2 months.

If you recall this exact same scenario played out with another Bachelor Jason Mesnick in 2009 and this may have been the best decision he made for himself as he ended up marrying his original runner-up Molly Mesnick, and the fiance he dumped – Melissa Rycroft – is also happily married to someone else. In fact, Jason and Molly recently celebrated their 8-year anniversary on February 27th, 2018. They live in Seattle where they raise their two kids. Jason is still in real estate while Molly is the co-host on 106.1 KISS FM for the “Bender & Molly in The Morning”. 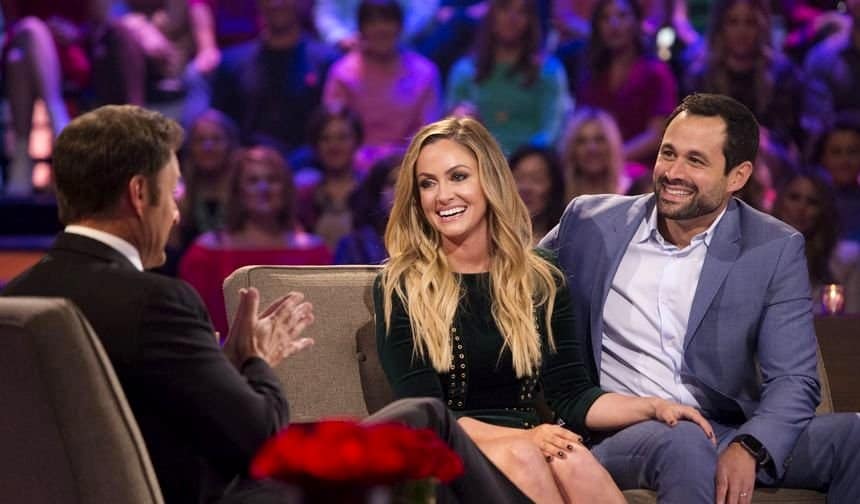 Molly and Jason on the After The Final Rose tell-all on March 6, 2018

So if history tells us anything, then perhaps Arie made the right decision in breaking up his engagement with Becca and maybe she should be grateful. Still, the way it all went down just didn’t sit quite right with me as it seems the producers were only concerned about ratings for the show. But then again, it’s an entertainment show about dating so there are bound to be heartbroken women left, right and center. Did the breakup have to be recorded however? Even if it made for good TV?

As one of our readers said, “It was one of the few scenes in the history of any bachelor shows that showed actual human emotion, instead of all the fake preening for the camera and strained, pretend emotions.” After all that is what reality tv should be about unpredictable, real and raw.

THE BACHELOR UPDATE! ARE LAUREN AND ARIE STILL TOGETHER? FIND OUT NOW!

And what does Molly think about all this? “The universe is going to be OK. #thebachelor,” she tweeted. If you say so Molly!

Molly was responding to a tweet by Melissa, aka the woman who got dumped on national television for her. Melissa wrote, “Can I just say, @MollyMesnick looks beautiful tonight…OG Bachelor Switcharoo’s – we’re all doing fine, and ended up where we should have in life…I think the universe is going to be okay. #thebachelor #og.” 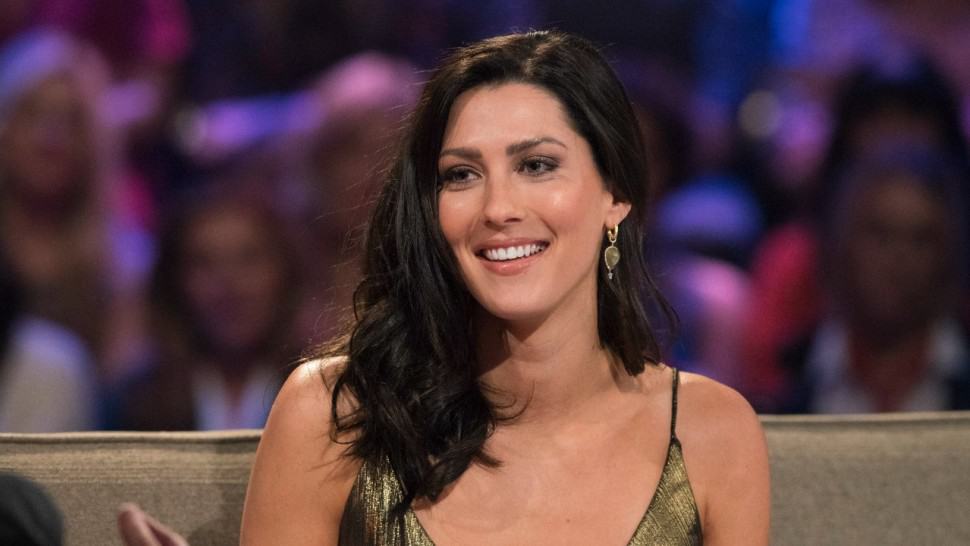 Becca was announced as the new Bachelorette

And guess who the new Bachelorette is? Yep! It’s Becca Kufrin. So yes, Becca will get another chance at this love thing. Must say Becca is rather forgiving because if I were in her shoes, I wouldn’t want a damn thing to do with the show or the network! So is Becca ready for love? “I want to find love,” she said. “I want to meet so many amazing guys. I’m ready to do this.”

So all’s well that ends well no? Everyone gets a happy ending! Well everyone except maybe Lauren. You might want to guard your heart girl!

By the way, the new season of “The Bachelorette” starring Becca premieres May 28 on ABC. And I will be tuning in and more than likely, so will you! So yes, the universe is going to be okay. Bravo Mike Fleiss.

TELL US – THOUGHTS ON THE AFTER THE FINAL ROSE TELL-ALL? ARE YOU HAPPY BECCA IS THE NEW BACHELORETTE?