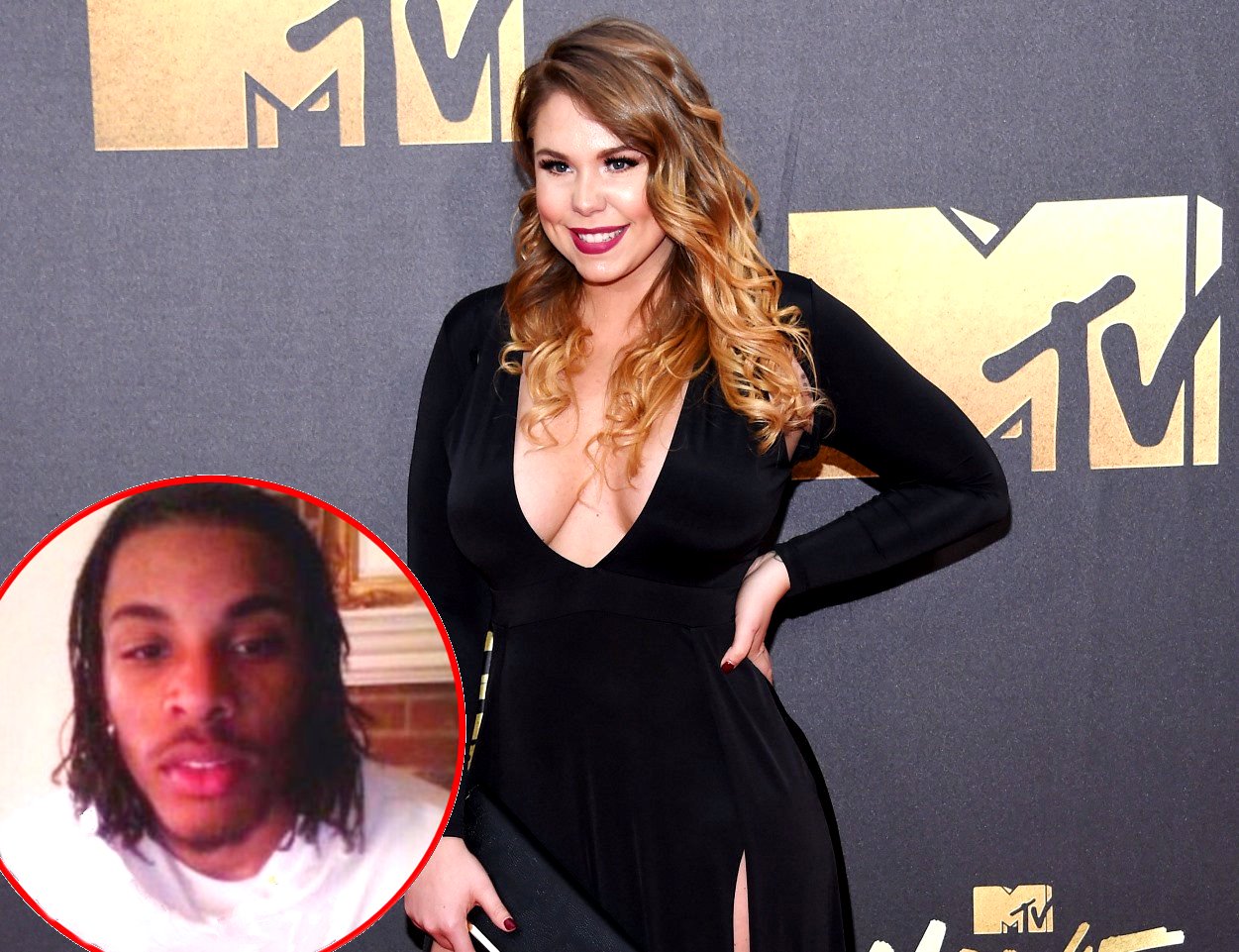 Kailyn Lowry will be releasing a new book, A Letter of Love, next month and already, the book has been tied to controversy.

Months ago, the Teen Mom 2 star opened up about her latest publication, revealing to her fans that the book was written as an apology to her three children, eight-year-old Isaac, four-year-old Lincoln, and seven-month-old Lux Russell, all of whom have different fathers.

“The book was an apology letter to Lux for basically the mess he was born into and how bad I feel,” Lowry told Radar Online in January. “But now it’s to all three of them.”

Lowry welcomed son Isaac during filming on 16 & Pregnant‘s second season when she was dating Jo Rivera. Four years later, after marrying Javi Marroquin, the reality star’s second child arrived. Years later, just months after announcing her split from Marroquin, Lowry confirmed she was expecting her third child with Chris Lopez, who she was no longer dating and is currently estranged from.

“I feel bad and I’m nervous about how a lot of my decisions will impact them or affect them,” Lowry explained. “So I’m apologizing to all of them and I want them to know how much I love them and I’m working now to pick up the pieces.”

While the new book seemingly went under Lopez’s radar for some time, he is now speaking out about the book and throwing some shade at his ex-girlfriend in the process.

“So I just read an article about a certain person’s book and stuff that is said about us in the book, and how we are going to react to it. Oh, man,” he said in a recent social media video, according to a March 5 report by Teen Mom Talk Now. “I’m not trying to be a d**khead or anything, but I didn’t read the other two books… Alright, I’m lying! I tried to read the other two books, I just lost interest.”

“Most likely, not going to attempt to read [it],” he continued.

Lopez then took aim at Lowry’s motivation for writing the book, suggesting she was doing so only for personal gain, not for her children.

“It’s supposed to be like an apology letter, right? So just couldn’t tell them what you had to say?” he asked. “You had to go write a book that they can’t read, so is it really to them?”

Lowry has yet to respond to her ex.

TELL US – WILL YOU READ KAILYN’S NEW BOOK?