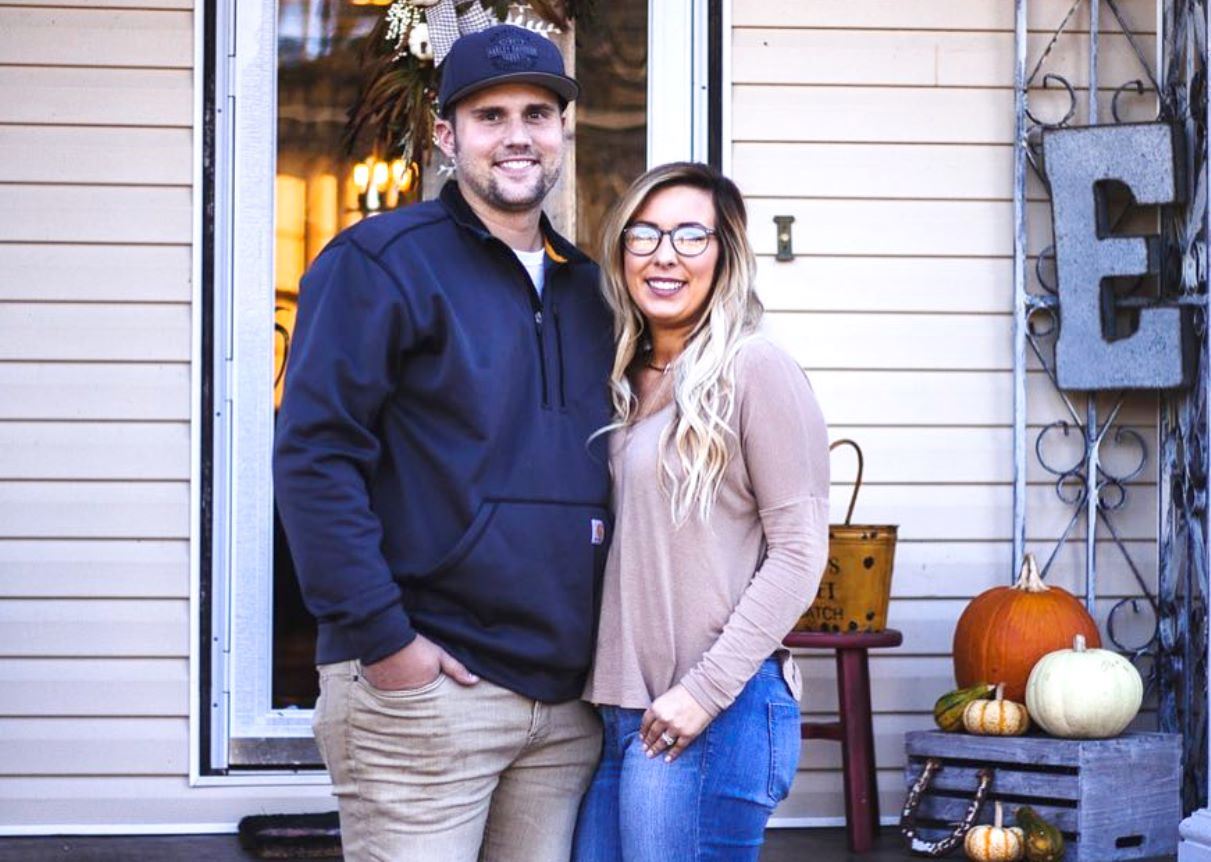 Ryan Edwards‘ second child is on its way.

In a just-released sneak peek from next week’s episode of Teen Mom OG, Ryan’s wife, Mackenzie Standifer, is seen waving a positive pregnancy test and according to a new report, she is definitely pregnant.

While many believed Mackenzie’s baby news may be nothing more than a “fake out,” The Ashley’s Reality Roundup confirmed on March 26 that Mackenzie’s pregnancy was actually a hot topic behind the scenes at the recent Teen Mom OG reunion taping in New York City.

“That’s when most of the cast and even some of the crew found out Mackenzie was pregnant,” a source told the outlet. “Mackenzie and Ryan don’t know the sex of the baby yet, but are finding out on April 20.”

“She is due about the same time as Chelsea [Houska],” the insider confirmed.

Chelsea Houska of Teen Mom 2 is currently expecting her third child with husband Cole DeBoer and shared the news with her fans and followers last week on Instagram.

“Ryan is actually really excited about this baby,” the source continued. “They were trying to keep it quiet in the beginning, though, because they knew that [viewers] would have a lot of negative things to say.”

Although Ryan struggled with an intense addiction to heroin in 2017, he has since been treated in rehab and is currently believed to be sober.