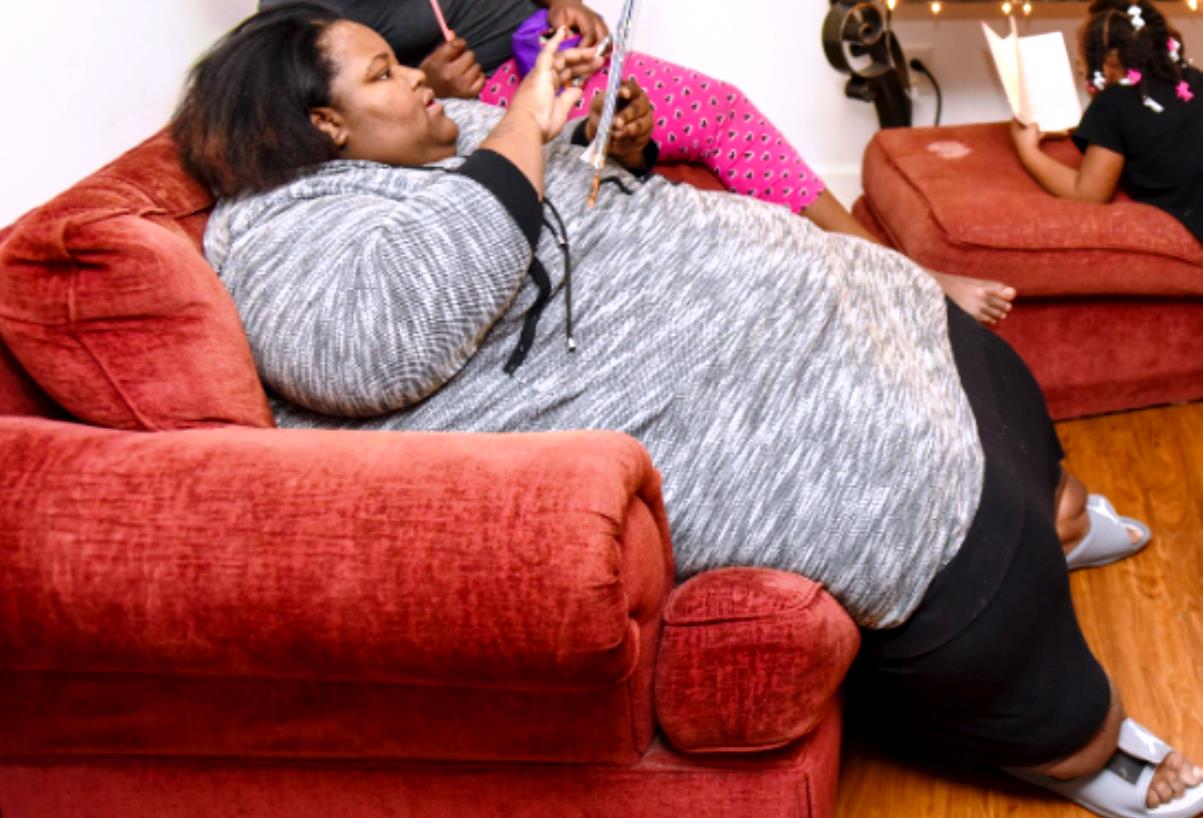 Schenee Murry appeared on the latest episode of My 600 Lb Life, and similar to past participant Lisa Fleming, Schenee’s inability to drop her extra pounds plus her refusal to follow the Doctor’s instructions frustrated many viewers of the show.

Schenee, a 27-yr-old from Indianapolis, Indiana, weighed 665 lbs as she revealed she had struggled with her weight most her life.

She experienced some trauma in her childhood when she was molested at the age of five by a cousin. This led to her turning to food to deal with her pain, and by the age of seven, she weighed over 130 pounds. She weighed 430 lbs  by age 20.

Ready to get her weight under control, Schenee made the journey to Houston, TX, alongside her husband Freddy Hawkins, to see weight loss surgeon Dr. Younan Nowzaradan.

During her first doctor visit, Dr. Now put her on a strict 1,200 calorie diet and called on her to lose some weight on her own in order to be approved for the gastric bypass surgery. Dr. Now also referred to her husband Freddy as her enabler.

By the end of the episode, Schenee was pretty much right back to where she started from, weighing 664 lbs. She never got approved for weight loss surgery. She continued to make excuses, at one point, even blaming her weight of over 600 pounds on water retention.

So how is Schenee doing today, months after her episode was filmed? Well, below are recent photos of Schenee that we could find and as you can see, she doesn’t appear to have lost any significant amount of weight.

UPDATE: Schenee recently created a GoFundMe page in an attempt to raise $50,000 to help with her weight loss journey. She has slammed the show on her social media pages and blamed the process for her failure. Her fundraising efforts seem to be a failure as well thus far, as she had only raised $85 as of April 16.

UPDATE 2: Schenee shared a new photo on her Instagram page in August 2018. She claims to have lost some weight writing, “Can you see me team schenee diet plan.”

Can you see me team schenee diet plan 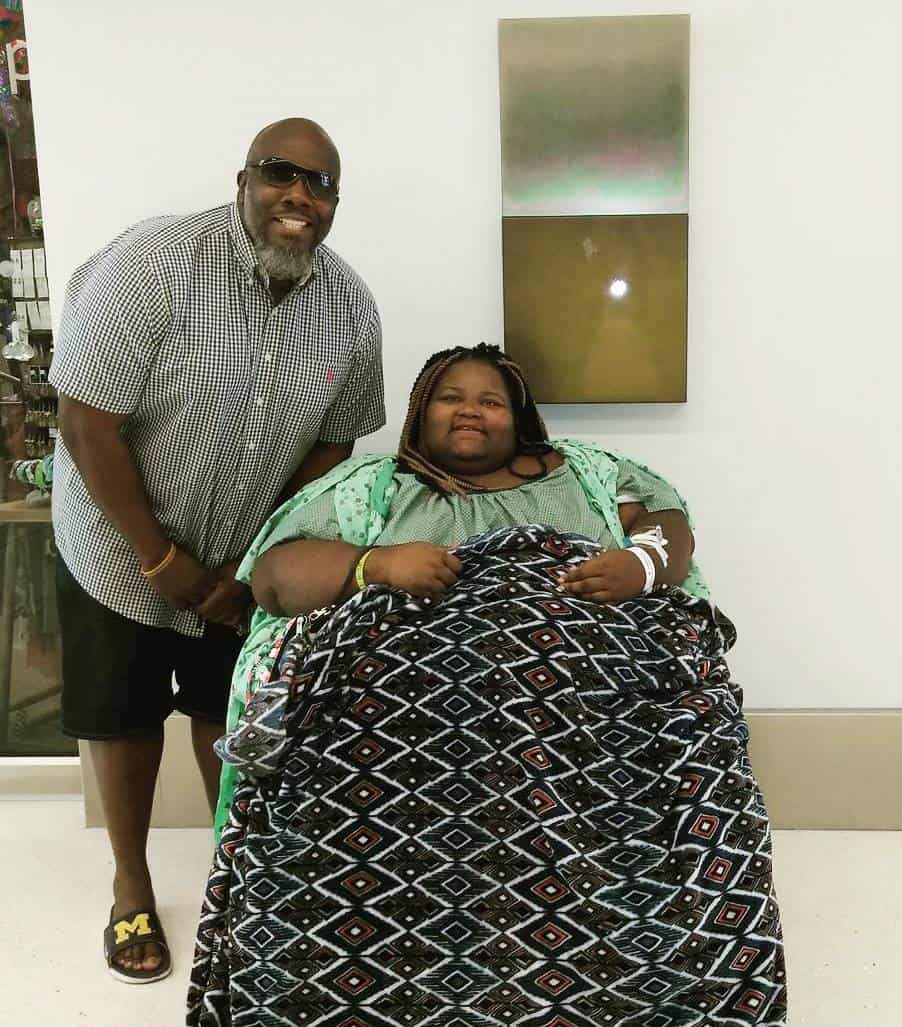 A photo of Schenee from October, 2017 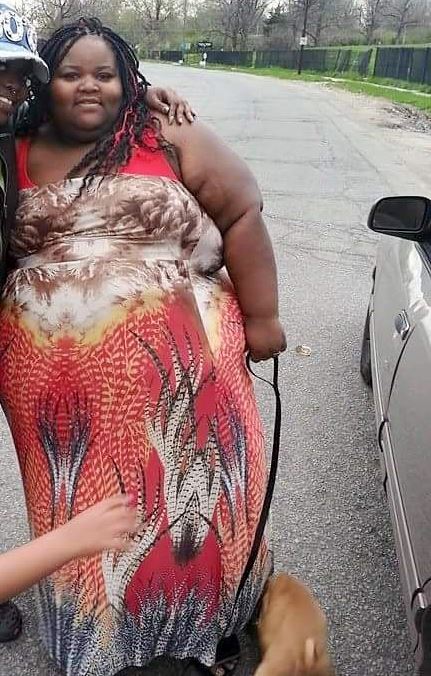 A photo of Schenee from November, 2017 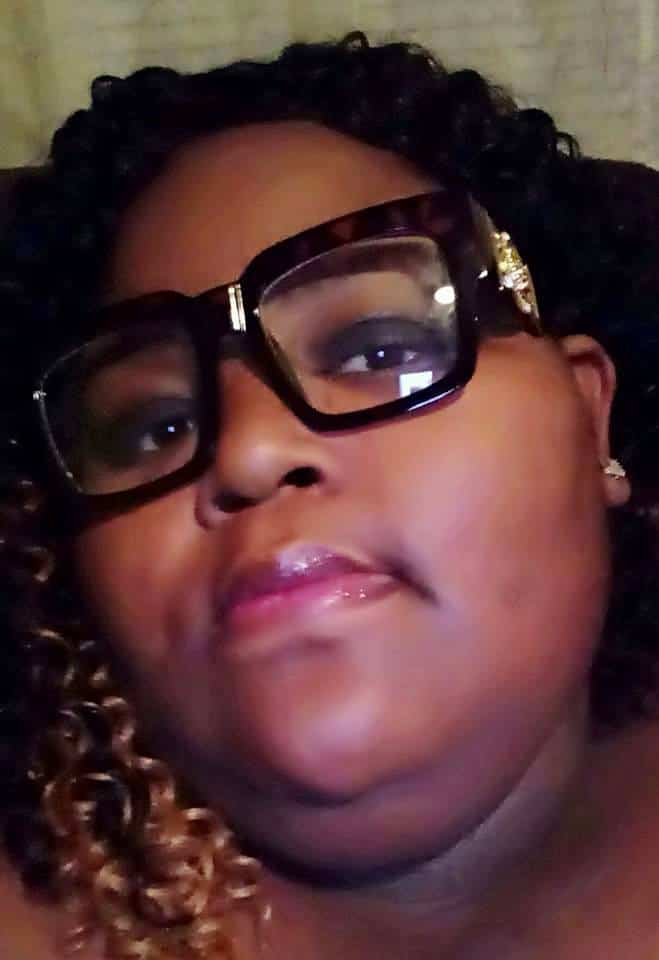 You can keep up with Schenee on her Instagram page.

TELL US – THOUGHTS ON SCHENEE’S MY 600 LB LIFE EPISODE? DO YOU THINK SHE GAVE IT HER ALL?