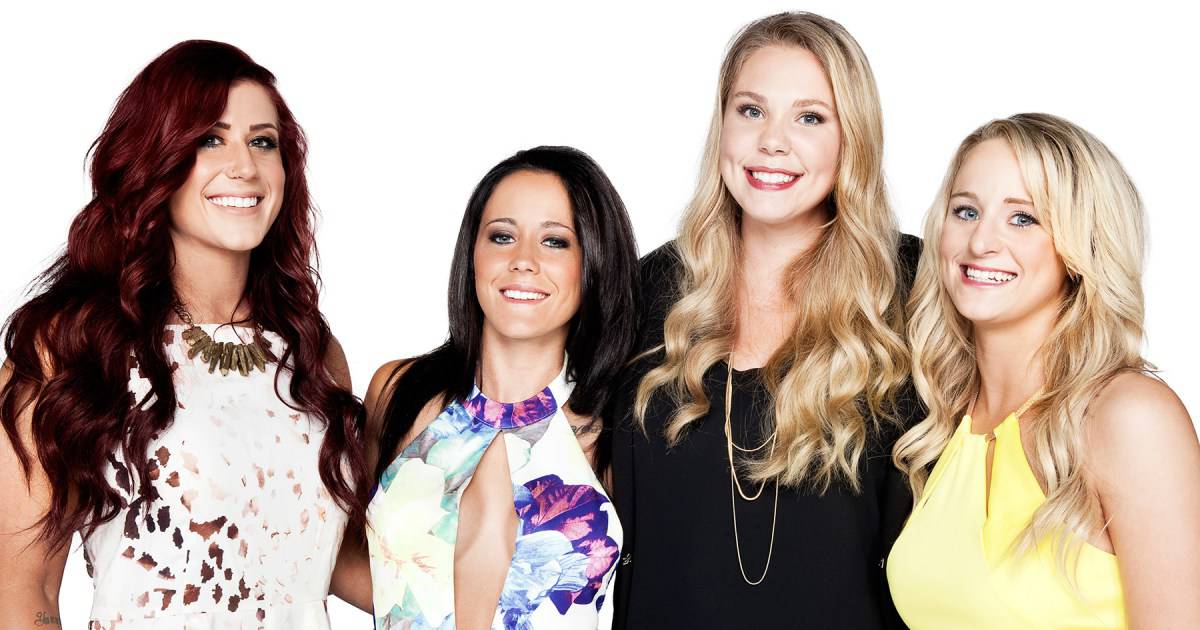 Jenelle Evans, Leah Messer, Chelsea Houska, and Kailyn Lowry are making a lot of money allowing cameras to film their every move for Teen Mom 2.

According to a report, MTV hasn’t been stingy with its casts and as they reportedly pay their Teen Mom OG girls a whopping six figures per season, but just how much is the Teen Mom 2 cast making? That answer is below!

Radar Online, is reporting that the ladies of Teen Mom 2 are earning at least $300,000 a season!

Although Chelsea and her co-stars were reportedly making $250,000 per season during the show’s sixth season years ago, as revealed by her former boyfriend Adam Lind, they have all received raises in the years since.

As for his own salary, Adam said he was making $200,000 before leaving the show, which would have been $50,000 less than his female counterparts at the time. As Radar Online revealed, Adam making less than the women was actually quite surprising because the men of Teen Mom OG have been making the same amount as the women of the show since the series began airing in 2009.

Last April, The Ashley’s Reality Roundup shared a report regarding Briana’s salary, explaining that the number was decided upon based on the idea that she was technically in her second Teen Mom season. As the outlet explained, the Teen Mom 2 cast all received $20,000 for their second season of the show as well.

While there have been tons of reports in regard to the Teen Mom 2 cast’s salaries, the women have been sworn to secrecy when it comes to the actual dollar amount they receive.

“I wouldn’t really say that [I’ve made a million dollars],” Jenelle said during a radio show appearance in 2015. “I would say a little bit over maybe half [a million]? I’m not really allowed to discuss it.”

TELL US – ARE YOU SURPRISED BY THE TEEN MOM 2 SALARIES?