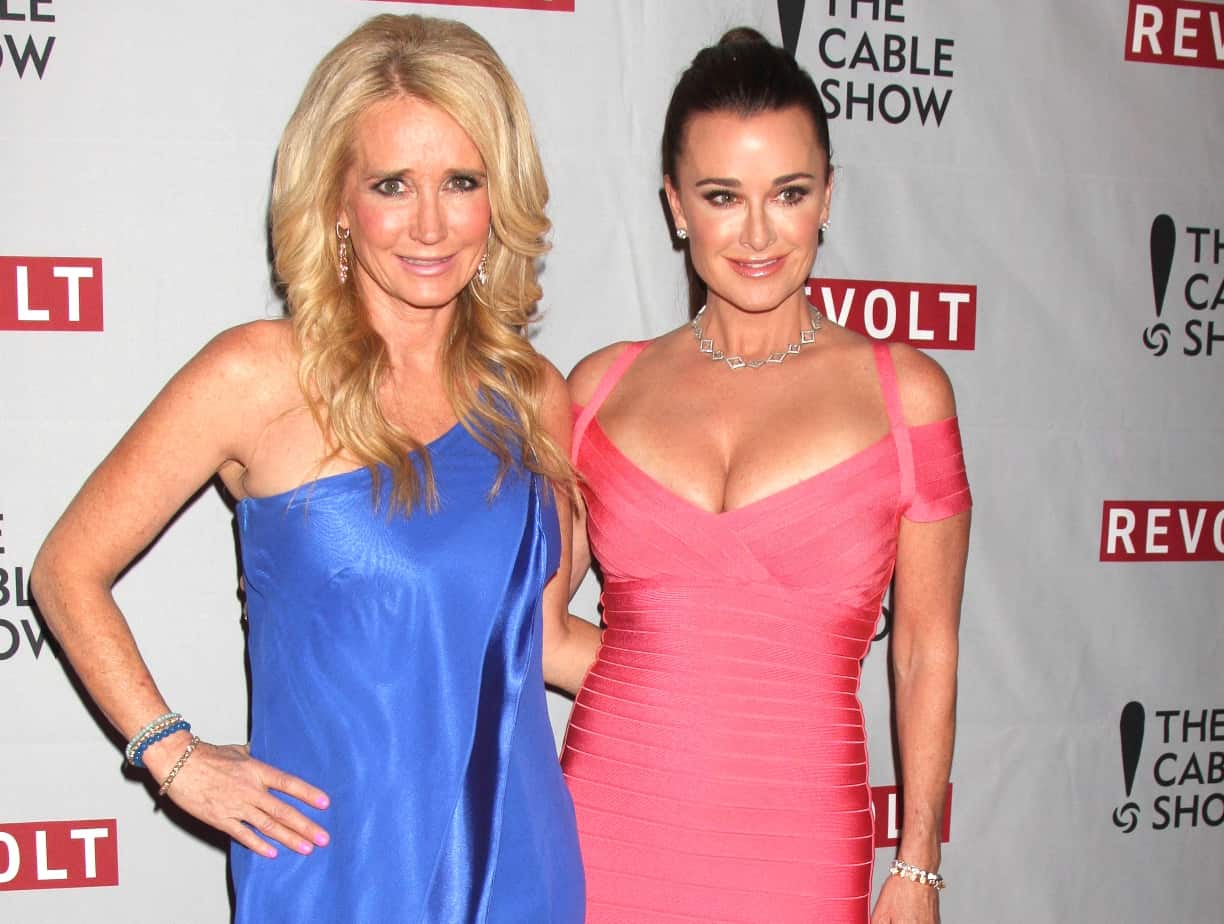 Former Real Housewives of Beverly Hills star Kim Richards has finally settled a dog bite lawsuit filed against her, a month after her sister Kyle Richards accused her of lying in the said lawsuit.

If you recall, Kim’s former assistant Paige Sanderson filed a lawsuit against Kim in 2016, alleging she was attacked by Kim’s pit bull Kingsley while she was at Kim’s house. And unfortunately for Kyle, she was also included in the lawsuit as the home the attack occurred in belonged to her. She had apparently been allowing Kim to live there rent free.

In her response to the lawsuit in March, Kyle requested she be dismissed from it as she alleged Kim had lied to her by telling her Kingsley was no longer living at the condo during the period of the attack.

The Blast is now reporting today that the lawsuit has been settled with a notice of settlement being filed on Friday in the case.

Two days before the settlement, Paige reportedly filed paperwork asking a judge to compel Kyle to allow the home, where the attack took place, to be inspected.  She also requested an award of monetary sanctions.

For the time being, the terms of the settlement remain confidential… but one has to wonder if Kyle and her husband Mauricio Umansky decided to shell out some money to make the lawsuit go away.

Unfortunately for Kim, this isn’t her first rodeo when it comes to dog attack lawsuits. Back in September 2017, a judge ruled that she had to pay nearly $60,000 to a former friend who was also attacked by Kingsley. Kinglsey has reportedly attacked a total of four people.