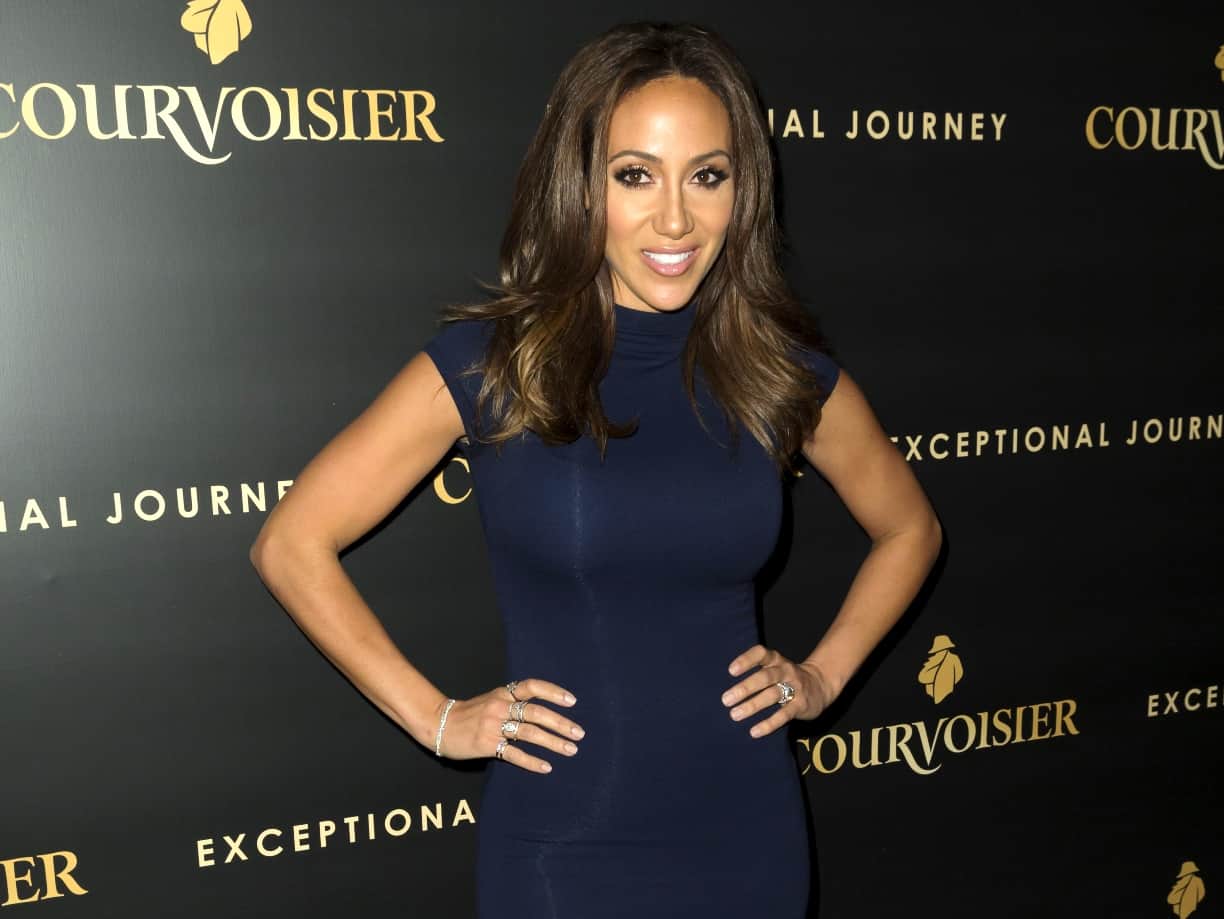 The latest issue has to do with her Envy by Melissa Gorga boutique which was apparently selling counterfeit and illegal Chanel items, according to Melissa herself.

Hours ago, the Bravo housewife took to her social media to acknowledge her store had been selling fake items from the luxury brand and promised to stop selling anything related to the brand from here on out.

Melissa wrote, “NOTICE: Chanel has informed Envy By Melissa Gorga that all of the Chanel branded goods previously offered and sold by our company were counterfeit and illegal. As such, we have ceased all sales of Chanel branded goods and will not be carrying any such goods in our store in the future.”

We tried to search for what counterfeit Chanel items might have been sold but not surprisingly, all traces of the brand have been removed from the store’s website.

Jackie Beard Robsinson, Melissa’s former Envy boutique business partner, alleges Melissa defamed her when she accused her of stealing clothes  from the store on the last season of the RHONJ.

Andy was included in the lawsuit because Melissa appeared on his talk show Watch What Happens Live and repeated her claims about Jackie. That case is still ongoing.

TELL US – ARE YOU SURPRISED BY THIS NEWS?