RHONY’s Ramona Singer Puts Hamptons Home Up For Rent For $165,000 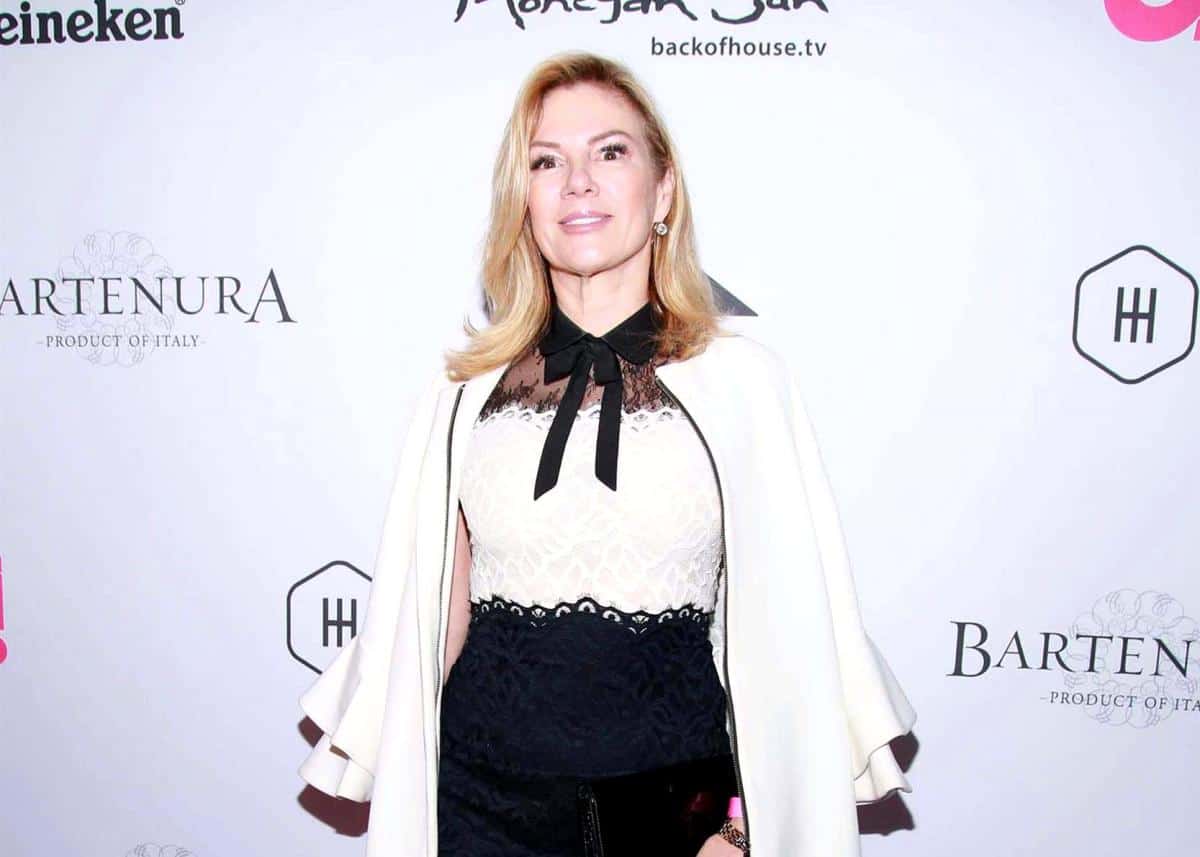 If you have ever wanted to live like a Real Housewives star, now is your chance.

Ahead of the upcoming summer season, Real Housewives of New York City star Ramona Singer has listed her 6-bedroom, 6-bathroom Hamptons home for rent — and it has plenty of Housewives history.

Corcoran shared the listing with readers, with agents Alison Barwick-Bissat and David Butland looking to make a deal. According to the listing, Ramona wants $165,000 for an August to Labor Day rental of her 7,000 square-foot pond front home, which boasts a pool, tennis court, and bocce court.

In the past, Ramona has been known to offer MD-LD rentals, which offer her home to financially capable renters from Memorial Day to Labor Day. In 2010, the reality star listed the home for $295,000 and five years later, she put it back on the rental market for $300,000.

Although it certainly wasn’t mentioned in the listing, Ramona’s Hamptons home was actually the location of her now-ex-husband Mario Singer‘s highly publicized affair with socialite Kasey Dexter.

As fans of the Real Housewives of New York City may recall, Ramona caught the two of them together at the home and later filed for divorce. Years later, she’s rid the home of all things Mario as she continues to enjoy the place when it isn’t being rented.

While Mario and Kasey dated for several years after his split from Ramona, they’ve since called it quits amid allegations suggesting he caught her cheating on him at a home they shared in Florida.

TELL US – WOULD YOU RENT RAMONA’S HOME? DO YOU LOVE IT HOME AS MUCH AS WE DO?!