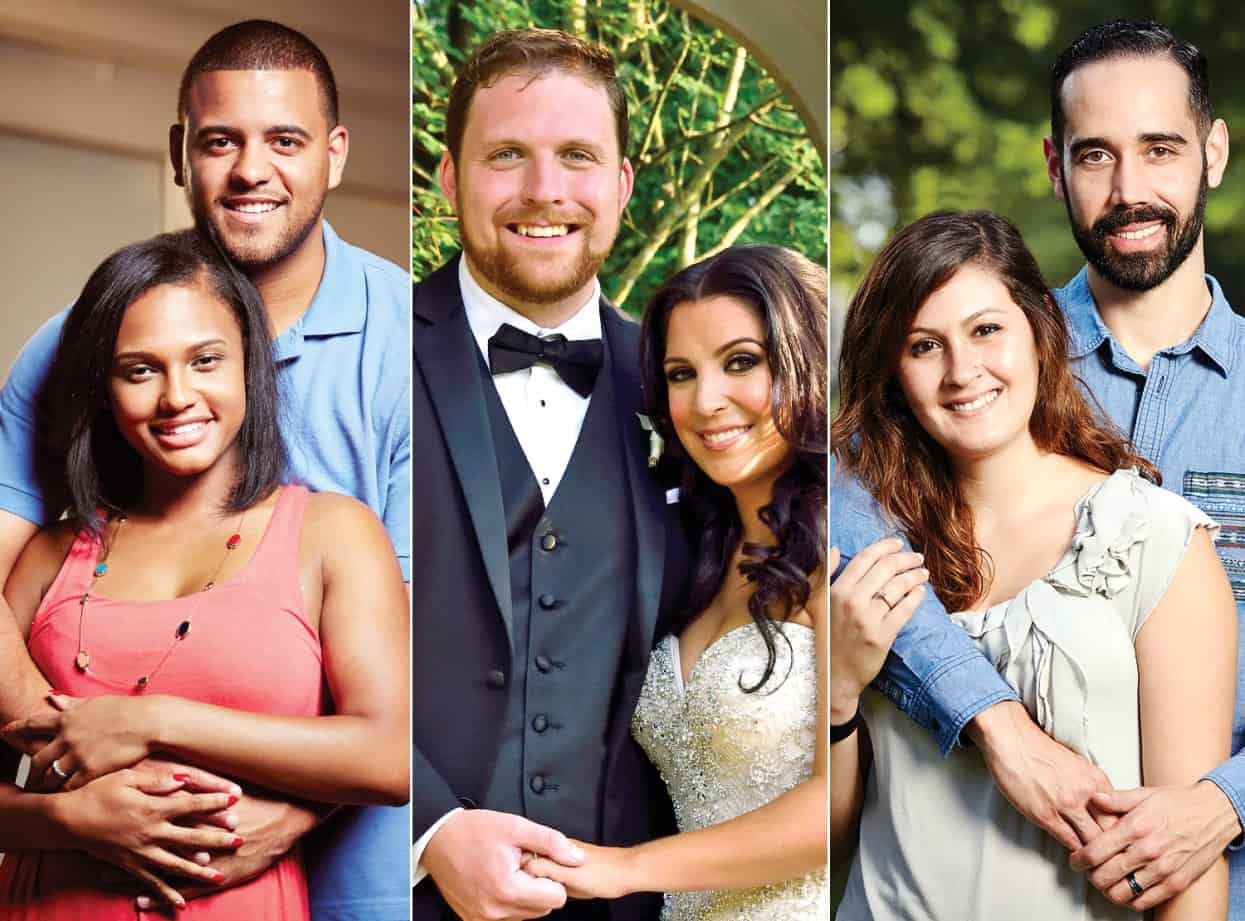 For years now, many fans of the show have pondered whether or not the cast gets paid for marrying a stranger. Well, that answer is yes and we can now reveal to you just how much.

According to Radar Online, the season one cast of the show, which included Jamie Otis, Doug Hehner, Cortney Hendrix, Jason Carrion, Monet Bell and Vaughn Copeland, were paid $15,000 each! Not bad.

MAFS SEASON 2 COUPLES UPDATE! WHERE ARE THEY NOW?

That was however back in 2014, so it’s no wonder that the pay rate has since gone up for the later seasons.

MAFS SEASON 4 COUPLES UPDATE! WHERE ARE THEY NOW?

The couples who stay married and manage to get a spin-off aka Doug and Jamie do get a pay bump. Sources close to the show have stated that for the Second Year of Marriage spin-off, featuring Jamie & Doug and Courtney & Jason, they were paid $40,000 per episode.

MAFS SEASON 5 COUPLES UPDATE! WHERE ARE THEY NOW?

However, the fact that the show’s participants are getting paid does not mean the show is fake. This is the norm for reality television as those who appear on these shows usually have to take time off work to do filming and promotion for the show. So perhaps it’s only fair that they get compensated.

TELL US – ARE YOU SURPRISED BY THE MAFS SALARIES?