Married At First Sight Season 2 Updates: Where Are They Now? 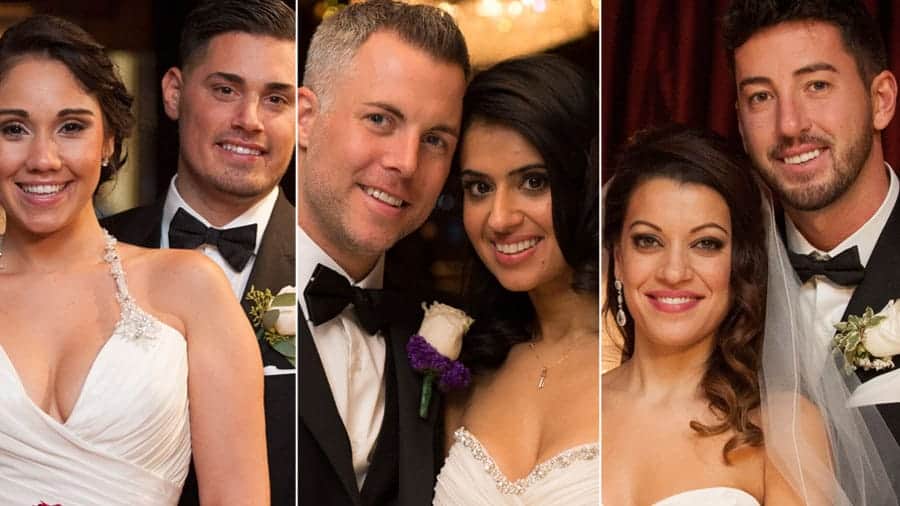 Married at First Sight season one is arguably the best season ever considering two of the couples are still together. Unfortunately season one’s success couldn’t be replicated with season two which was a total fail when you consider none of the couples stayed married. Though two of the couples initially stayed together following the show, all three are now divorced from their MAFS spouses. So where are they today? Find out below!

It wasn’t love at first sight for Jaclyn Methuen and Ryan Ranellone, as she wasn’t attracted to her husband. As they spent more time together, the attraction seemed to grow and the couple stayed married at the end of season 2. Unfortunately, all didn’t end well as the couple eventually got a divorce. When it comes to their lives today, Jaclyn still resides in New Jersey and has found love again! She recently shared a picture with her new man Jon on her Instagram page. 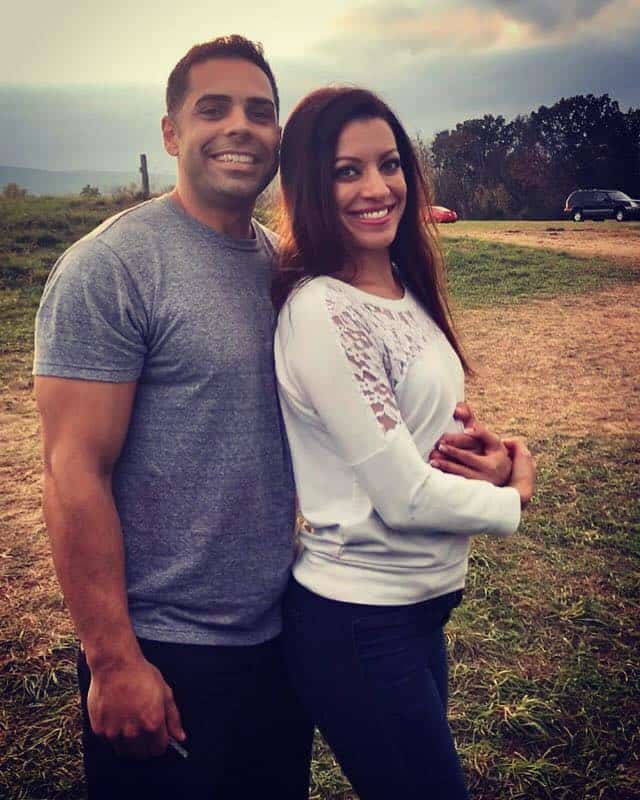 And Jaclyn isn’t pregnant. We know because she responded to a fan’s question asking if she was expecting.

Ryan is still a real estate agent on Long Island. He rarely posts on his social media pages so the latest on his love life is unknown. 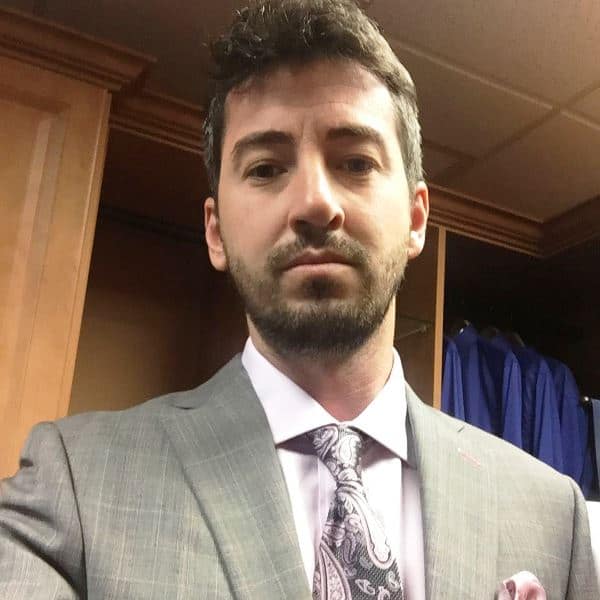 Unlike Jaclyn and Ryan, Davina Davis (formerly Davina Kullar) and Sean Varricchio seemed to be attracted to each other on their wedding day but it didn’t last long. Soon they couldn’t agree on living arrangements as Davina lived in Manhattan while Sean lived in New Jersey. They barely saw each other and so it wasn’t surprising that their marriage collapsed.

Fast forward to today and it appears Davina has found her happily ever after-all! Davina is married to Donald Davis and the couple recently celebrated their 1 year anniversary this past October. Good for her! You can keep up with Davina via her Instagram page. 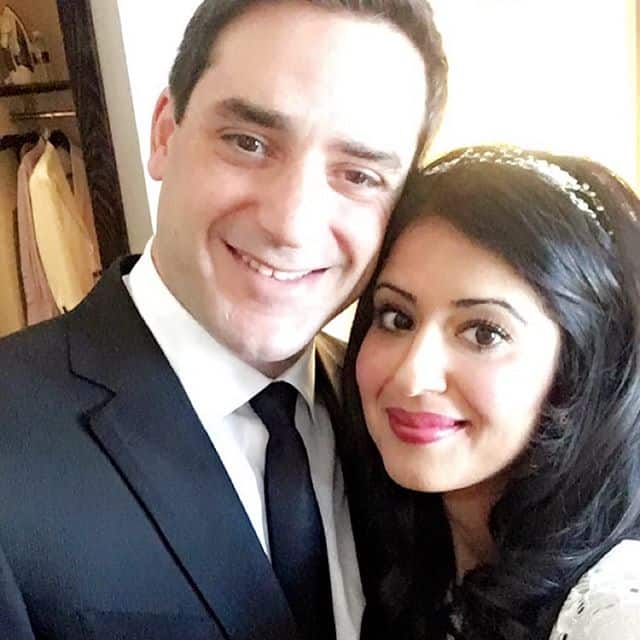 As for Sean, he is still working in the medical field and posted on his Twitter a couple years ago that he no longer has anything to do with the show and has since moved on. He is quite private about his love life though we do notice he has been posting photos with the pretty lady in the below pic all year long. No word yet on the status of their relationship. 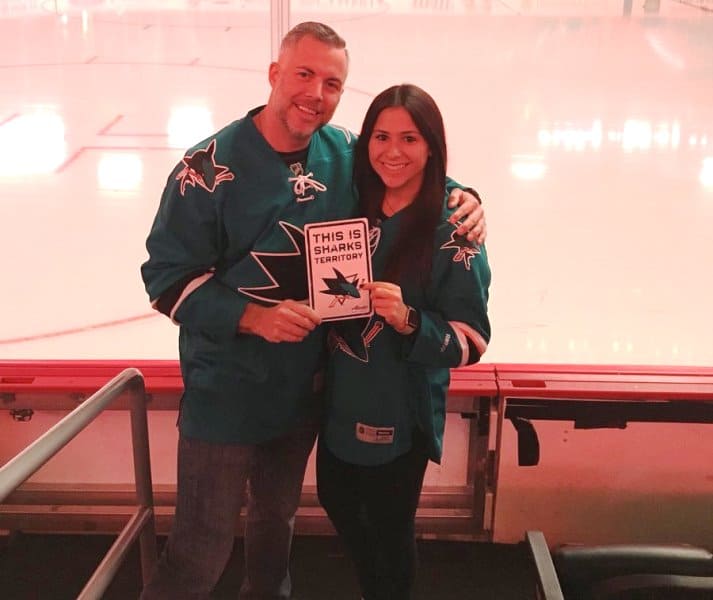 Both Jessica Castro and Ryan DeNino also found each other attractive but they just couldn’t seem to get or stay on the same page. These two clashed a lot and sometimes went from zero to hundred. Nevertheless they stayed together but later got a divorce. Jessica also accused her ex-husband of cheating amongst other things.

After the show, things got worse and Jessica filed a restraining order against Ryan for threatening to kill her and harm her family. Of course Ryan denied the allegations. 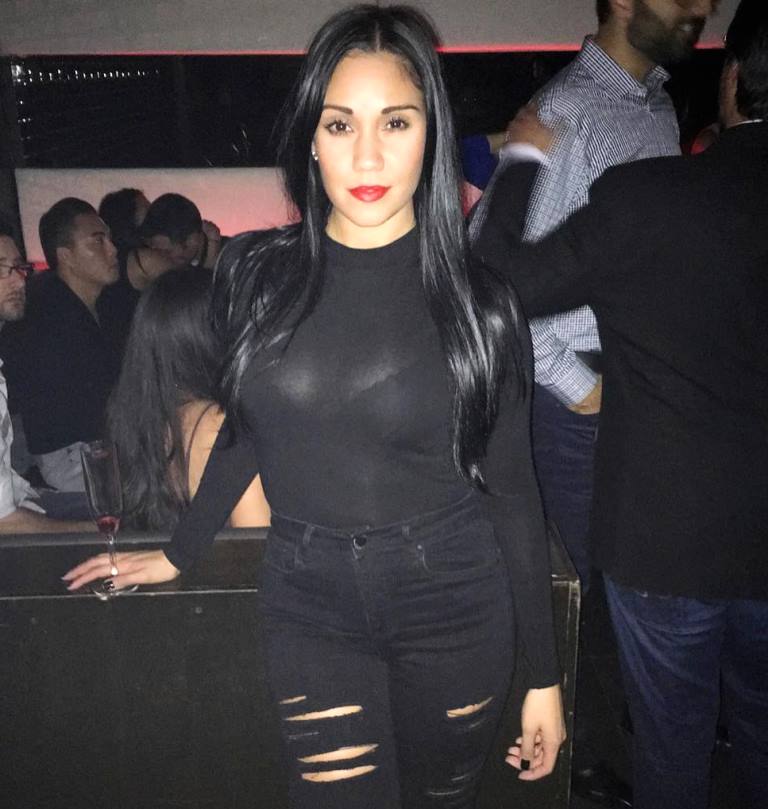 Jessica is pursuing an acting and modeling career and still lives in New York City. She recently announced that she has been chosen as an official Correspondent for the @theheatindextv. Jessica is currently dating and in a long distance relationship but prefers to keep it private. Go on girl! You can keep up with her via her Instagram.

As for Ryan, not much is known about the current state of his love life. He is however very active on his Instagram page though not as active on his Twitter anymore where was very vocal about his support for Trump during the past elections. 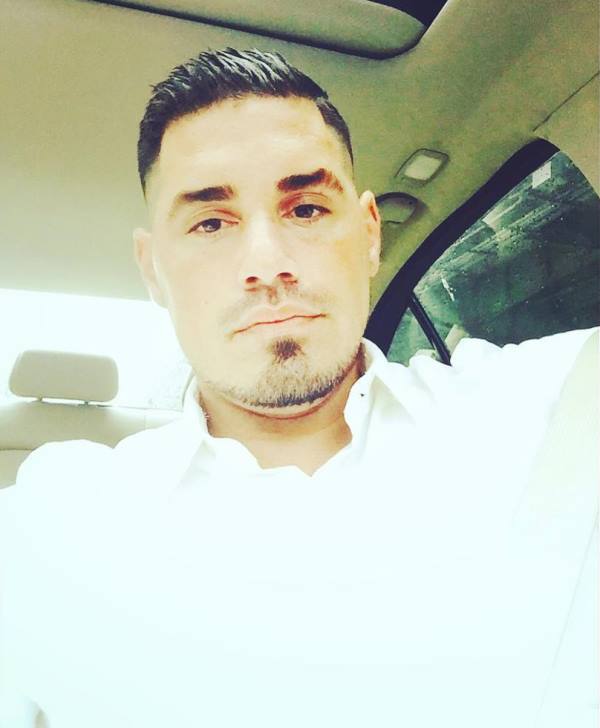 A recent photo of Ryan DeNino

While none of the marriages from this season ended up working out, one upside is the ladies appear to have developed a life long friendship! Jessica, Davina and Jaclyn have stayed friends since the show and hang out regularly as you can see in the photo below. I must say I love that these ladies became friends.  You can read about season 1 and season 5 updates here! 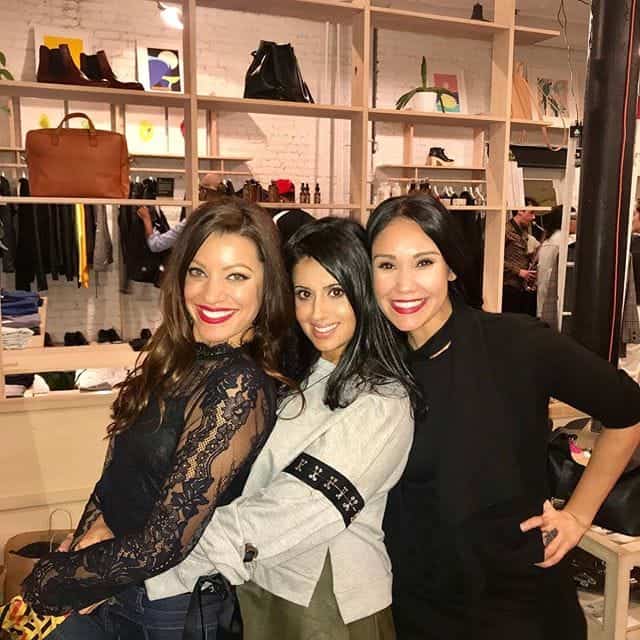 TELL US – WHAT ARE YOUR THOUGHTS ON THE MAFS SEASON 2 CAST UPDATES?