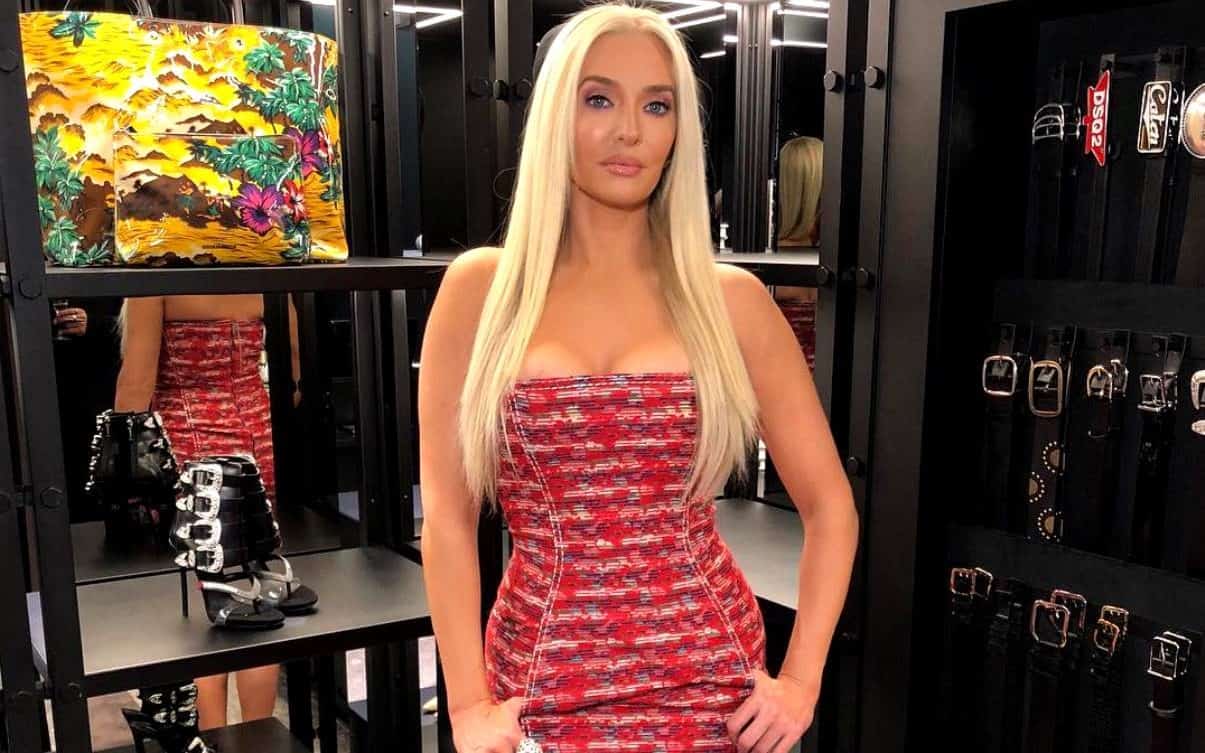 Erika Girardi is making sure that she doesn’t have any more awkward encounters during her ongoing tour to promote her new book, Pretty Mess.

As fans may have heard, the Real Housewives of Beverly Hills star was confronted by a group of anti-fur activists who shamed her for supporting the violent fur industry and accused her of having blood on her hands.

During a March 2016 appearance on Watch What Happens Live, Erika admitted to Andy Cohen she wears real fur — and she didn’t hesitate to do so.

Although Girardi, whose stage name is Erika Jayne, kept her cool throughout the encounter, she later established a new set of ground rules which prohibits fans at her signings from venturing behind her signing table.

On Wednesday, after attending a recent book signing for Pretty Mess, a Bravo fan spoke out on Twitter, revealing details about the new rules that have been put into place.

He also revealed fans had to leave their belongings on a side table during their signings.

“Jackets and purses had to be left on a side table. Couldn’t take those up,” he explained.

Erika has yet to speak out about the incident.