by Oye Akinpade May 1, 2018 8 comments
ShareTweetWhatsappPinterestRedditTumblrMailFlipboard 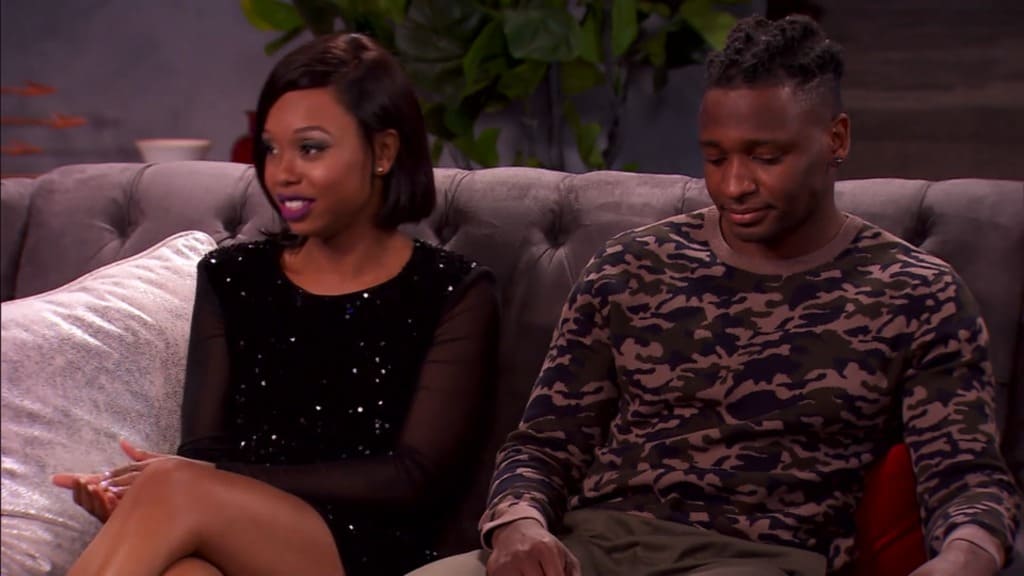 On the season 6 Married at First Sight reunion special, we find out which couples are still together following decision day – when two of the couples stayed together while one couple decided to call it quits. Also below, we bring you the latest updates on these couples since the reunion day.

Jephte Pierre and Shawniece Jackson decided to stay together alongside Ryan Buckley and his wife, Jaclyn Schwartzberg. Molly Duff and Jonathan Francetic decided to call it quits before decision day and we are thankful there isn’t any animosity between them as they are still able to sit near each other. 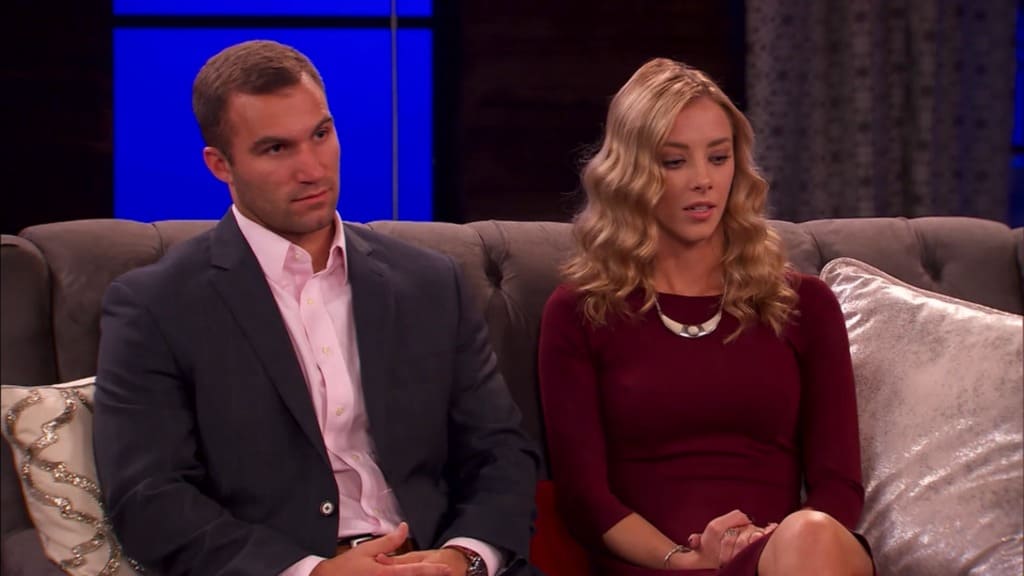 Even though Molly and Jonathan had a lot in common, they just couldn’t stay on the same page and ultimately Molly couldn’t overcome her lack of attraction to her husband. According to Molly, his immature attitude during the honeymoon didn’t help either. During the interview, Shawniece wanted to know if Jonathan and Molly gave it their all before giving up and they both seem to think they did. Yes, even Molly too!

Things got a little interesting when Jonathan’s best friend, Megan, appears on stage and reveals that he kept her abreast of the situation in his marriage to Molly. Jon’s recording of Molly referring to him as being disgusting was out of character for Jonathan unless he was pushed to his limits, says Megan. Molly didn’t really respond or want to discuss the situation that occurred during the night of the recording. Shawniece refused to comment while Ryan called it a low blow.

MOLLY AND JONATHAN UPDATE – As for the most recent news about the couple, they are still getting a divorce of course, and Molly revealed last month that she’s decided to take a break from social media due to the backlash from fans and even death threats. Yikes. Her tweet is below.

So sad that people think it’s ok to send me death threats & tell me I deserve to die from what they see from 10 minutes shown out of every 30 hours of filming out of every 168 hours of the week. Staying off social media until people stop tagging me in horrible comments. 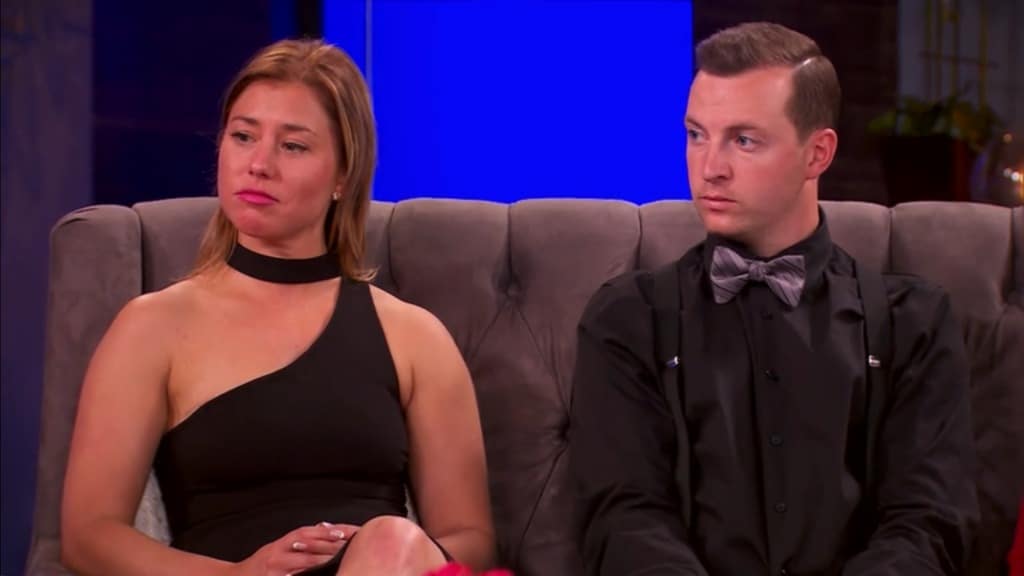 So it appears Ryan and Jaclyn are still together post decision day and reunion which seems to be just a week apart. Must say however that Jacylyn and Ryan seemed somewhat off and distant with the way they responded to their questions…which brings us to their update below.

RYAN AND JACLYN UPDATE – We are still trying to get more information about this couple but there are some signs pointing to them no longer being together. For starters, they no longer follow each other on Twitter. And Jaclyn recently tweeted that she found some of his comments about their marriage “hurtful.”

It was hurtful for sure to watch. I had no idea that was said.

Another guest on the show was Jephte’s friend Antonio who always gave great advice to Jephte and to the newlyweds in general. The more we watch Shawniece and Jephte, the more we see how cute and loving they are to each other. To celebrate their commitment to one another, the lovebirds decided to get matching tattoos.

Two months post reunion, we get an update with Shawniece and Jephte as they reveal they are expecting their first child. Congratulations!

SHAWNIECE AND JEPHTE UPDATE – Shawniece posted a tweet last night during which she referred to the baby as “her” so it appears they will be having a girl! We wish them the best!

Next stop is Dallas for the 7th season of Married at First Sight. Can’t wait!

TELL US – THOUGHTS ON THE MAFS SEASON 6 REUNION SPECIAL?