Home Real Housewives of New Jersey News RHONJ Star Kim DePaola To Appear On Botched! She Opens Up About How Dr. Terry Dubrow Saved Her Life

RHONJ Star Kim DePaola To Appear On Botched! She Opens Up About How Dr. Terry Dubrow Saved Her Life

by Lindsay Cronin May 3, 2018 4 comments
ShareTweetWhatsappPinterestRedditTumblrMailFlipboard 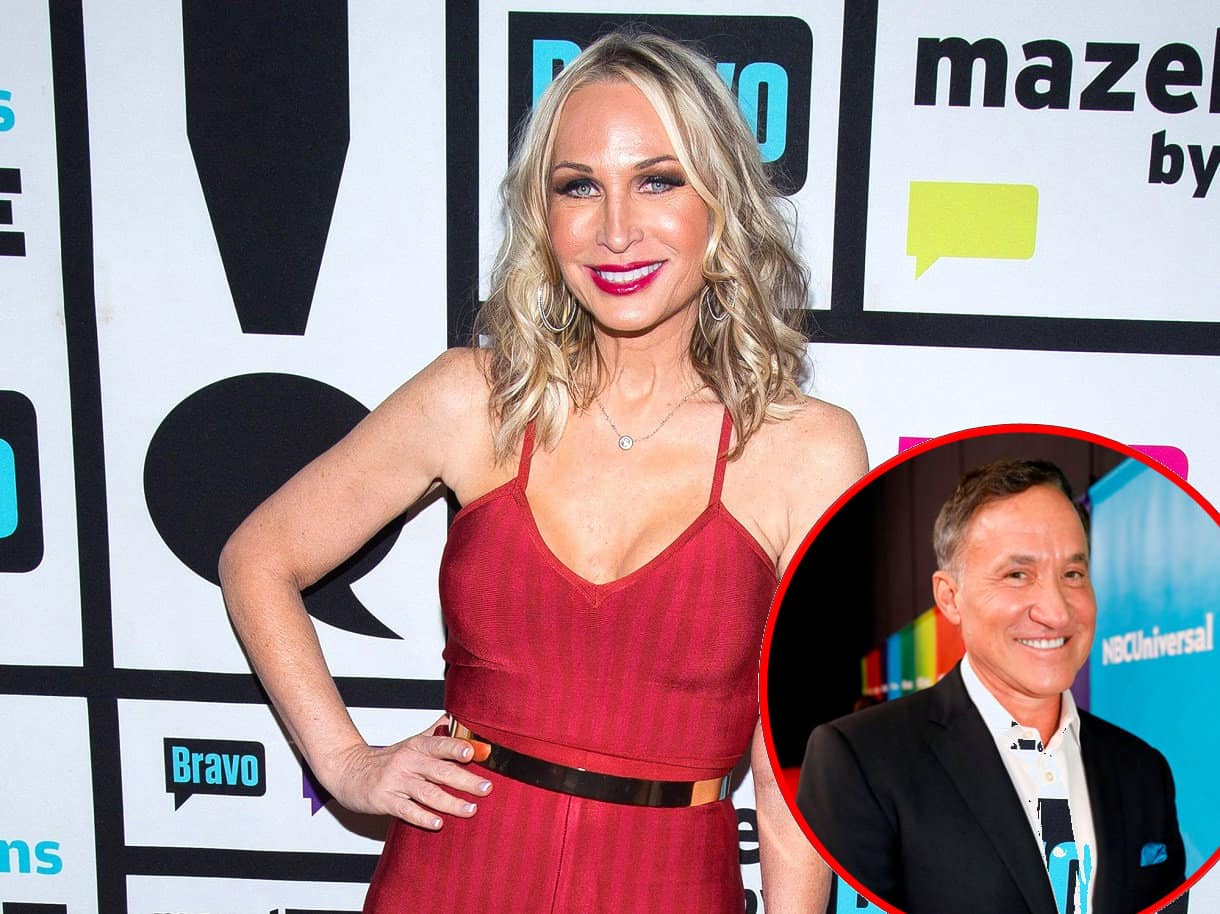 Kim DePaola was saved by Dr. Terry Dubrow while filming an upcoming episode of his E! Network reality series, Botched.

Ahead of the upcoming episode, the Real Housewives of New Jersey star opened up about the time she spent in the hands of the former Real Housewives of Orange County cast member, who just so happens to be married to Heather Dubrow, and revealed how the plastic surgeon removed “poison” from her right breast.

“My immune system broke down,” Kim explained to Page Six on May 2. “It was fighting that implant. So for a while, I wasn’t feeling good. I couldn’t get off the couch. I have thyroid issues. I kept blaming the thyroid but it wasn’t the thyroid. It was the implant and so he fixed it. Right out of surgery, my whole coloring changed. They were like, ‘Oh my God, look how good she looks’ because they took the frigging poison out. How crazy is that?”

According to Kim, producers of Botched reached out to her to see if she had undergone any plastic surgery in the past. Right away, she jumped at the opportunity to fix the “major issues” she was having with her breasts.

“At this point in my life it’s tough for me to go back and have surgery,” she said. “It’s a lot of money. I can’t afford it. So I put it off. I was in pain all the time but I just ignored it.”

Before production began on her episode, Kim sent a couple of sets of photos of her breast implants to Botched producers and traveled to Los Angeles to undergo a series of medical tests. She was also required to participate in interviews for the show.

“They were like, ‘What have you been doing? Why did you put this off?’ and I said, ‘Why? Because I was shut down.’ I was totally shut down mentally and emotionally,” she said, explaining lost her boyfriend of 13 years in 2013.

To see more of Kim’s story, tune into her episode of Botched on May 9 at 9 p.m. on the E! Network.