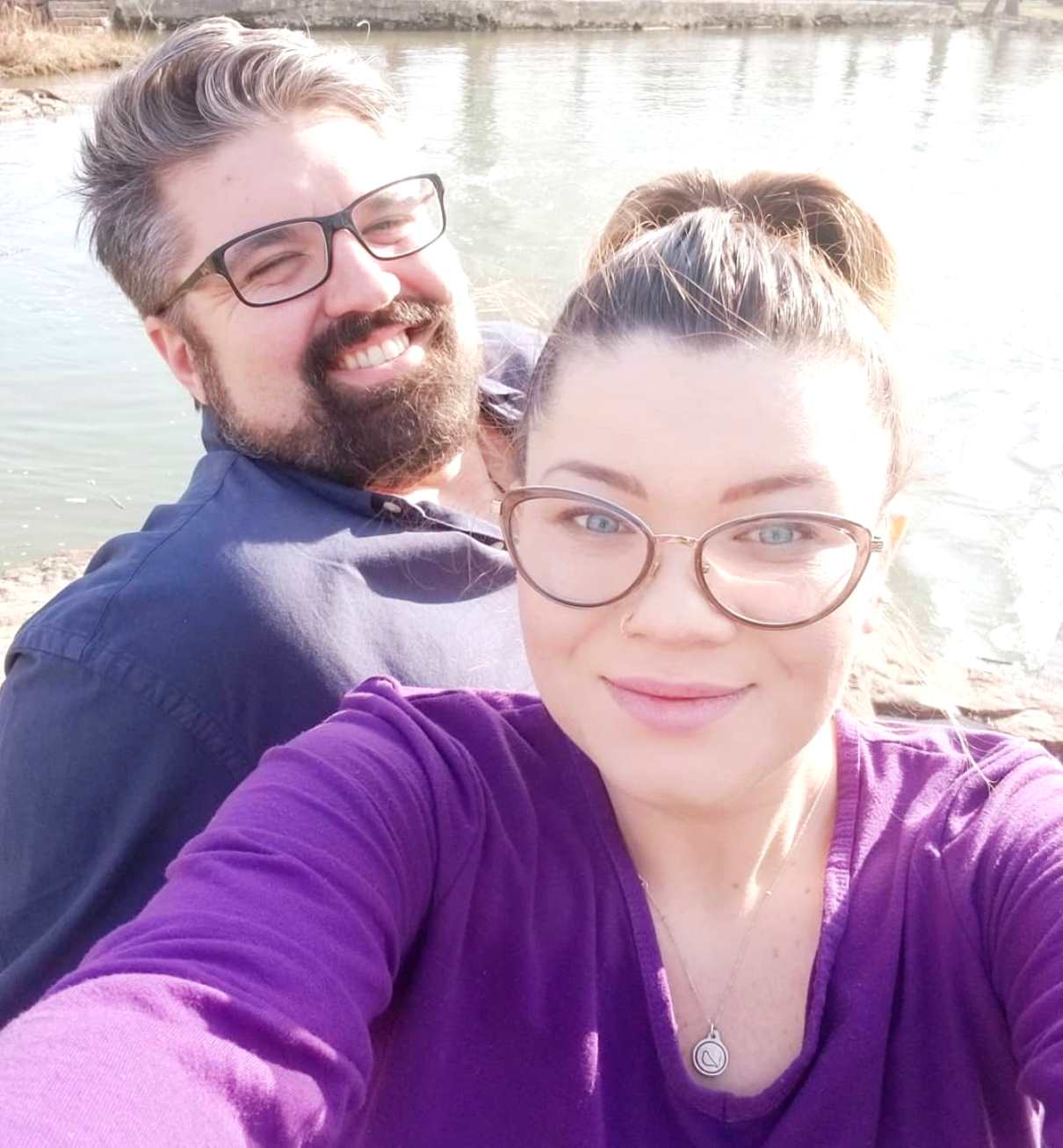 Amber Portwood gave birth to her second child, a baby boy, this morning.

Just hours after the Teen Mom OG star took to Twitter to reveal her son was on his way, Amber and her boyfriend, Andrew Glennon, became the proud parents of a healthy son. Below, see the first photo of Amber’s son!

Us Weekly confirmed the news with readers just a short time ago, also sharing the first photo of baby James. 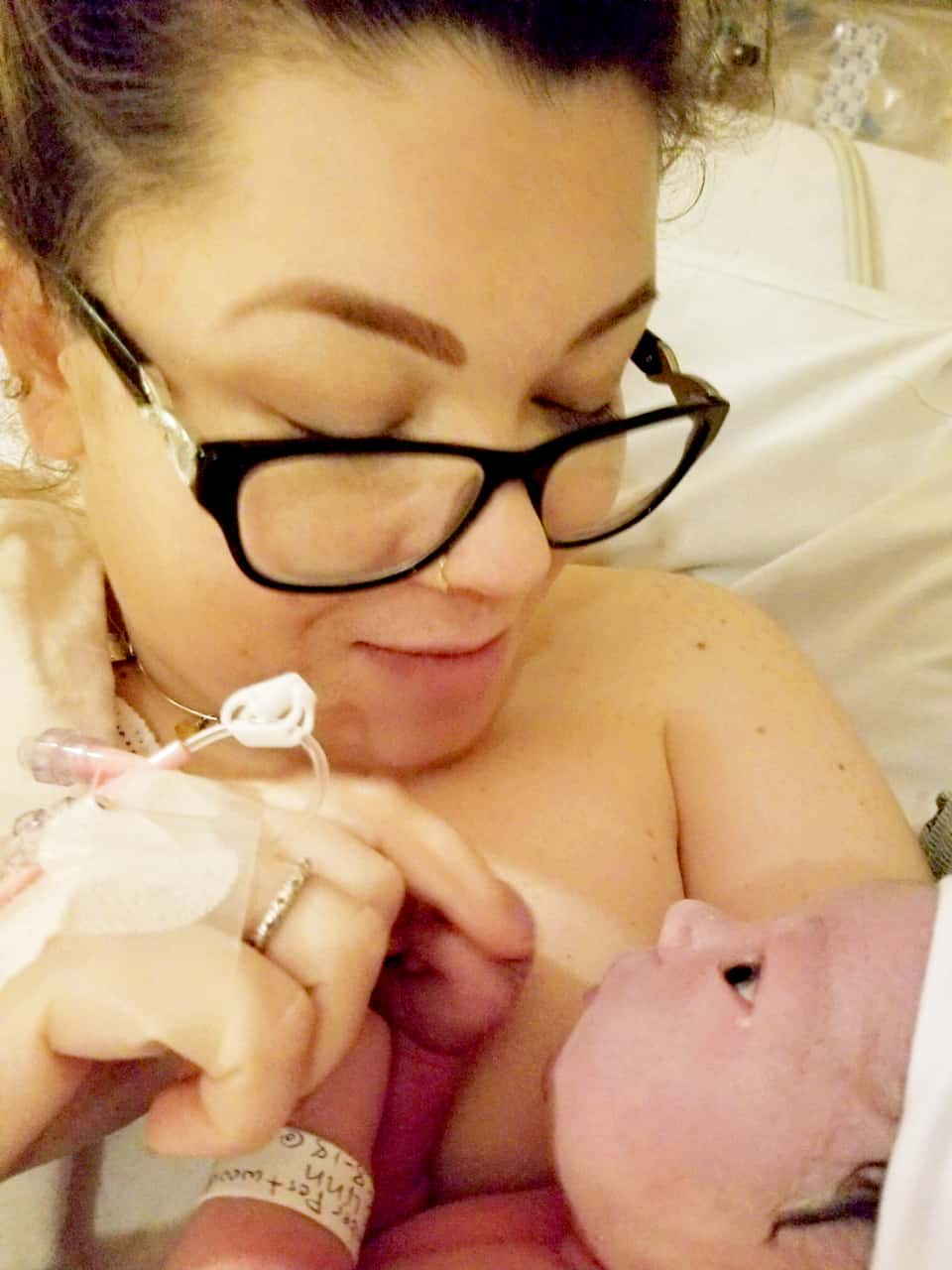 In addition to Amber’s tweet about her son’s impending arrival on Monday, Andrew also spoke of Amber going into labor on his Instagram page, telling his fans and followers that he was en route to the hospital for the birth of his first child.

Another nocturnal night with my uncomfortable preggy belly but it's all worth it! I'm 3 cm dilated and home waiting for labor! Wonder if I'll make it to my due date? Wish me luck loves! Goodnight🤗

Amber and Andrew began dating one another last summer and made their red carpet debut at the MTV Video Music Awards in August. One month later, during a vacation in Hawaii, Amber learned she was expecting.

In March, Amber spoke to Us Weekly about staying healthy during her pregnancy.

“I’m on medication for depression now that’s safe for pregnant women, because it was getting pretty bad and we had a scare that maybe I would fall into a postpartum depression after the baby,” she explained at the time. “But everything’s going smoothly.”

“I just want a healthy baby. I want everybody — me, Gary, [his wife] Kristina, Andrew — to blend together and stop the back-and-forth,” she continued. “I have a really calm, chill life and I’m happy for the first time, genuinely.”

Amber also spoke of her future with Andrew, saying that they “haven’t talked about marriage or anything like that.”

“We’re happy where we’re at,” she added. “If it happens, it happens, and there’s no rush.”