by Sola Delano May 12, 2018 2 comments
ShareTweetWhatsappPinterestRedditTumblrMailFlipboard 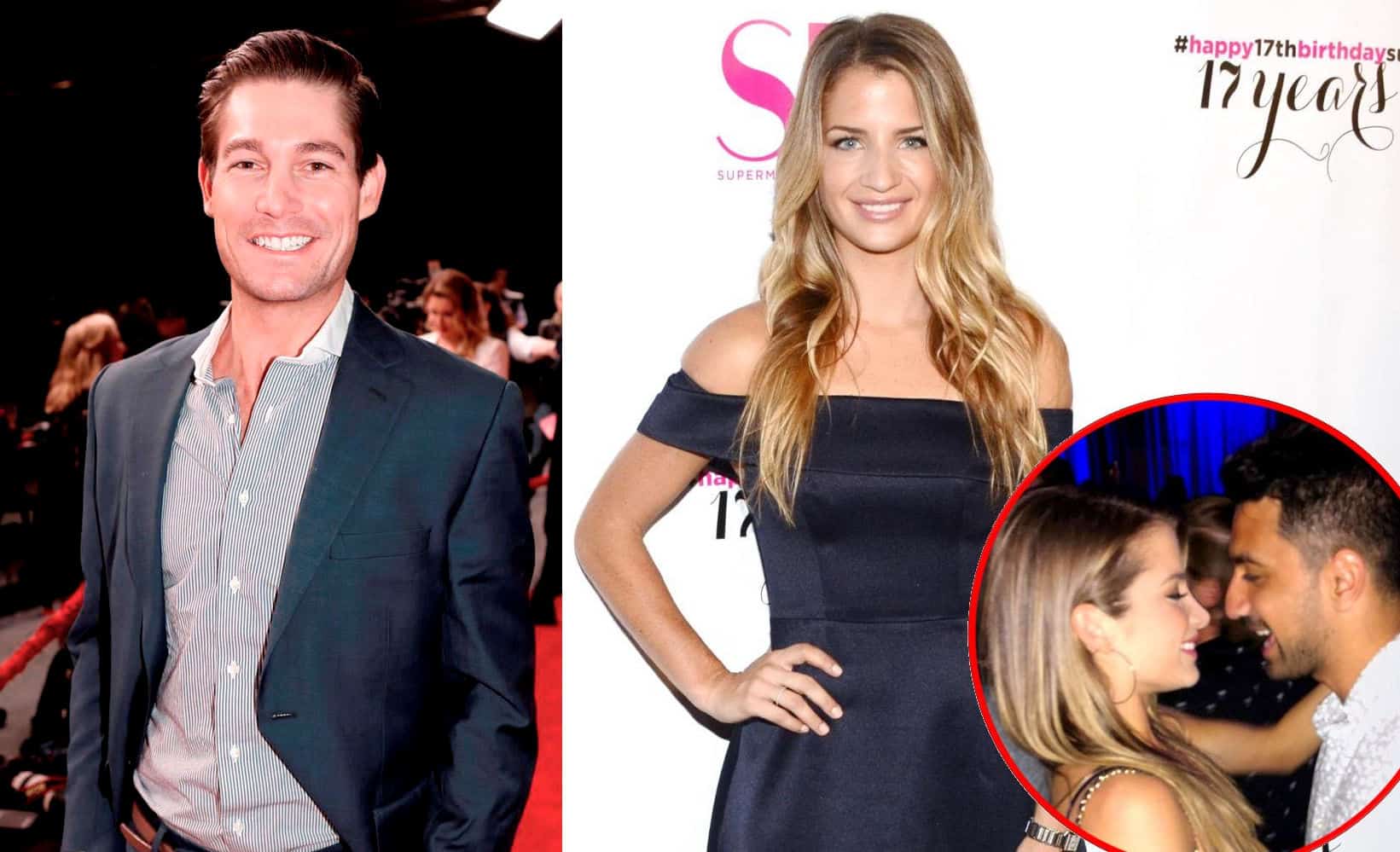 Southern Charm viewers are watching Craig Conover and Naomie Olindo going through their painful split on the current season of the show, which was filmed almost a year ago.

Since then, a lot has happened as Naomie has a new boyfriend, who she is now opening up about in a new interview. Also, Craig is speaking out about his ex and whether or not he is open to a possible reconciliation in the future. His answer might actually surprise you!

Speaking to ET Online, Craig, 29, admits he has NOT been watching the new season of Southern Charm, citing the breakup is simply too hard to relive.

“I would probably be hospitalized if I forced myself to watch it,” he confessed. “It’s not the easiest thing watching you and your ex break up, and everyone talk about it. It’s kind of uncomfortable.”

The topic turned to show newbie Peyton Pritchard, who received a verbal lashing from Naomie due to her jealousy upon finding out Craig was interested in Peyton.

“It’s really tough to see [Naomie] say stuff, like, see that she’s doing jealous tendencies,” Craig explained, “or that she still cares about me, or she has a hope of getting back together, because at that time, it was never communicated to me. It’s a really weird situation to be in. I don’t know.”

IS THIS PROOF THAT PEYTON WAS THIRSTY TO BE ON SOUTHERN CHARM?

So, is Craig open to possibly getting back together with Naomie? Shockingly, he is not completely shutting that door, as he shares that might be a possibility some years down the line.

“I’m not saying it would never happen, but yeah, if it did, it would be in 10 years. Not right now,” shared Craig.

“If I say stuff about Naomie acting like there was a chance, then whoever the new girl might be that I end up with will be like, ‘Well, you’re still with your ex!’” he noted. “Then I was like, ‘If I don’t, if we ever did…,’ then it’s like, ‘Oh, apparently you didn’t care.’ I’m kind of in a lose-lose here.”

Despite his above comments, Craig is happy that Naomie is moving on with her new beau Metul Shah.

“I like that dude,” he revealed. “I mean, Charleston’s not big. He’s a cool guy. I selfishly want her to have someone in her life so she stays out of my life, so then I can do whatever I want.”

And in a separate interview, Naomie is finally confirming her new relationship.

Speaking to PEOPLE, Naomie, 25, says she somewhat wants to keep her new relationship private since her doctor beau is not a part of the show.

“I’m very, very happy. He’s wonderful,” shared Naomie, before adding: “I don’t want to give any details about him, because I want to respect his privacy.”

When asked if viewers of the show can expect Metul to make appearances next season, that answer is a no! “Definitely not,” answered Naomie, who doesn’t want her new relationship to play out on the show like her previous relationship with Craig did. “I think I learned that lesson the hard way.”

TELL US  – DO YOU THINK THERE’S ANY CHANCE NAOMIE & CRAIG WILL EVER GET BACK TOGETHER?