Home Southern Charm Is This Proof Peyton Pritchard Was ‘Thirsty’ To Be On Southern Charm? Plus Photo of Naomie and Peyton Hanging Out!

Is This Proof Peyton Pritchard Was ‘Thirsty’ To Be On Southern Charm? Plus Photo of Naomie and Peyton Hanging Out! 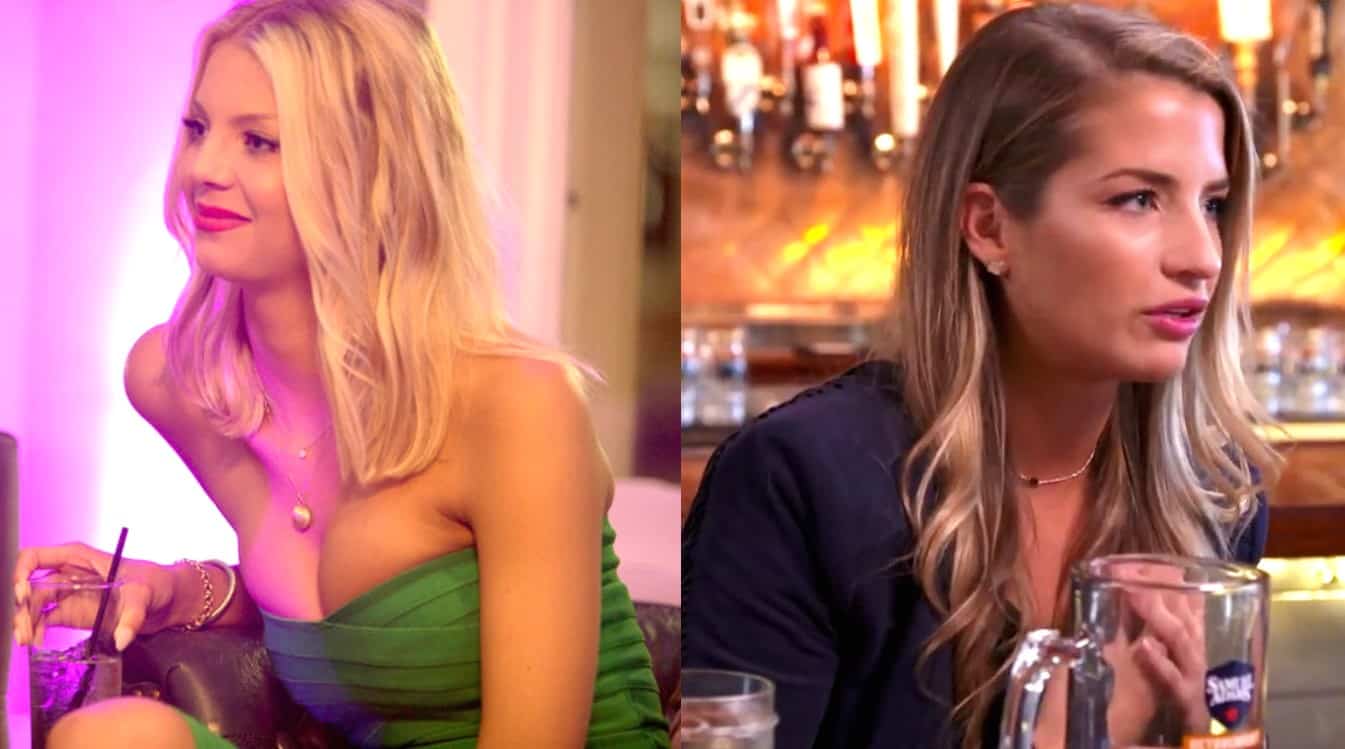 Southern Charm star Naomie Olindo continues to be a force to be reckoned with this season, as she has been rather outspoken – even getting more screen time than some of the main cast members.

On the latest episode of the Bravo series, Naomie displayed a bit of jealousy after finding out that her ex-boyfriend Craig Conover had a crush on newbie Peyton Pritchard. During a Halloween party hosted by Peyton, Naomie verbally attacked her, calling her a “thirsty b–ch” and accusing her on coming on to Craig and some of their male castmates to get some airtime.

Naomie got a lot of flack, perhaps rightfully so, but does an old Facebook post of Peyton prove Naomie had a point?

Back in 2014, Peyton made a curious post about Shep Rose and Craig on her personal Facebook page.

Peyton wrote, “Shep and Craig from Southern Charm mmmmmm talk about things I miss about the south!!! I love me some southern boys

Following the latest episode, this post started making the rounds with some wondering if self-proclaimed PEG (psycho ex-girlfriend) Naomie might have seen this post before the party and used it as a means to accuse Peyton of being “thirsty.”

As most viewers know, Peyton also appeared on Shep’s dating show ‘RelationShep‘ before making her way to Southern Charm. In Peyton’s defense, it could have just been an innocent post.

The good news is it does appear Peyton and Naomie have made up since that nasty showdown at her Halloween party.

Over the weekend, Naomie shared the photo below of herself and Peyton hanging out with the caption: “What do you get when you mix a psycho in a wig with a crying unicorn? #teampeyton.”

Nice to see the ladies have made up!

TELL US – DO YOU THINK PEYTON’S OLD POST PROVES ANYTHING?