by Sola Delano May 24, 2018 5 comments
ShareTweetWhatsappPinterestRedditTumblrMailFlipboard 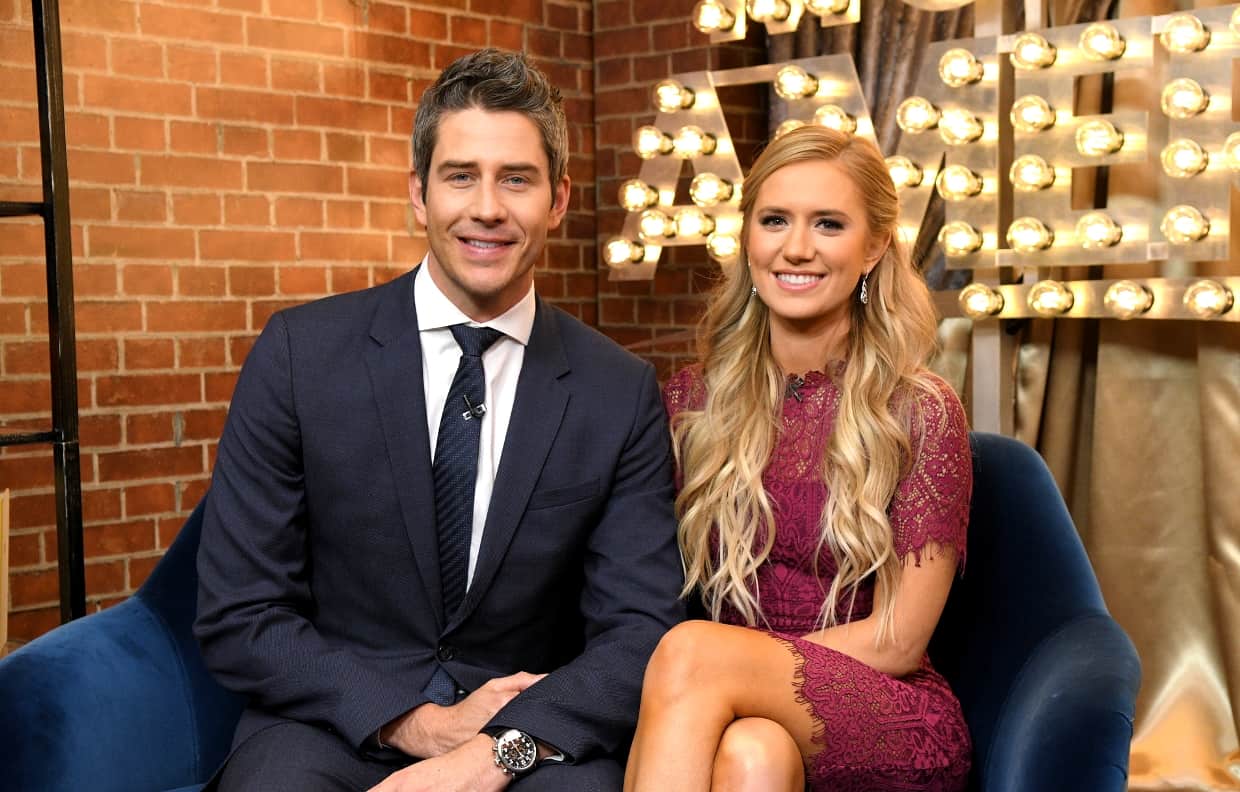 It’s official! The Bachelor couple Arie Luyendyk Jr. and Lauren Burnham are getting married… something which is somewhat of a rarity with this franchise!

This week, the couple appeared on The View, during which they revealed their exact wedding date and location.

“We are very excited to tell you guys that we have booked a venue,” said Lauren, 26. “We’re getting married in Hawaii on January 12th next year!”

Arie, 36, went on to add that the wedding will NOT be televised.

“It’s in Maui — it’s at Haiku Mill which has this beautiful, old world feel with a lot of vines and greenery,” revealed Arie. “It’s not your typical beach wedding. And it’s a private wedding, so not on TV. Just a close group of friends. Probably 100 guests.”

As most fans of the show are aware, Arie famously dumped his original pick Becca Kufrin in order to date his runner-up Lauren. This led to the question of whether or not the couple is moving too quickly, as it’s only been a few months since the switcheroo went down!

Lauren doesn’t feel that way, telling the show hosts that if they could “get married tomorrow we would.”

“We’re just really happy with each other and we vibe well together,” she added. “We’re best friends, so we’re just ready for that next step.”

In that case, congrats to Lauren and Arie!

TELL US – ARE YOU SURPRISED ARIE & LAUREN HAVE SET A WEDDING DATE?