RHOP’s Ashley Darby Addresses Those Alleged Photos of Michael, Plus Is She Still Financially Supporting Her Mom?

by Tiffany Brown May 27, 2018 2 comments
ShareTweetWhatsappPinterestRedditTumblrMailFlipboard 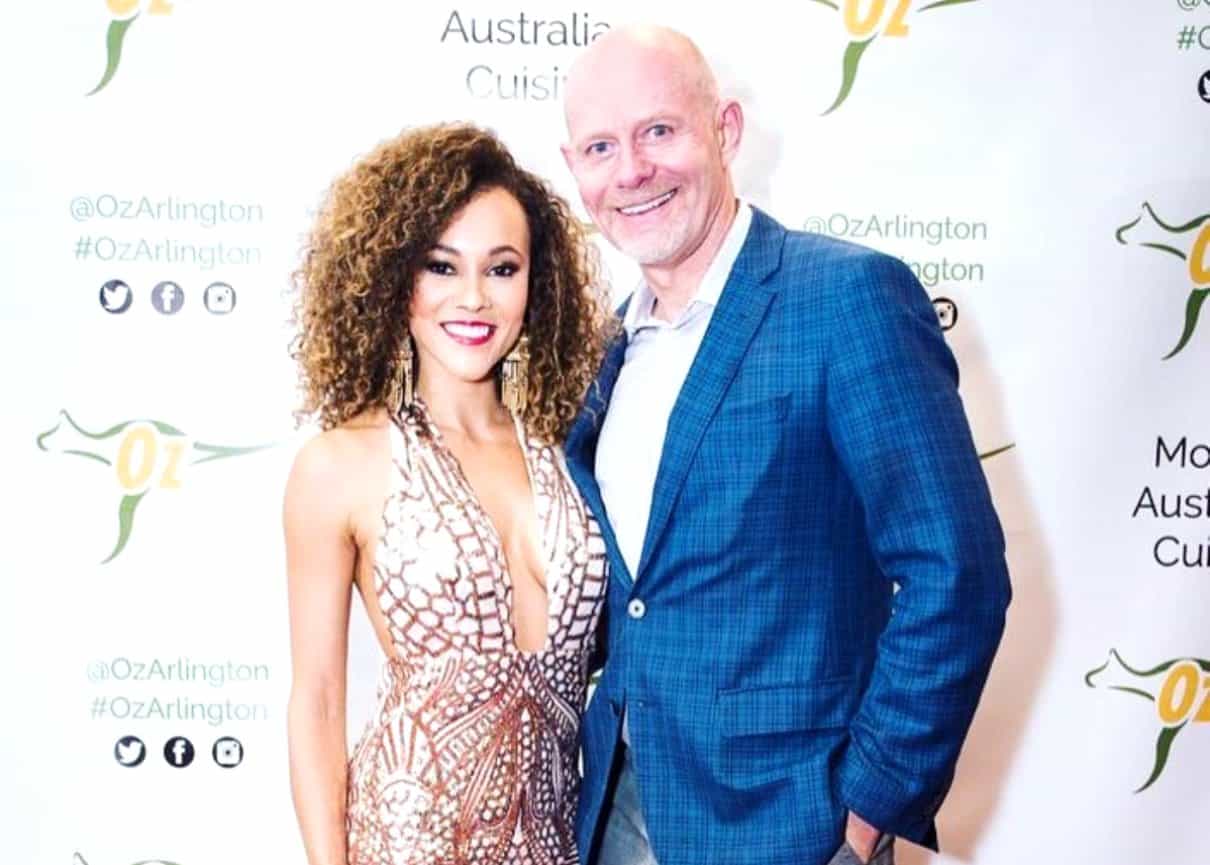 Real Housewives of Potomac star, Ashley Darby is one of the most outspoken members of the cast. She has a big personality and plenty of opinions, and the combination often rubs people the wrong way.

In recent interviews, the Bravo reality star is addressing the leaked photos scandal that allegedly involved her husband Michael Darby, plus she gives an update on her relationship with her mother, and reveals whether or not she’s still supporting her financially.

It’s fair to say Ashley has been absolutely obsessed with getting to the bottom of cast mate, Karen Huger’s tax issues on this season of the RHOP, and never passes up the opportunity to bring up her alleged canoodling with “Blue Eyes.”  In fact, if she hadn’t gone at Karen so hard, we may never have heard about the photo that surfaced online of a man, alleged to be Ashley’s husband, Michael, caught in a compromising position with an unknown gentleman in London.

But since Ashley was throwing shade, Karen threw it right back, and called her out. Of course, Ashley maintains that the photo was completely fake.

“That internet rumor was a fabricated story, made up by someone who has never met my husband and chose a random white guy to pretend to be Michael,” she explained during a recent interview with Bravo. “On the other hand, there have been many sightings of Karen doing her thang around Potomac with this fellow. But like I said—if Karen and (her husband) Ray have an arrangement, more power to them,” she added.

Ashley also gave an update when it comes to her issues with her mother, Sheila Matthew. Per Michael’s ultimatum, Ashley has been struggling to find a way to cut her mother off financially. But even as she scolded her for her lack of financial independence, Ashley fully admitted that without Michael, she’d barely be able to support herself.

Watching the two women feud over money was just sad. And, of course, the haters came out en masse to bash Ashley’s mother for “living off of her,” but Ashley says that’s never been the case.

“She works six days a week. She works at a retirement home. She works really hard,” Ashley explained. “She’s not a drug addict, alcoholic, loafing off her rich daughter’s husband. So, that’s a fallacy.”

The good news is that Ashley says she and her mother are in a better place these days… although she is still supporting her mother financially.

“My mom and I are still establishing boundaries and figuring out how to find our pure relationship without financial ties,” Ashley said. “We’re getting there. We’re not 100 percent there, but we’re almost there.

Well, that sounds promising! We wish them all the best..truly. Ashley’s not without her quirks, but the girl gives good TV!

You can continue to keep up with Ashley’s story…or, more likely, her  opinions on everyone else’s stories…every Sunday night at 8/7c on Bravo!

[Editor’s note – We never covered the Michael “scandal” story because there was zero proof Michael was the man in the headless photos that were leaked. The source for the story was not credible. The body of the man in the photos looked too buff to be Michael. There was simply no evidence to support the validity of the story.]

TELL US – THOUGHTS ON ASHLEY’S INTERVIEW AND THE NEW EPISODE OF THE RHOP?