by Lindsay Cronin May 28, 2018 9 comments
ShareTweetWhatsappPinterestRedditTumblrMailFlipboard 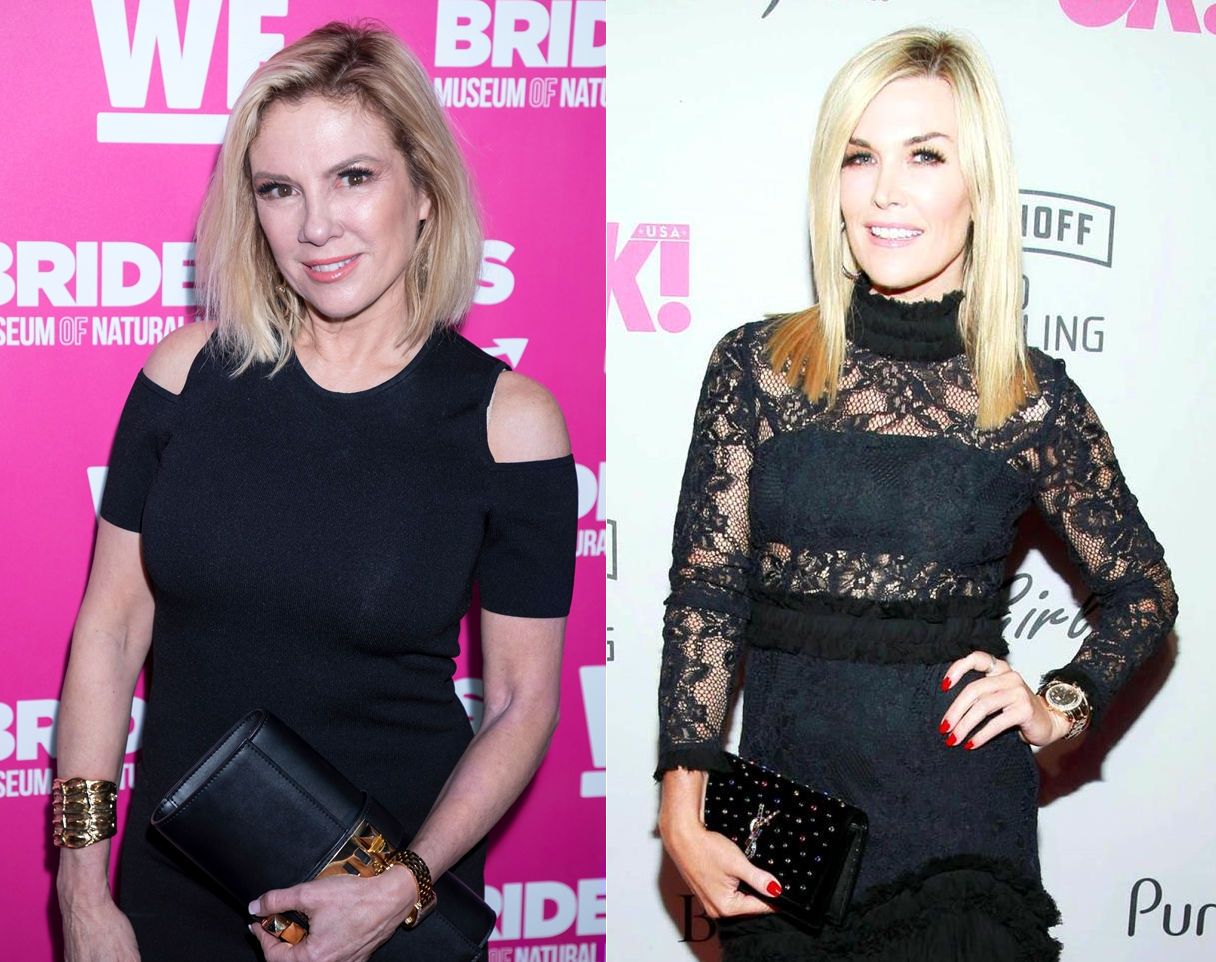 Ramona Singer planned for a fun Memorial Day Weekend in The Hamptons but unfortunately, things went south on Saturday night when she reportedly rear-ended someone in her Maserati.

According to a new report, the 61-year-old Real Housewives of New York City star was driving on the Montauk Highway when she allegedly slammed into the back of a Mazda.

After the accident, an insider told Page Six that Ramona was seen “talking on her phone and was visibly annoyed” after being joined by members of the Southampton police department and the passengers who were driving in the car she hit. Luckily, no one seemed to be injured.

As a result of the collision, police shut down traffic on the eastbound side of the Montauk Highway.

While Ramona hasn’t released a statement in regard to the encounter, she didn’t let the incident ruin her weekend and posted a photo from her Hamptons home on Monday afternoon.

According to a Page Six source, Tom approached Tinsley to say “hi” and things quickly became heated between them when Tinsley felt the need to “stick up for her friend” LuAnn and teased Tom about his hometown of West Palm Beach, which is said to be much “less chic” than Palm Beach.

“He knows she’s on Team Luann,” a friend of Tinsley’s said. “She was just sticking up for her friend.”

Like Ramona, Tinsley didn’t let the drama get in the way of her Memorial Day fun and shared an image of herself enjoying the holiday with friends on Sunday afternoon.