Home Real Housewives of Potomac News RHOP’s Monique Samuels Calls Ashley “a Self Absorbed, Dysfunctional Child” Plus She Explains Why She Brought Up Money With Robyn & Gives Update On Relationship With Mother-in-Law

RHOP’s Monique Samuels Calls Ashley “a Self Absorbed, Dysfunctional Child” Plus She Explains Why She Brought Up Money With Robyn & Gives Update On Relationship With Mother-in-Law 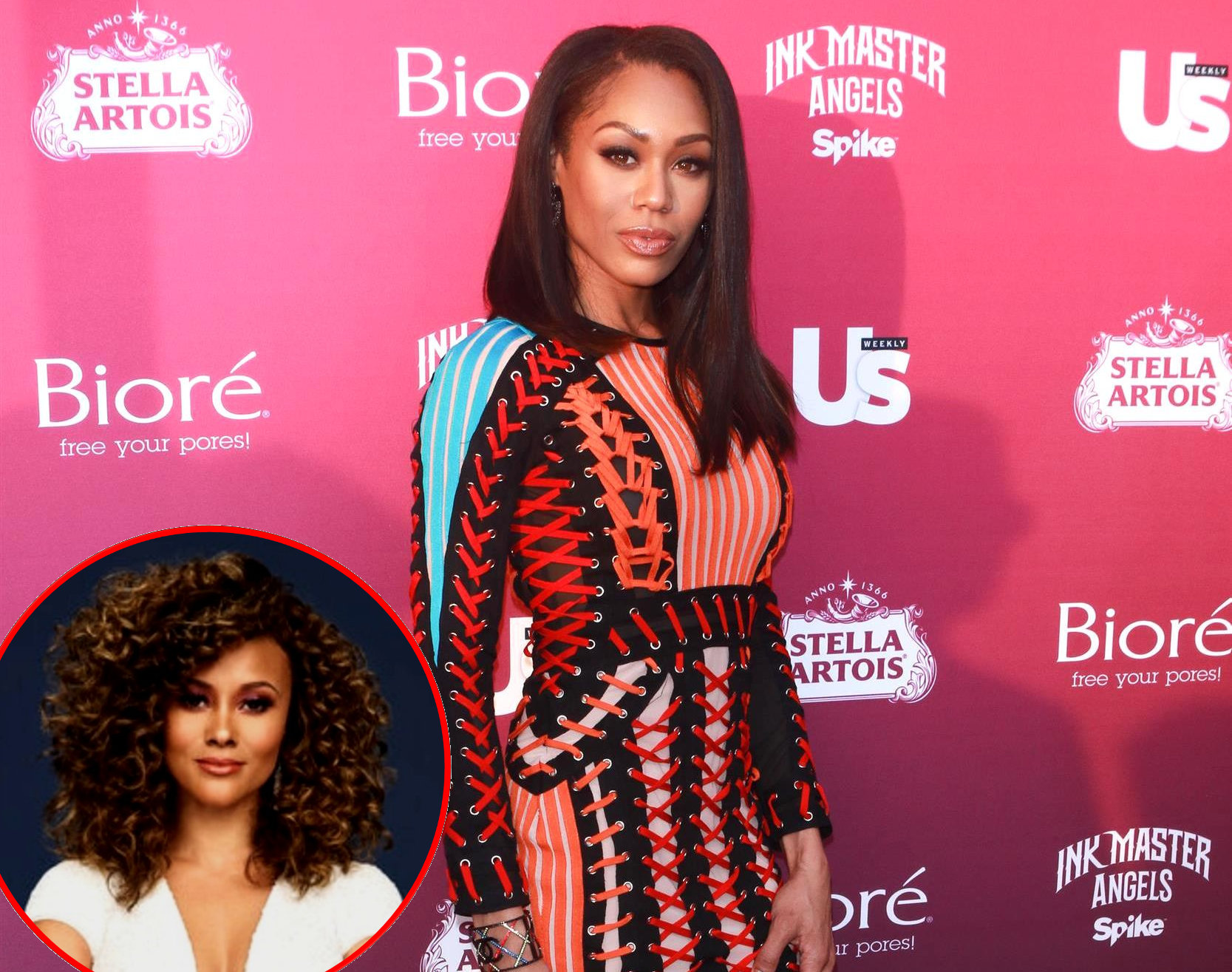 At first glance, Real Housewives of Potomac star Monique Samuels is a lovely wife, mother and philanthropist, living a quiet and idyllic life with her husband, Chris Samuels, and their two adorable kids. But don’t let the pretty face fool you. If you come for her, you’d better watch your back…and your neck!

The third season has taken a toll on some of  Monique’s relationships with her co-stars. Following a pretty grisly looking car accident, many of them suspected Monique’s drinking had been to blame. But Monique insisted she’d simply been “tired” when she fell asleep behind the wheel and woke up in a ditch.

The other ladies have said they were only concerned for her well being, but Monique’s not buying it. During an interview with Bravo.com, she said they just “don’t get”  how damaging those allegations can be.

”I finally have the opportunity to do major things using my own name and platform, and they’re recklessly jeopardizing everything I’ve worked hard to establish over the last decade with their false insinuations,” Monique explained.

But ARE they false? Monique’s co-star, Ashley Darby had been the first to sound the alarm about Monique’s drinking. The two women had lunch just before the accident, and Ashley claimed that Monique had downed 4 martinis before driving home.

Ashley apologized, and the two seemed to be on good terms, but now Monique thinks the apology was “fake,” and that she “didn’t mean a single word of it.”

“She’s a self absorbed, dysfunctional child, still dealing with abandonment issues. She’s so accustomed to dysfunction that she creates it with her lies, and almost pushes her friends further away from her, as if she’s mentally prepared for their departure ,” Monique fumed about Ashley. “She’s made plenty of mistakes, and the biggest one is believing her own lies about herself and others.”

Of course, Ashley wasn’t the only one Monique had words with. Perhaps the most dramatic scene of the season came when she and co-star, Robyn Dixon, nearly came to blows in the street!

Monique threatened to “choke her out” with an umbrella, but ultimately said it “wasn’t worth it”, and implied that because of Robyn’s financial woes, she’d likely sue her, and take HER money.

Robyn has often felt that Monique looks down on her because she’s not as wealthy as the other women. But Monique says that’s not the case, and that it’s actually Robyn who’s constantly counting everybody else’s money.

”I’ve never said anything about Robyn’s finances until I had an umbrella up to her neck. I went for the jugular because I was upset,” she explained. “Robyn needs to forgive herself for the financial mistakes she made. She constantly talks about her finances, my finances, and Karen’s tax issues more than anyone else in the group. She’s the pot calling the kettle black,” she added.

Monique also gave an update on her rocky relationship with her mother-in-law. She and her husband had actually cut all ties with his mother after they learned she had called Monique “a heifer,” but she says the family is now on much better terms.

“We’re good. We’re cordial. We’re okay. We actually had Christmas together. We all went down to Florida, and rented a beach house, and all of the family was there. My kids got to see everyone, so it was nice,” she said.

Well, that’s a relief! Monique’s got enough on her plate without mother-in-law issues.

Monique and the ladies will return with more drama on the RHOP tonight at 9/8c on Bravo!